Original iPhone SE with 32GB Storage Back in Stock for Just $174, Fully Unlocked 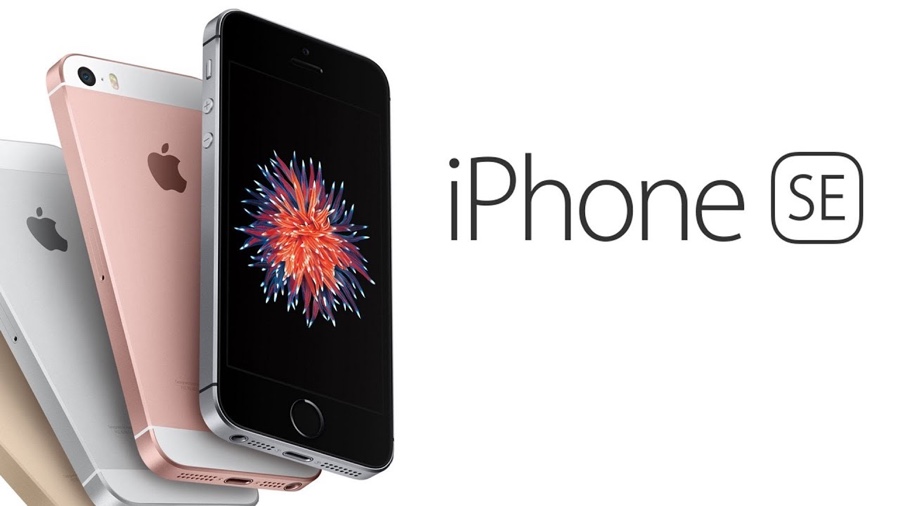 The original iPhone SE from Apple is currently back in stock with 32GB of onboard storage for a low price of just $174.

Four years ago, Apple pulled off something which a lot of people didn't see coming at all. It took the internals of the iPhone 6s, slapped them inside the iPhone 5s and called it the iPhone SE. Interestingly, the phone gained so much popularity that Apple released another spin-off in the iPhone SE 2020. But there is one huge difference this time around - the display is slightly bigger. That's why the original iPhone SE still has a sweet spot in the hearts of countless fans around the world. And if you are set to go ahead with the original iPhone SE, then Amazon renewed has an interesting deal on it, allowing you to pick up a fully unlocked model for just $174.

This particular model comes in Space Gray, and features 32GB of onboard storage. That's a lot of storage for such a small phone and we're certain many will feel comfortable with the legroom being offered here.

Believe it or not, but the phone can actually shoot 4K video and surprisingly runs Apple's latest operating system for iPhones - iOS 13. But not only that, you also get a powerful A9 chip under the hood which makes it a great all-rounder phone. A 1,624mAh battery is more than enough for an average day's of use.

This phone is completely unlocked and will work with any carrier of your choice completely with 4G LTE. You will get an MFi-certified Lightning cable and charger in the box.