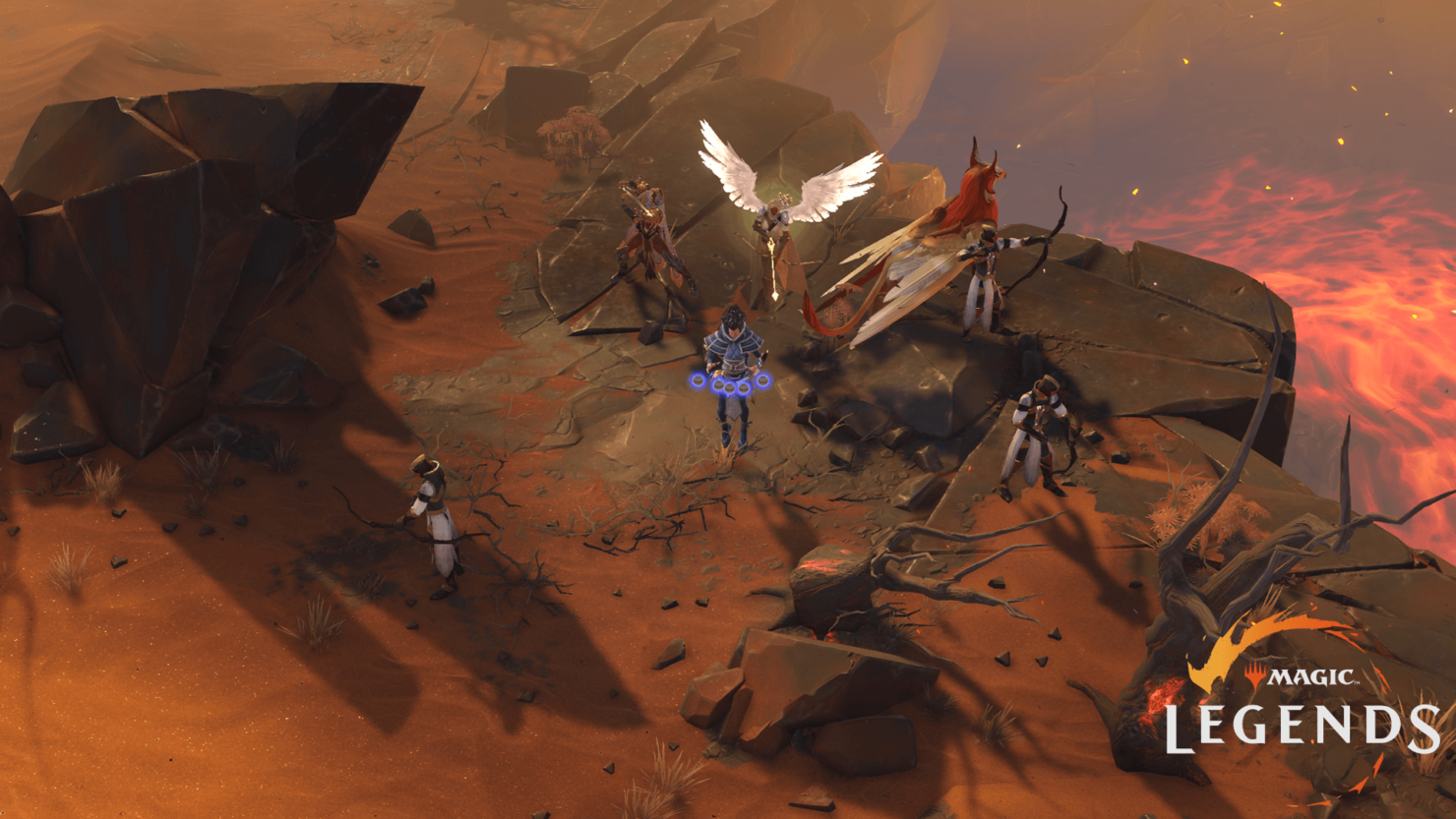 A new Magic: Legends trailer has been released online today, focusing on the open beta that will launch next week.

The new trailer provides an overview of the open beta features as well as a quick run-down of some key gameplay mechanics like deck building, multiplayer and more.

Magic: Legends is an action role-playing game set in the universe created by Wizards of the Coast for their popular trading card game. The game isn't particularly innovative, but the massive customization options are sure to make it popular among action RPG fans, as we highlighted in our hands-on preview of the game.

Magic: Legends may not be the most innovative action-role playing game ever, but its solid gameplay design and the countless customization options will surely make it a popular title among Magic: The Gathering fans who love the franchise's lore.

Magic: Legends launches on a yet to be confirmed release date on PC and consoles. The open beta will launch on March 23rd.

Inspired by the popular card game, Magic: Legends is a hack-and-slash online action-RPG that takes place in the world of Magic: The Gathering. You take on the role of a Planeswalker, a powerful spellcaster who can travel between worlds. As you explore different areas, you will collect a range of spells to use on the field as you save the multiverse from ancient forces. You will also collect various artifacts and spell pages for upgrading your spells.