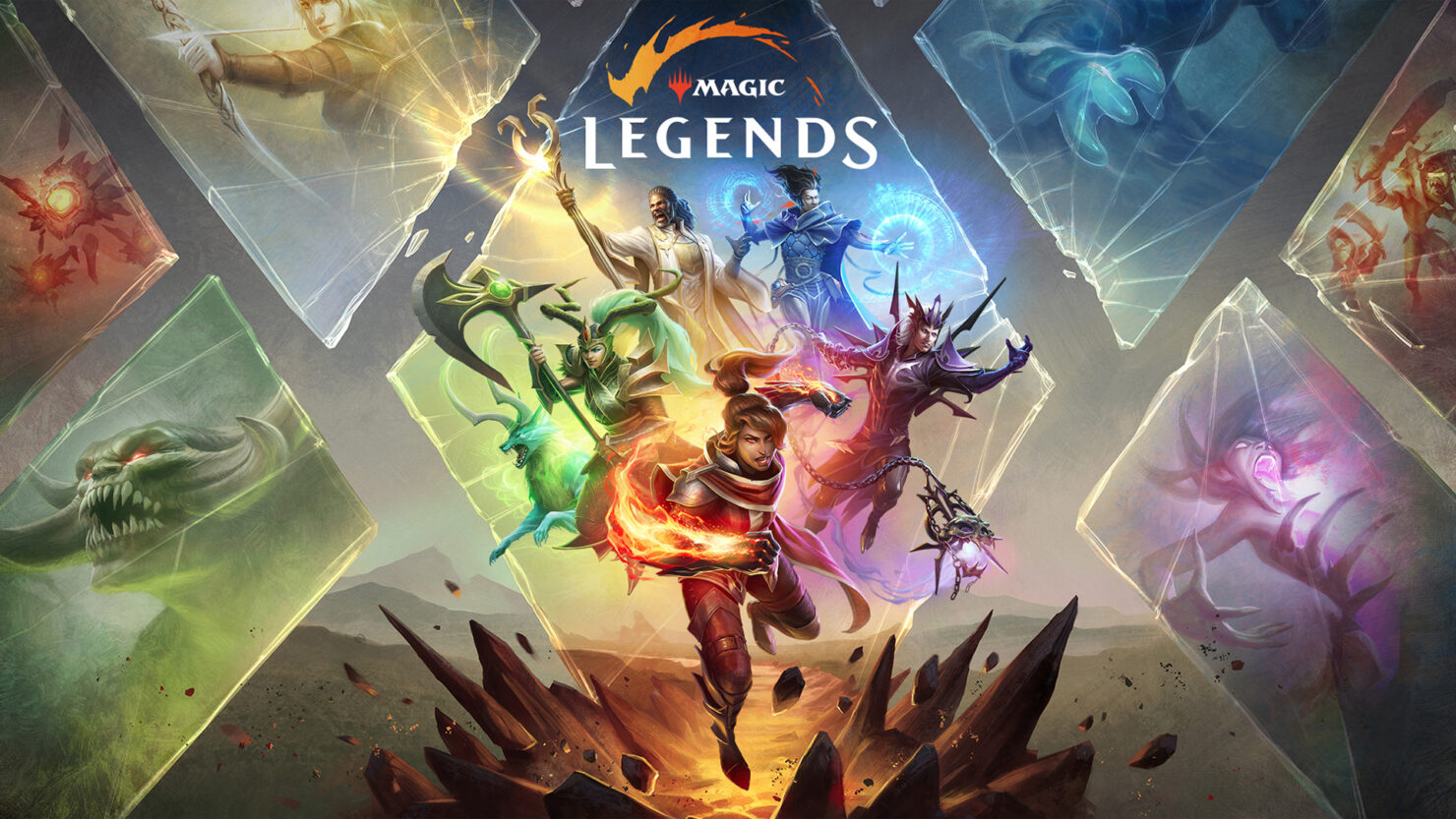 Cryptic Studios announced yesterday that the action RPG Magic: Legends will be shut down on October 31st, having failed to capture a sizable enough audience after its Open Beta launch from earlier this year.

It is with heavy hearts that we announce Magic: Legends will be shutting down on October 31, 2021. All players who spent money in-game across Arc and the Epic Games Store during the Open Beta will be refunded their full purchase amounts. Servers will remain open for play until closing day, however we will be closing the Zen Shop effective immediately. Later this week, all items will instead be purchasable using Aether, our free in-game currency.

Our vision for Magic: Legends missed the mark, but we are proud of what we achieved. Thanks to Wizards of the Coast, we got to bring the expansive Magic: The Gathering Multiverse to a wide audience and explore new angles within the established ARPG genre. We learned several valuable lessons along the way, and we will use them to improve Cryptic’s future development efforts.

Most importantly, we’d like to thank all of the players who explored the Multiverse with us and provided feedback during the Alpha and Beta testing phases. We couldn’t have gotten this far without you!

Magic: Legends was also supposed to launch on Steam and console platforms, but given the shutdown, this won't be the case anymore. There are also no plans to revive the game, at least not at this point in time.

Cryptic continues to actively work on the licensed MMORPGs Neverwinter and Star Trek Online, both published by the parent company Perfect World Entertainment. Neverwinter got the third episode of the Sharandar update earlier this month, while Star Trek Online fans received the House United update on May 26th.