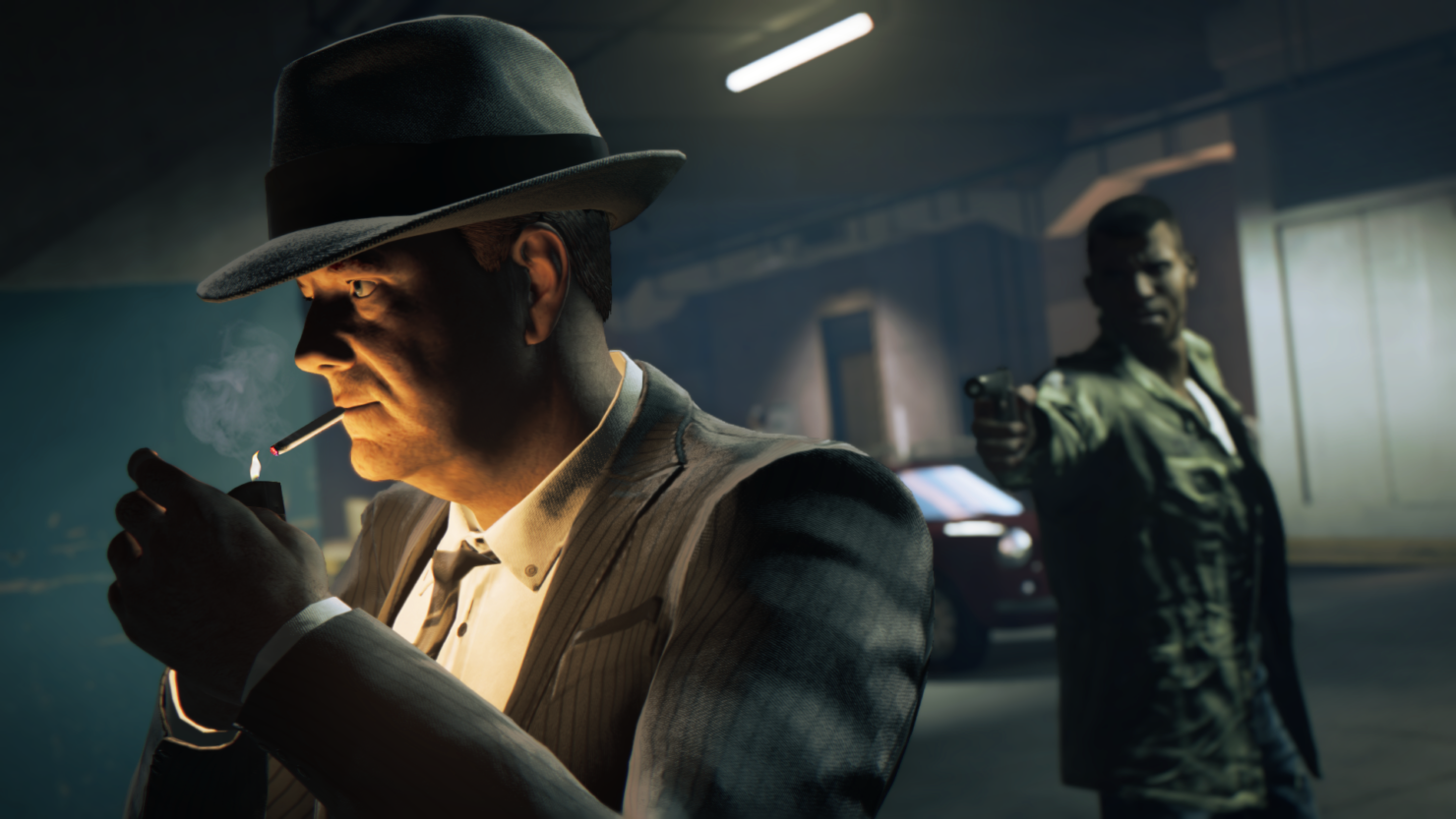 Following the huge amount of open world games released last year, 2016 has been pretty light so far, but things will be changing later this year thanks to the release of some high-profile open world games. Among them is Mafia III, the latest entry of the series developed by Hangar 13. If you're craving to see more of the game in action, you will be happy to know that a new trailer has been made available a few hours ago.

The new Mafia III, which can be watched right below, features plenty of driving gameplay which will take players to the streets of New Bordeaux. The driving mechanics seem to have a different approach than the more realistic ones of the previous entry of the series, but it's still too soon to say which approach is the best one.

A couple of weeks back, more details on the Mafia III setting have emerged online, with the game's lead writer explaining why they settled on the New Orleans of 1968 as the foundation of New Bordeaux.

One of the reasons we settled on it is because 1968 was just such a crazy year. It’s almost like a parallel story in some ways to Lincoln’s story. Lincoln’s story: he suffered a great loss and he’s on this revenge path and because of that there’s a lot of havoc and chaos in the city, which also totally reflects what was really going on in the country at the time. The country was on the verge of chaos. Martin Luther King was assassinated, there were riots, there were shootouts with the Black Panthers, Bobby Kennedy was assassinated, the democratic convention…

Mafia III will be released on PC, PlayStation 4 and Xbox One on October 7th in all regions.