Mad Catz Rises from the Ashes, But Fans of Their Fight Sticks Will be Disappointed 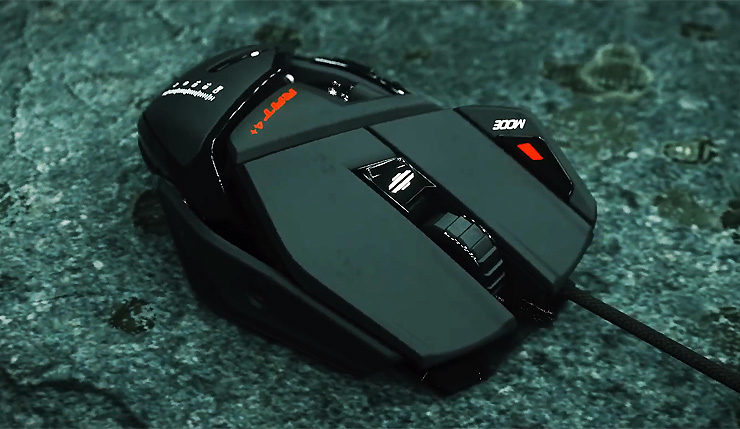 For many years Mad Catz was the first name in third-party hardware and peripherals, and then, in early 2017, it all came crashing down. The company bet big on Rock Band 4 and it did not pay off, leading to the company’s sudden bankruptcy. Ah, but there’s no keeping a mad cat down.

Mad Catz has risen from the dead, but a lot has changed behind the scenes. The original company was headquartered in San Diego, while this new iteration is based out of Hong Kong. Word is, the Chinese factories that produced Mad Catz products got together to resurrect the brand.

The revived Mad Catz will be revealing their new line of products, including “R.A.T. mice, S.T.R.I.K.E. keyboards, F.R.E.Q. gaming headsets and G.L.I.D.E. gaming surfaces” at CES 2018. Notably absent from that list are any new arcade fighting sticks, which is what the old Mad Catz was arguably best-known for. Will new fight sticks arrive eventually, or is the company leaving that small, yet profitable, niche behind?

Here’s what the company had to say about their surprise return:

“We couldn’t be more excited than to begin 2018 by announcing the return of Mad Catz to the global gaming arena. The company has been a permanent fixture in gaming for almost three decades and we firmly believe it’s best days lie ahead. Through listening to gamers worldwide, we plan to once again forge a path of innovation in the gaming hardware community, and we’re already working on delivering products which we believe will enhance gamers’ abilities and do justice to the Mad Catz name. We can’t wait to unveil a little more at CES 2018 and in the months to come."

Logitech Refreshes the G502 Gaming Mouse With The Hero Model