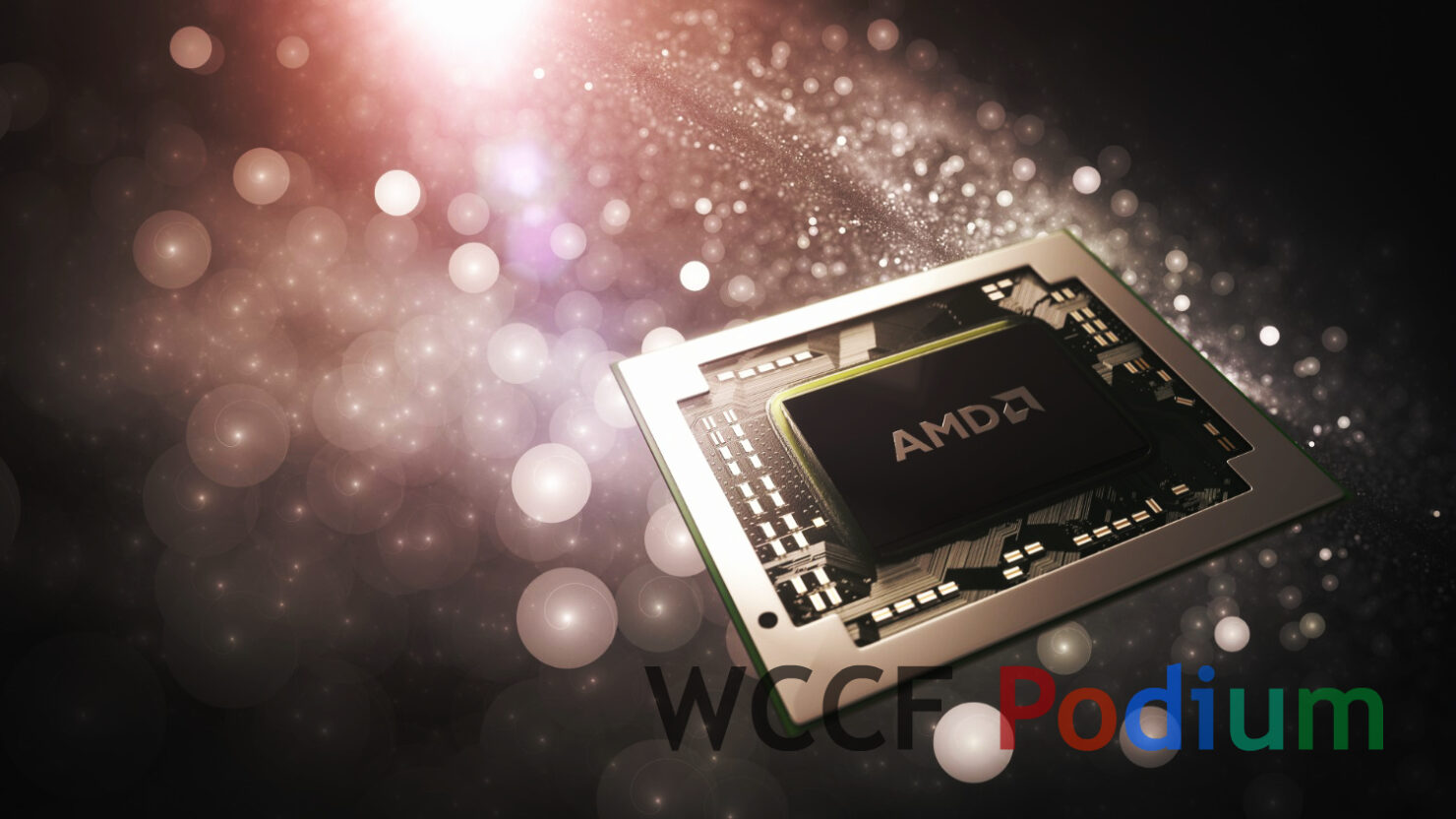 Hello everyone, this is Khalid Moammer, Senior Editor – Hardware at Wccftech. Before we get into the content of this piece I wanted to point out that it’s a special one. In the spirit of celebrating the Wccftech community we've decided to bring you a story that's from the community and speaks directly to the community.

Everything you're going to read from this point on has been guest authored by our community's very own Shaun Fosmark. Enjoy!

If you are not new to the world of overclocking and benchmarking you may have heard of HWbot or are even a member of a team. If you haven't, Hwbot is a database/community of overclockers and benchmarkers organized into teams. I am pleased to announce that Wccftech has joined HWbot as well.

These teams compete in a fluid ever changing world of hardware progression. For the Individual user there are 6 different leagues you can join ranging from rookie to elite, although a majority of users will find themselves in the Enthusiast league if they stay at it for any length of time.

In addition to that there are a variety of challenges, trophies, and achievments that overclockers can engage in and enjoy. This is also true for the team as a whole. Each individuals' points and trophies count towards the team as a whole, so even small achievments can have a big impact for the team in numbers. It is both an individual contest and a competetive team based contest.

"My hardware isn't that great and I don't get a lot of new hardware" you might say. Worry not, as each individual piece of hardware has its own points system and older popular hardware is often worth quite a bit of points. There is plenty to do even if you upgrade very sporadically or almost never. Join in on the fun at http://hwbot.org/team/team_wccftech/.

If you have any questions just find me or any of the other members in our comments section, we would love to help you get started!

To touch on another subject that restores some of my faith in humanity, I am proud to talk about an event that took place within Wcctech's own comments section. A long time member of the community who's current situation, and possibly their location, made it impossible to upgrade their gaming hardware. A bugged driver update had disastrous consequences and reduced their GPU to the status of a paperweight.

This individual limped along on the 2500K's iGPU in stride. One member of the community offered up the idea of a Go Fund Me campaign in order to replace the GPU after attempts to figure out how to send them an older GPU were thwarted by their host country's import duty system and the prohibitive costs of getting a sizeable package there in the first place.

A Go Fund Me page was started and the community responded quickly in an exceptionally quick and surprising manner (given our often accused and partially correct reputation as trolls) immediately blowing away the original goal of 400 dollars and within a few days putting together a total of 600 dollars to not only replace the GPU with arguably one of the best versions of AMD's own Radeon RX 480 lineup, but also replace their PSU with a high quality unit, and upgrade their PC case.

The response and actions of the community, especially those who contributed, should be honored and are a true indication of where the its true heart lies despite the occasional tit-for-tats. To all of those Wccftech community members that chipped in, thank you for making this a reality.