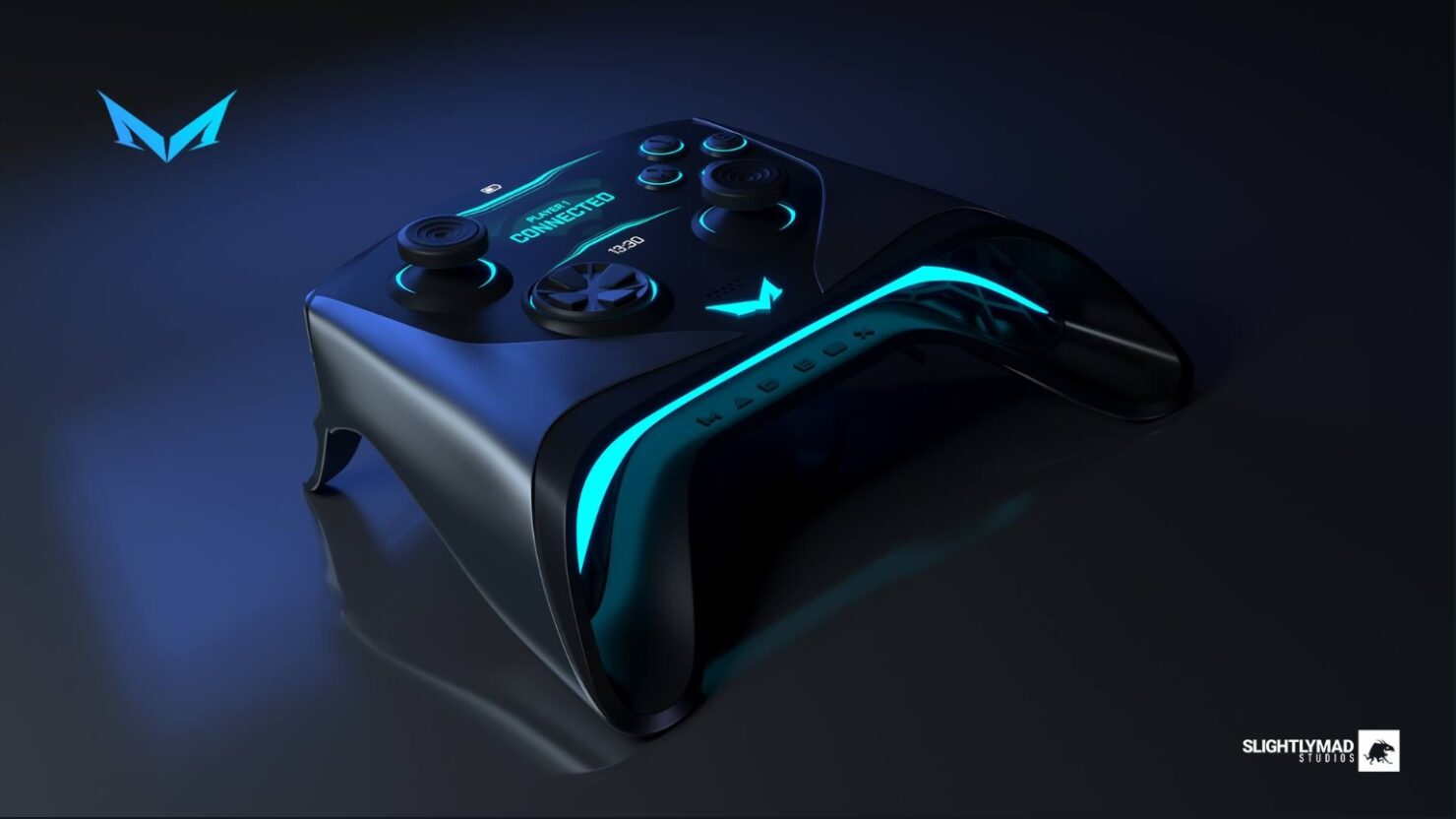 Slightly Mad Studios, known for the Project CARS series, among other things, is currently developing a brand new console currently known as the Mad Box. CEO Ian Bell showed some new images of the console's potential controller as well as some details on the online features the console may have.

The new Mad Box controller concept images have been shared on Twitter by Ian Bell himself earlier today.

As already mentioned, Ian Bell also talked about the Mad Box's possible online features, stating that online not only could be free, but it could also make players earn credits that could translate into real money through ads.

I have a cunning plan. Paid online? Free online? How about we pay you to be online??? Every valid hour spent earning credits that translate into real world money for you... Yes it will mean advertisements, but YouTube is scraping along... Just a thought...

He further elaborated that he would like to have a cheap sub that could be earned back by playing online.

My thinking is a cheap sub that you can earn back, plus MUCH more... Potentially.

The Mad Box console is still very far from release, but some of the ideas behind the console do sound interesting. We will keep you updated on it as soon as more come in, so stay tuned for all the latest news.