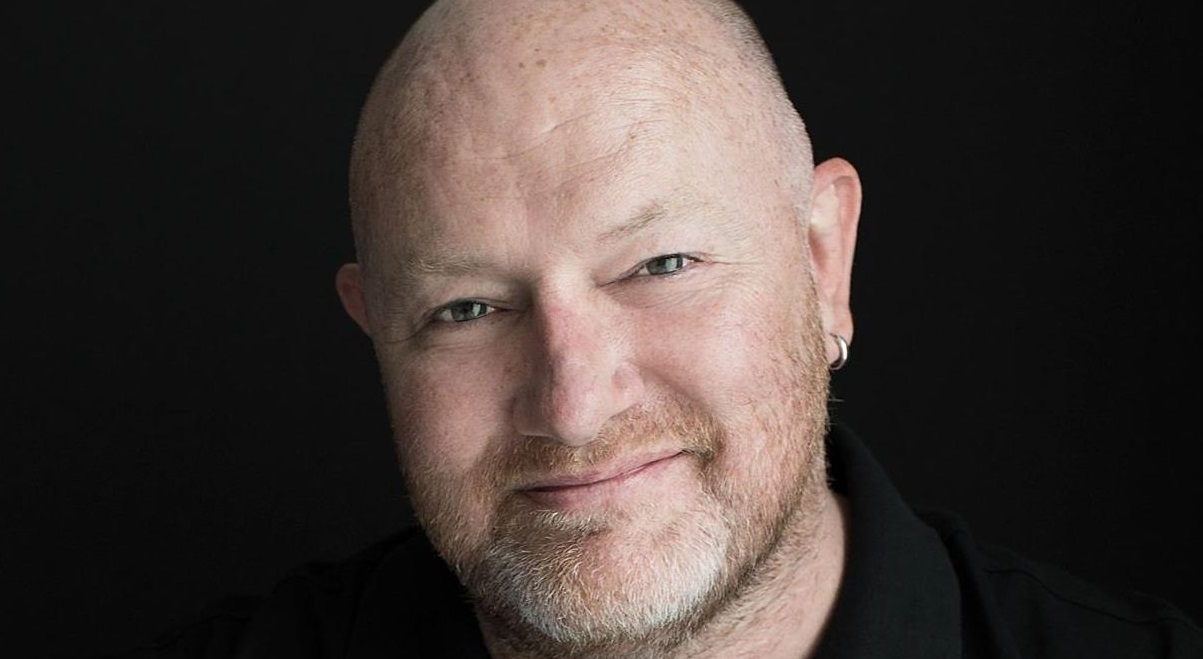 Slightly Mad Studios CEO Ian Bell has taken to Twitter to talk about the recently announced Mad Box console, and has taken the time to respond to criticism from the community.

Yesterday we covered the announcement of Slightly Mad's 4K Mad Box gaming console that it said to go "beyond next-gen". The console is expected to ship within 3 years from now and Slightly Mad's founder Ian Bell stated that the console would be able to run VR titles at 120 FPS - 60 FPS per eye. Following the console's announcement, Bell answered some questions on Twitter and it appears that numerous  Twitter users are now critizing the console itself and that the way it was announced.

Especially the parts about the console’s VR capabilities seem to have harvested some confusion among the community, and taking to Twitter, Bell has explained the Mad Box’s VR competence.

The standard isn't 90 frames per eye unless you're thinking or re-projection. No one is kicking 180 FPS internally on a console. Anyway, you seem to be a bit angry for some reason Mike so I'll give you some space. You don't need to buy the product 🙂

You might be confusing re-projection with 90 FPS 'per eye', which would be 180 FPS internally. This isn't happening on consoles, honestly 🙂

You're blabbering mate. 60 FPS per eye is what we need. Unless you think a game running at 60 FPS on a TV screen is 'jerky'.... I would suggest this isn't the case...

Very valid point, this isn't my area of expertise. But I did ask and what I've posted it what I've been told. 60 FPS per eye is smooth. 120 FPS internally projected to two render targets... Anyway, thanks for the info.

"I suspect some wording is being conflated or confused", the Slightly Mad founder later explained. "Believe me we're talking to the best out there, Vive, Oculus, many others to create the best VR experience ever out of the box."

Bell went on to say that he wants to offer a complete, portable VR-solution that can be seamlessly intregrated with other Mad Boxes.

Our modus operandi is a complete VR solution you can carry to your mates home. Seamless integration with other Mad Boxes. One click, VR online, integrated.

When asked whether the Mad Box won't just be a glorified PC in a box, Bell replied that both Microsoft's Xbox One and Sony's PlayStation 4 are in fact proprietary PC's internally.

Have you checkout consoles lately my friend? They're all proprietary PC's (Nintendo get and out here) internally... It's the backend, support systems, circuit board integration etc that differentiates them...

"And what is the Xbox and the Playstation?", he later added. "You'll find standard PC components, 'in a box'..."

An interesting tidbit from Bell's Twitter conversation with the community is that Slightly Mad appears to be in talks with both NVIDIA and AMD when it comes to using AI in games.

"We're talking to both", Bell replied when asked whether the Mad Box will feature ASIC AI. "I will say no more at this stage. We plan to kill dead things."

Do you think the Mad Box will deliver? Will it be able to compete with next-gen consoles? Hit the comments below.