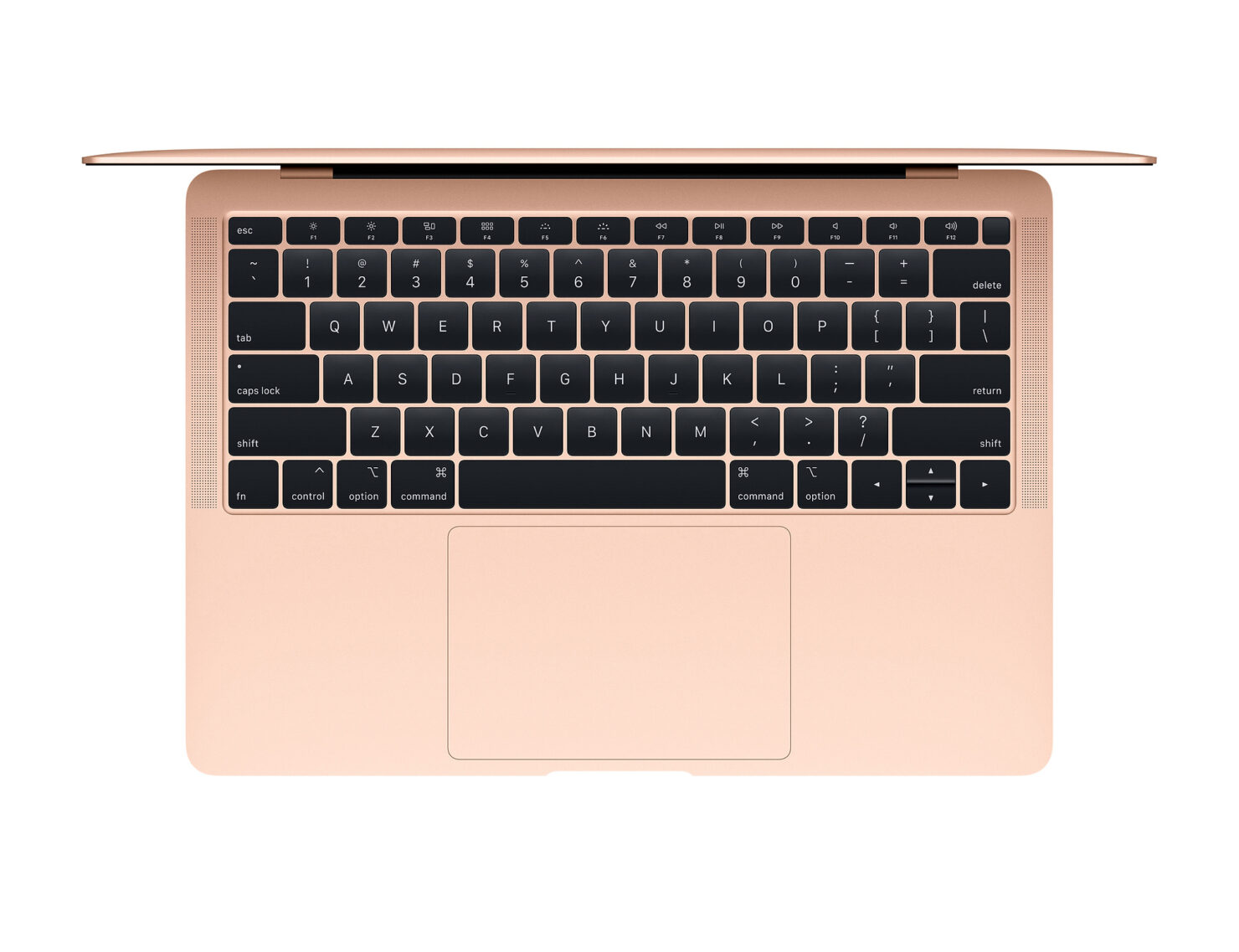 The problems plaguing the MacBook’s keyboards are so severe, that Apple was slapped with several class section lawsuits before, causing the company to take several steps to remedy the problem. However, it seems like the problems have persisted and in a new turn of event, Apple has apologized for the ongoing issues.

Apple tried to make its notebooks slimmer by introducing the custom butterfly switches with the launch of the 105 12-inch MacBook. Soon afterward, customers complained of problems, which have been attributed to dust creeping into the keyboard. With the 2018 MacBook Pro, Apple revamped the butterfly switches but apparently, the problem is far from over. Some users are reporting that the keys either work intermittently or stop working at all.

While it is not known how many users have been affected, Apple seems to think that the vast majority of the users are having a great experience with the new keyboard and only a small minority have been affected. The butterfly keyboard has been redesigned twice and Apple even reportedly slipped a thin layer beneath the keycaps to protect them from accumulating dust.

However, it appears that this didn’t really help as some 2018 MacBook Pro owners say that with time, dust still affects the keyboard. Apart from the latest MacBook Pro, the MacBook Air also comes with the third-generation keyboard. Although Apple has a keyboard repair program in place, the revamped keyboard isn’t eligible for it. The problem can apparently not be solved without yanking off the entire top case and replacing the keyboard.

If a patent is to go by, Apple might replace the butterfly mechanism with a new glass panel keyboard in the future. However, this could take several years and meanwhile, Apple customers will have to make do with the current keyboard. With Intel having released its 9th-generation processors, we are bound to see a new MacBook Pro family featuring eight-core CPUs. Perhaps the technology giant will incorporate a workaround to make the keyboard more reliable. After all, it is an expensive piece of hardware and additional work must be put into it.