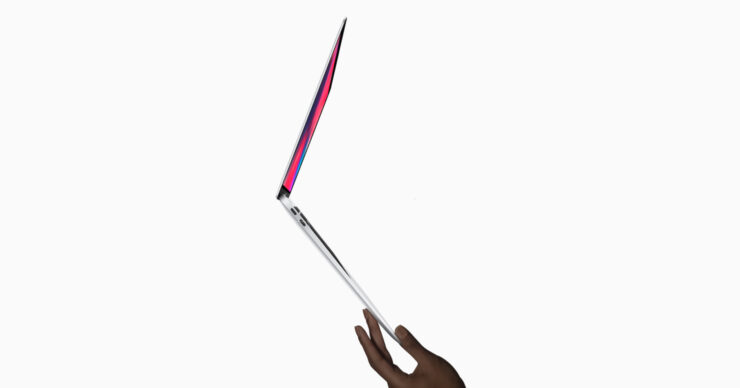 The 2018 MacBook Air logic board problem is one that’s been highlighted by Apple and luckily, the problem is nowhere as severe as the battery overheating problems emanating from the 15-inch MacBook Pro. While the exact issue remains under wraps, customers who currently own the 2018 MacBook Air can choose to take their machine to an Apple Store and eliminate the problem before it worsens.

According to an internal document distributed to Apple Stores and Apple Authorized Service Providers on Friday, the MacBook Pro logic board issue exists for only a small percentage of notebook owners. In order to retain its image of providing impressive after-sales customer support, Apple will reportedly replace the main board in affected MacBook Air units, and that too, free of charge.

If you’re concerned about whether your notebook’s logic board will need to be replaced, you won’t have to worry about a thing. That’s because Apple will be sending an email to affected customers and let them know if their MacBook Air logic board needs to be replaced or not.

Customers who are eager to get their machine’s internal component changed can visit Apple's support website to schedule an appointment with an Apple Store or Apple Authorized Service Provider. After you punch in the serial number of the notebook into Apple's internal repair system, a message will direct technicians to replace the logic board.

Strangely enough, we decided to see for ourselves if Apple publicly announced this repair policy, but there’s no information related to this. It is possible that with the ongoing battery problems of other MacBook Pro models, as well as the unpredictability of butterfly keyboards, Apple would not want to have another PR nightmare on its hands, regardless if it is something as negligible as this.

We are confident that the technology giant and its employees would have faced difficulty saying goodbye to Chief Designer Jony Ive and it would not want to escalate the situation of its product issues for no reason.

A different reason could be is that since a very small number of MacBook Air models would have this logic board issue, Apple didn’t feel that it was necessary to take out the time and effort to roll out a press release. Regardless, it is still commendable that the company is replacing the affected units, and that too free of charge.