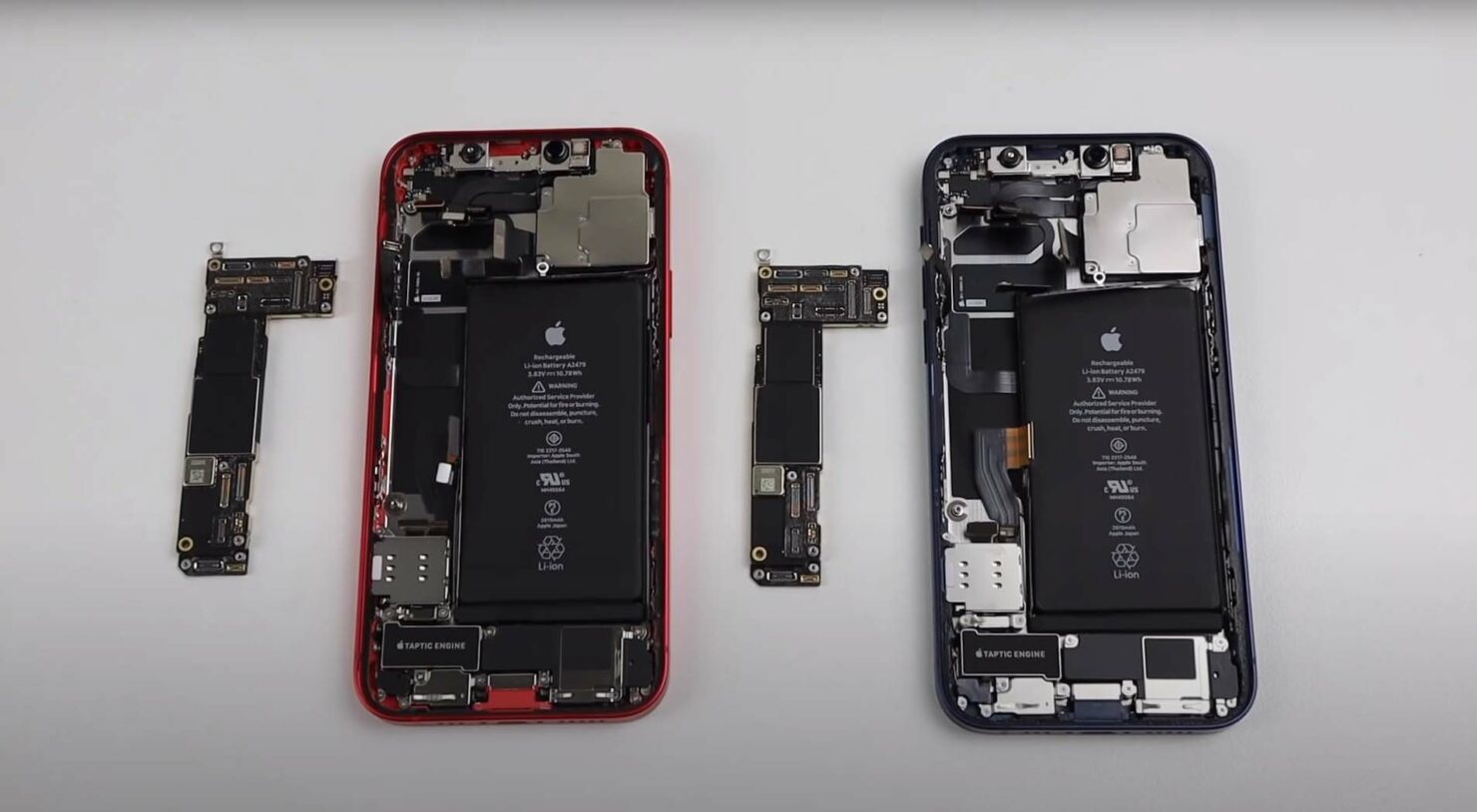 It was found out previously during a comprehensive teardown by iFixit that replacing the camera modules of the iPhone 12 and iPhone 12 Pro won’t be possible unless you have access to Apple’s proprietary diagnostic tool. However, the problem for independent repair parties is that the cameras behaving erratically is only just the beginning.

One YouTuber discovers this by disassembling two iPhone 12 models and swapping out their logic boards. Keep in mind that despite being original parts, he’s met with a variety of errors, which concludes that Apple doesn’t want anyone repairing its devices other than the company or its authorized repair partners.

iPhone 12 Fails to Power on Too When Logic Board Is Swapped - Users Needs to Plug in Their Handset First, Adding Another Layer of Inconvenience

Two iPhone 12 models were ordered by Hugh Jeffreys and he attempted to take out both of their logic boards and swap them with one another. While the operation was successful, the YouTuber wasn’t able to power on one iPhone 12 model unless it was plugged in. Almost immediately after it booted up, he was met with an error that Face ID was disabled and no amount of troubleshooting would help him get past this hurdle. Even resetting Face ID proved to be futile.

Right below the Face ID error, there were display and battery errors, with the battery health indicator disabled. In a nutshell, this iPhone 12 believes that its display and battery have been replaced with non-authentic parts simply because the logic boards of the two smartphones were switched. This shows that Apple is employing serialization of each iPhone 12 version with the logic board, locking down repairs as a result. 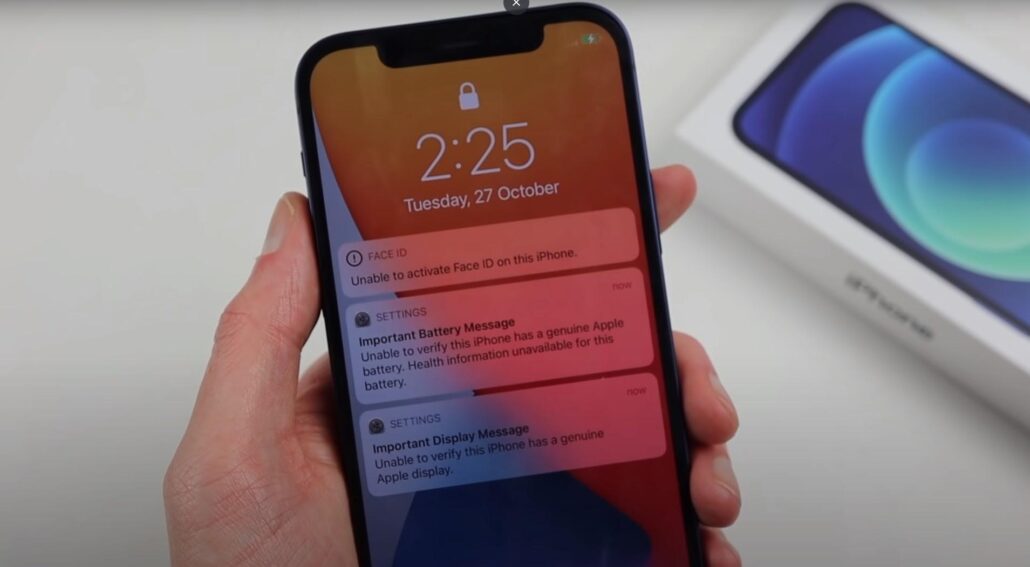 However, another problem that arises is the camera locking up, despite the fact that no camera modules have been swapped or replaced. Hugh Jeffreys shows in the video that several photo and video modes cannot be used, and the app frequently locks up. Force shutting down the app doesn’t remedy the problem, and neither does a hard reset of the iPhone 12. The YouTuber tried to use iTunes in an attempt to isolate the issue, but it was all in vain.

In short, it’s not just that you’ll need to have Apple’s proprietary diagnostic tool at hand, it’s the fact that for other repairs or replacement procedures, you’ll have no option but to get the product serviced by the company or one of its authorized service partners.

You can check out the entire video below and also comment if you think Apple shouldn’t be locking down repairs by employing such tactics.