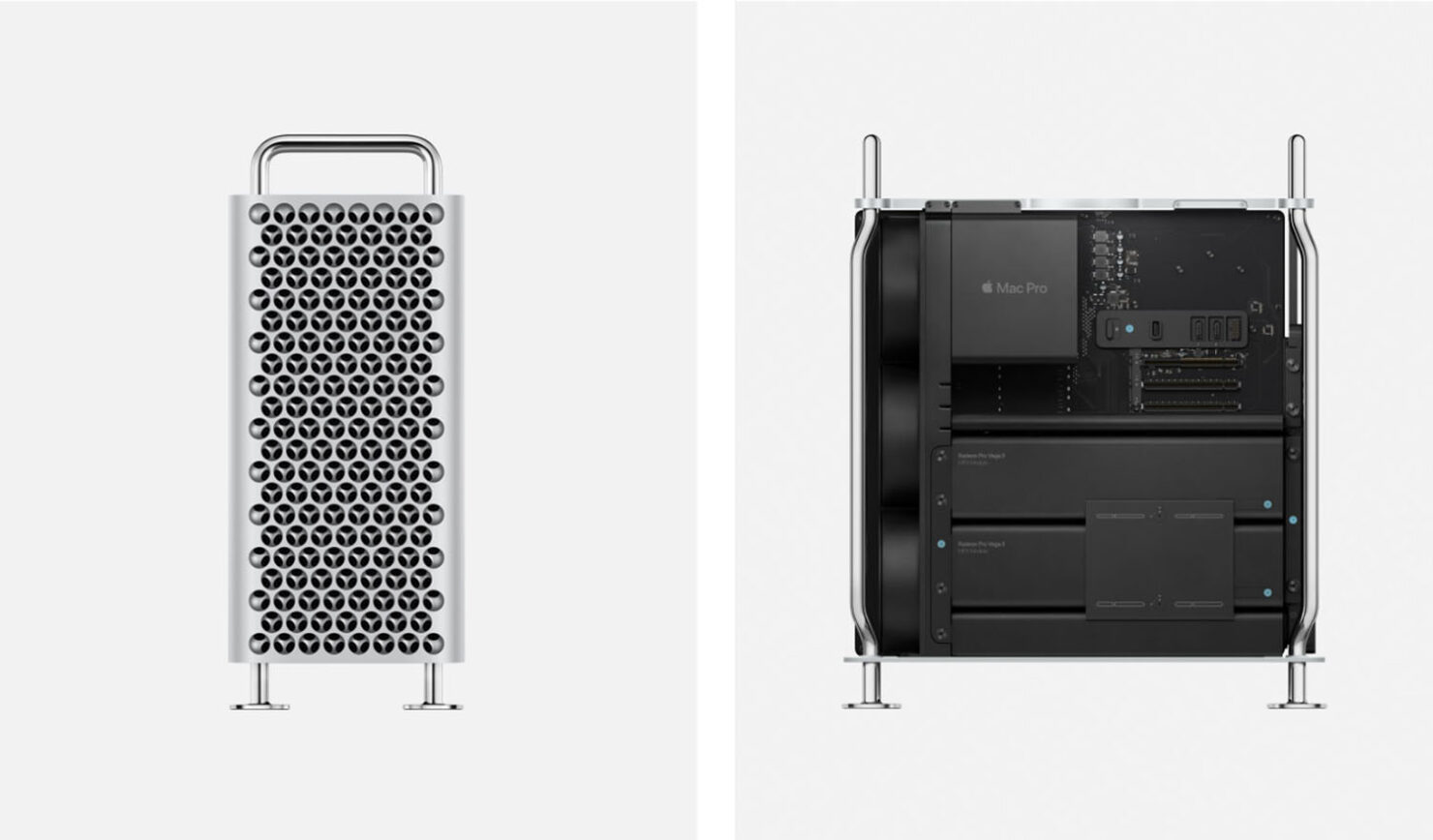 With Apple officially making the Mac Pro available to order, people who have a use for the company’s most powerful machine for it will obviously make use for it, including teardown experts such as iFixit, but in a different way. That’s the reason why these guys have just got themselves the new Mac Pro and have posted a first impressions video for you guys to check out.

Just for laughs, iFixit actually decided to have some fun with the Mac Pro by grating cheese on it. Since the new machine is modular, we can expect a brand new video from these teardown aficionados in a short time on how the Mac Pro is indeed upgradeable. If you wish to purchase a fully decked out Mac Pro, it will set you back by a jaw-dropping $50,000+ amount.

The version that iFixit got their hands on, is nowhere as expensive. In fact, it’s the base version, which costs $5,999 and we can understand why. iFixit will obviously not have use for such a powerful machine, given that the work that they do isn’t centered around doing something that’s ‘over the top’ CPU and GPU intensive or require chunk-loads of RAM either.

iFixit will still see how Apple manages to cram all that combination of powerful internals in an enclosure that’s still relatively heavy, but smaller in size compared to the massive computer casings that are a part of DIY builds. To recap, the base version $5,999 features an Intel Xeon W 8-core processor, 32GB of DDR4 ECC memory, coupled with an AMD Radeon Pro 580X with 8GB of GDDR5 VRAM. You also get 256GB of PCIe NVMe storage and it doesn’t matter if you only have a few gigabytes of storage remaining, you can always upgrade it down the road.

Be on the lookout for the new Mac Pro teardown from iFixit, and if by chance you miss it, we’ll be here to provide all the nice details for you.