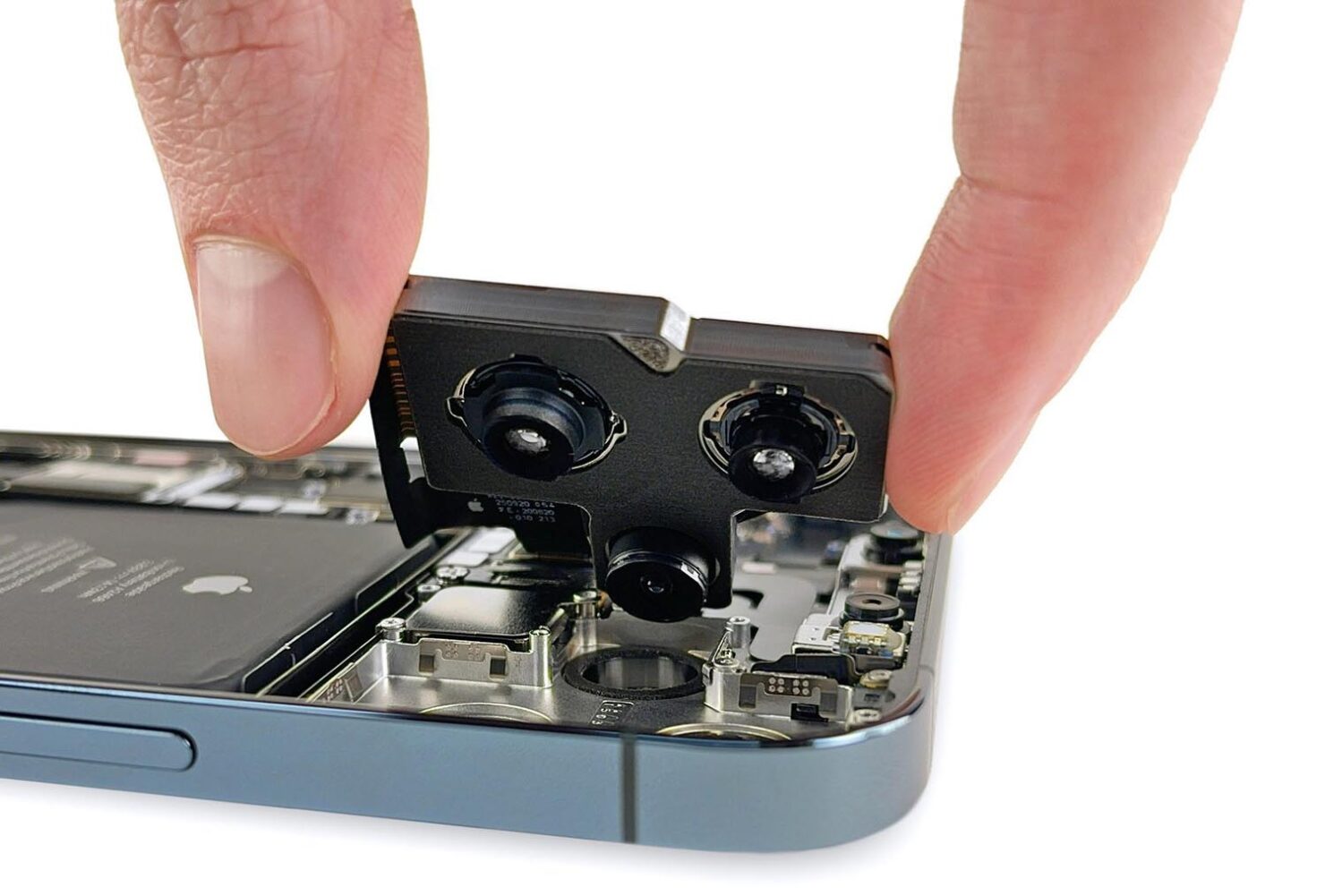 Apple, Samsung, and Microsoft continue to design products that use non-standard parts, which ultimately prevent consumers and third-party repair personnel from servicing such products. iFixit’s CEO and founder did not hold back any punches in calling out these tech giants for continuing such activities.

During the Productivity Commission's virtual right to repair public hearing that happened on Monday, Kyle Wiens lambasted Samsung first, stating that the Korean giant had an agreement in place that prevented third-party repair entities like iFixit from heading out and purchase parts to service those devices.

“We've seen manufacturers restrict our ability to buy parts. There's a German battery manufacturer named Varta that sells batteries to a wide variety of companies. Samsung happens to use these batteries in their Galaxy earbuds … but when we go to Varta and say can we buy that part as a repair part, they'll say 'No, our contract with Samsung will not allow us to sell that'. We're seeing that increasingly.”

Wiens also called out Apple for using different parts than what the industry is used to seeing, and this is done only to limit third-party repairs, thereby raking in profits through the company’s own services.

“Apple is notorious for doing this with the chips in their computers. There's a particular charging chip on the MacBook Pro … there is a standard version of the part and then there's the Apple version of the part that sits very slightly tweaked, but it's tweaked enough that it's only required to work in this computer, and that company again is under contractual requirement with Apple.”

Microsoft was not left out of the criticism, with Wiens commenting on the lack of repairability of the Surface laptop. iFixit gave it a repairability score of 0 out of 10, with 0 meaning the least repairable. The portable computer had a glued-in battery, and there were areas of the laptop that iFixit’s teardown experts had to literally cut through just to access them, which meant destroying some parts of the laptop that could not be repaired again.

Being a strong proponent of right to repair, Wiens states that consumer’s buying decisions are based on durability and repairability. While companies like Apple have generated massive sales by delivering quality products to customers and providing nearly pristine after-sales services, locking down repairs is something that needs to be addressed. You can see the entire discussion by checking out ZDNet’s report, and let us know down in the comments if you agree with Wiens’ statements.