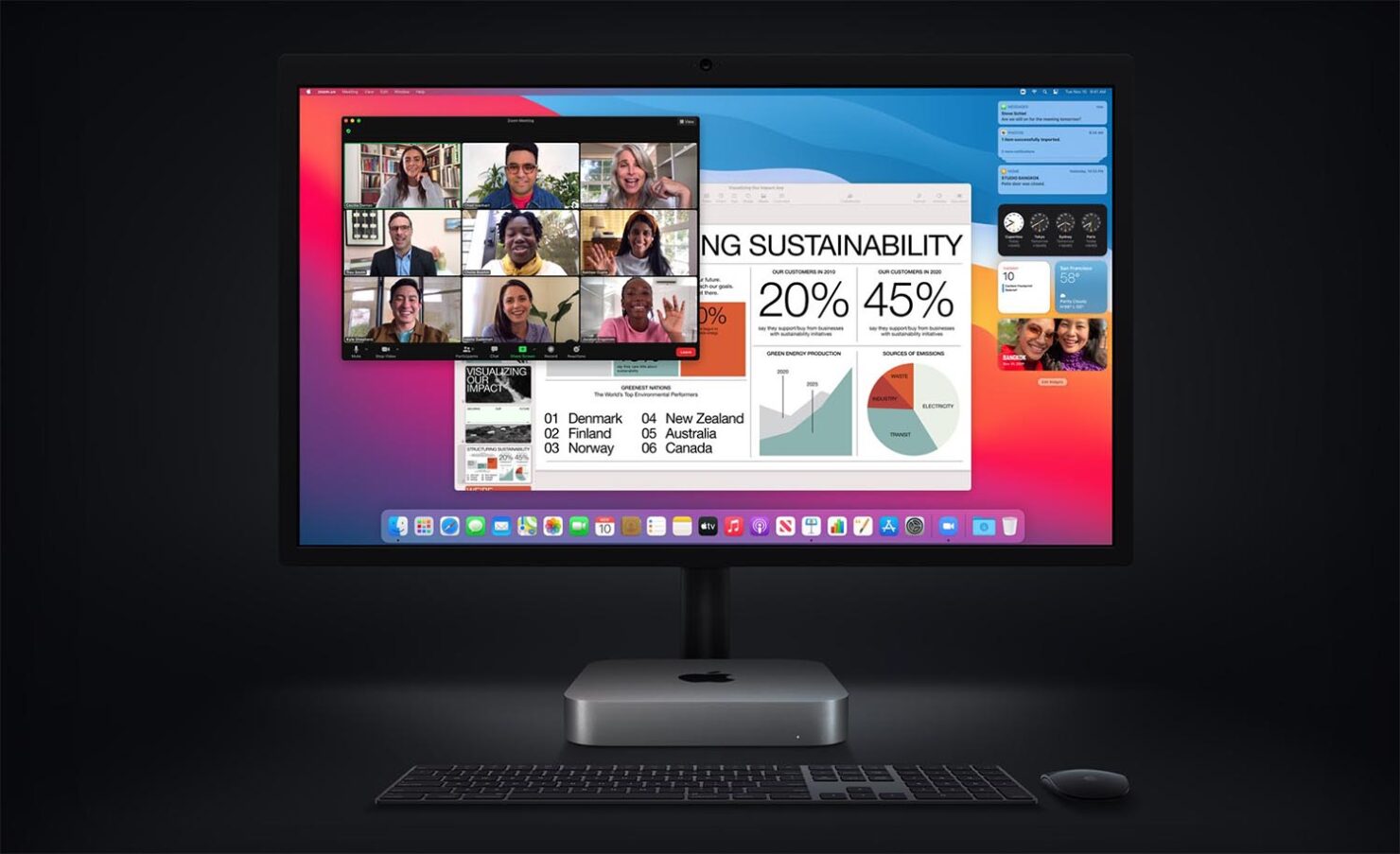 Apple’s M1 Mac mini was available from November 17. Though initial reviewers and regular users have been impressed greatly with its performance, it’s not without its problems. Some users are complaining that the new machine is giving them lots of grievances regarding Bluetooth connectivity issues.

Using a Mouse, Including Apple’s Magic Mouse 2, Is Next to Impossible on the M1 Mac mini

When it comes to productivity, the M1 Mac mini can pretty much handle anything thrown its way. It can also be used to hook up to six external displays, provided you get yourself some DisplayLink adapters. Unfortunately, when it comes to connecting wireless peripherals via Bluetooth, that’s another story. One YouTuber, Patrick Tomasso, explains in a video that he cannot connect both the Logitech MX Master 3 or his Apple Magic Mouse 2 to the M1 Mac mini wirelessly. Similar issues have been experienced by other owners, who have taken to Reddit to explain the situation.

Often, a hard reset can fix the problem, but if this isn’t helping either, then we’ll have to wait for Apple to release a software update to remedy the issue, assuming it’s only isolated at the software front. If it’s a hardware malfunction, then M1 Mac mini owners will likely have to visit their Apple store or authorized service outlets for an in-depth look at what’s really going on.

Have you been experiencing Bluetooth connectivity problems with your M1 Mac mini? Let us know down in the comments.