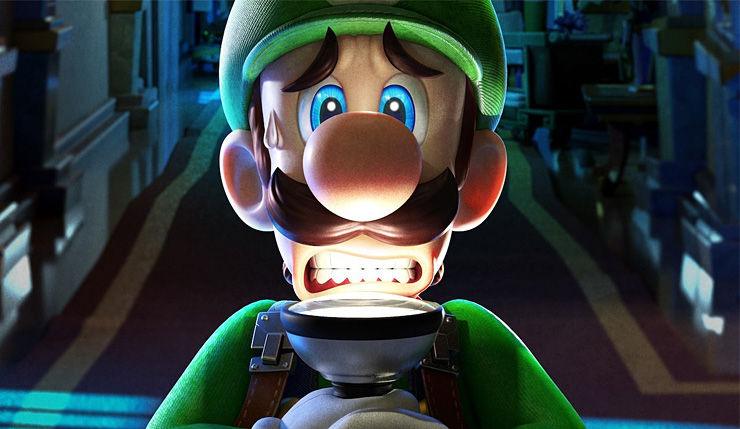 [Original story] Nintendo has rolled out Luigi’s Mansion 3 Update 1.2.1 for the Nintendo Switch which offers general bug fixes alongside a fix for achievements issues.

Luigi’s Mansion 3 was updated to version 1.2.0 last month and Nintendo has now released a new minor update that addresses various bugs. The official patch notes haven’t been released yet but we do know that it fixes an issue that prevented some achievements from being unlocked. We’ll update as soon as Nintendo releases the official patch notes for this update.

Luigi’s Mansion 3 is available now globally for the Nintendo Switch. The game was launched back in October of last year. As covered earlier, the game’s multiplayer DLC is arriving in waves later this year. Be sure to read our very own review of the game in case you haven’t done so.

Slam, blow away, and vacuum up ghosts with the all-new Poltergust G-00, and join forces with Gooigi to overcome the puzzling contraptions and mischievous boss on each themed floor. And that’s just the Last Resort. Enter the ScareScraper for 8-player local wireless* or online** co-op gameplay.

See if you can defeat all the ghosts, rescue all the toads, or clear other objectives before time runs out…in the ScareScraper! And for more mini-game madness, compete on teams at the ScreamPark! Whether you play with friends or wander the hotel alone, you’ll be sucked in by the atmospheric music and ghoulish décor of every cobwebby corner you explore. Why not take in the cinematic sights and sounds with a friend? In the main adventure, you and a friend can play together as Luigi and Gooigi in two-player co-op! Gooigi can walk on spikes, slip through tight spaces, and help Luigi overcome obstacles he can’t tackle alone. Never hurts to have a friend in this hotel; it may not be very spooky, but Luigi begs to differ!