Lost Ember Hands-On Preview – Animorphing Into So Many Creatures 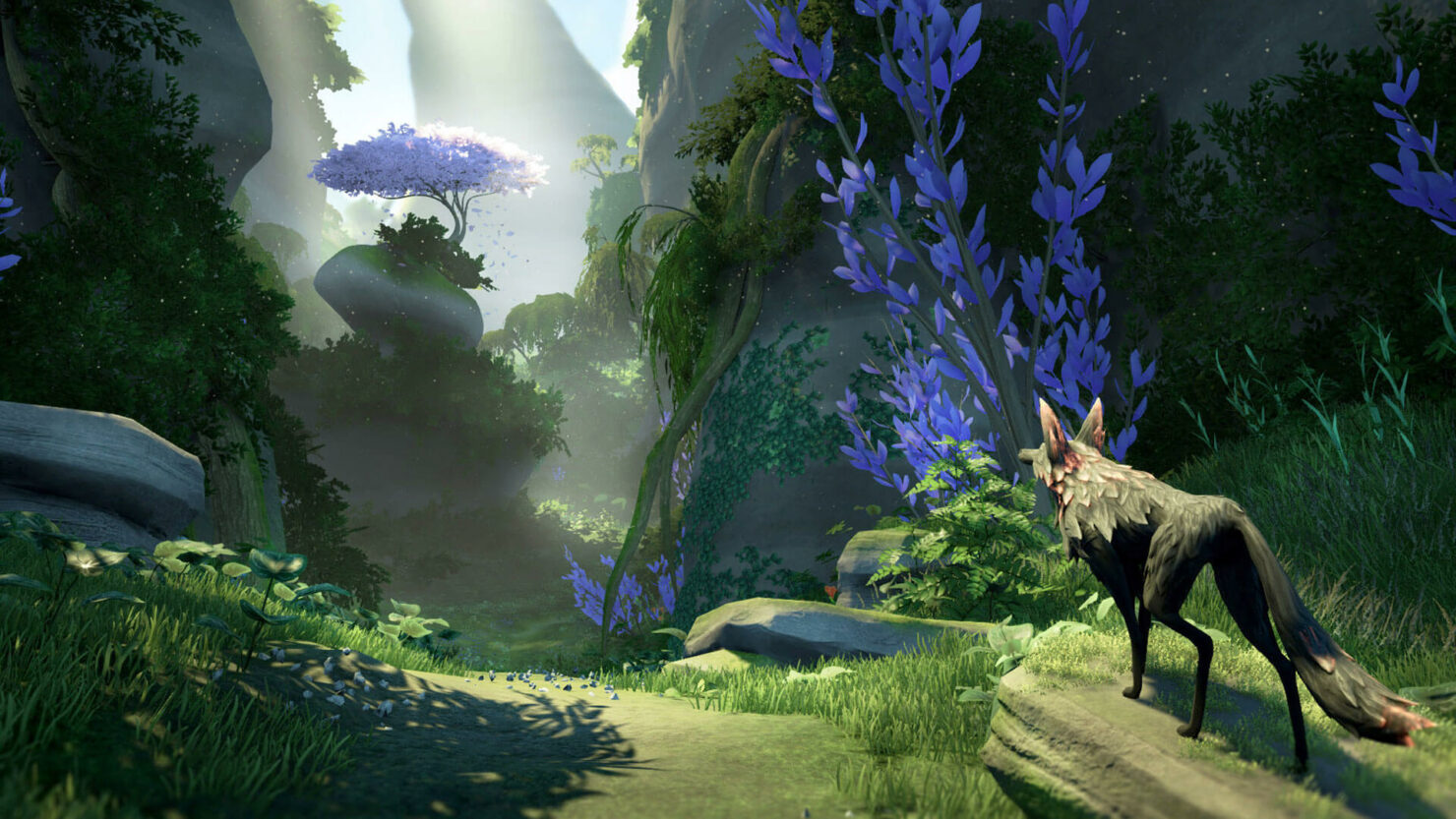 Nowadays every big developer is looking to cash in on the latest craze. Just take this year, for example, there are so many different battle royale games being announced by almost every studio. At EGX Rezzed, you can expect to find a lot of unique games that could not come from anywhere other than independent developers. Mooneye Studios have been developing Lost Ember since October 2016 to provide gamers with an experience like no other.

Lost Ember seems more like a piece of art rather than a game. That's not to say that games cannot also be appreciated as incredible pieces of art. We've seen many games in the past that succeed in creating excellent gameplay while integrating a unique artistic flair. However, at this point in time, Lost Ember is still very much focusing on how it looks, rather than how it plays. 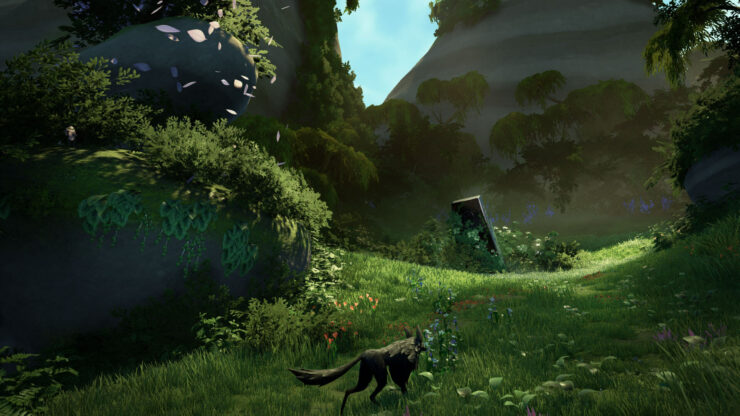 Before delving any deeper, it's worth mentioning that Lost Ember is still in alpha, so it is by no means finished. Playing through the short demo at EGX Rezzed, I started off as a wolf, searching the world for answers as to how I got there. Accompanied by a small glowing orb I began to explore the surrounding area. Weaving through long grass and foliage, I began to unlock parts of a vague story. Shortly after entering a cave and collecting some more tiny orbs, I was able to test the mechanic that this game is primarily built around.

Similarly to Mario's magical hat in Super Mario Odyssey, Lost Ember revolves around the notion that players will be able to take control of other animals in the world and use their abilities in order to reach new areas and unlock more of the story. During my playthrough, I played as a wolf, wombat, fish and duck, all of which had their own unique abilities. Wombats were useful for squeezing through tight spaces while the fish could swim downstream when the land was blocked off. Flying around as a duck also enabled me to see more of the region which helped me to see where I needed to head to next. Taking the role of different animals definitely gave the impression that I had a number of options when trying to reach the next snippet of the story, although, it seemed as though I had to use these specific animals in a set order to get to the next checkpoint. It'll be interesting to see how linear player interactions with these animals will be in the final version of the game. Giving players the freedom to choose between multiple animals at any given time would be a nice touch, but from what I've seen so far, each animal has had its own chronological role in pushing you forward. Hopefully, this is just an introductory limitation to familiarise players with each animal. 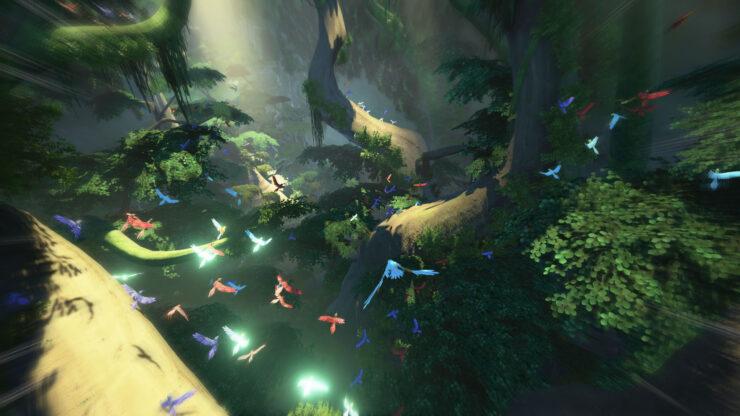 Lost Ember’s world also feels quite empty, when you strip away the story segments and animals. Wandering through lush areas is visually pleasing, with a doubt, but there were little other things to interact with, making the world seem a bit shallow. After reading up on the game after playing it, I learned that I was supposed to be looking for a path to the city of Machu Kila, though that didn't really come across in the demo. I was aware that I was looking for something but my true purpose in the game was unclear and for the most part I felt more interested in taking control of the other animals than paying attention to the story.

Despite the fact that Lost Ember has been in the works for around a year and a half now, I noticed a lot of bugs in the Rezzed demo. In the areas surrounded by water, the game struggled to render textures and instead flooded the screen with white vertical shapes. I also noticed that a number of other players were unable to complete the demo as the game kept crashing. It's worth reaffirming the fact that Lost Ember is still in alpha and has been developed by a small studio, so improvements will take some time. Having received funding via Kickstarter back in October 2016, Mooneye Studios have been able to develop the game entirely independently. Judging by the base that they've created so far, the studio is aiming to create a relaxing and laid-back experience for players. Exploration and discovery are certainly the main themes here but I'm also hoping to see a bit more substance with regards to the gameplay mechanics and story when we check in with the game later on this year.

Do check our previous interview with the developers in case you missed it.