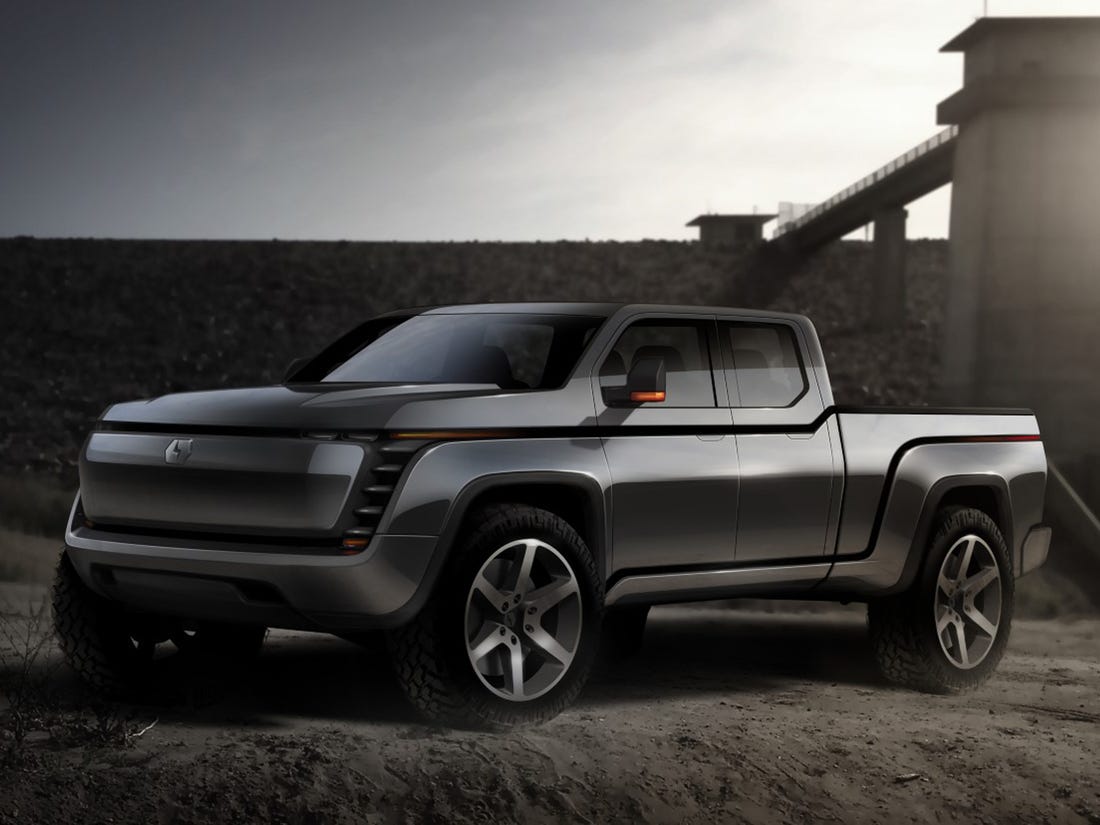 Lordstown Motors, an American manufacturer of light-duty electric trucks, achieved a major milestone today as the shareholders of the Special Purpose Acquisition Company (SPAC), DiamondPeak Holdings Corp. (NASDAQ:DPHC), have now officially approved the proposed business combination, paving the way for the shares of the combined company to list on the stock exchange under the ticker symbol RIDE.

Following five proposals were tabled during a special meeting of DiamondPeak’s shareholders:

DiamondPeak shareholders have now approved all 5 proposals, paving the way for the closure of the merger agreement with Lordstown Motors.

This brings us to the crux of the matter. DiamondPeak’s existing shares – as well as those awarded to Lordstown during the course of this merger – will start to trade on the stock exchange under a new ticker symbol – RIDE – most probably on Monday (26th of October) after the completion of the agreement on the 23rd of October. Accordingly, DiamondPeak’s Class A common shares and public warrants that traded under the symbols, DPHC and DPHC WS, will resume trading under the symbols, RIDE and RIDE WS, respectively. Moreover, the combined company will officially adopt the name Lordstown Motors Corp.

Bear in mind that each public warrant (1 whole warrant) will now entitle its holder to purchase 1 Class A common share of the combined company at a price of $11.50 per share. These warrants will become exercisable – following a declaration of effectiveness by the SEC – 30 days after the merger achieves closure and the exercise window will remain open for 5 years from the date of closure. Warrants awarded to BGL, however, will remain exercisable for a period of 3 years. Once these warrants become exercisable, Lordstown may redeem these securities for cash by issuing a notice 30 days in advance. For this to occur though, the following condition must be met:

“If, and only if, the reported last sale price of the Class A common stock equals or exceeds $18.00 per share (as adjusted for stock splits, stock dividends, reorganizations, recapitalizations and the like) for any 20 trading days within a 30-trading day period ending three business days before we send the notice of redemption to the warrant holders.”

In another caveat, detailed by DiamondPeak in its prospectus, all outstanding warrants may be redeemed for Lordstown’s Class A common shares 90 days after these warrants become exercisable. Again, 30-day advance notice will be issued in the case of such an eventuality which will have to meet the following condition:

“If, and only if, the last reported sale price of our Class A common stock equals or exceeds $10.00 per share (as adjusted for stock splits, stock dividends, reorganizations, recapitalizations and the like) on the trading day prior to the date on which we send the notice of redemption to the warrant holders.”