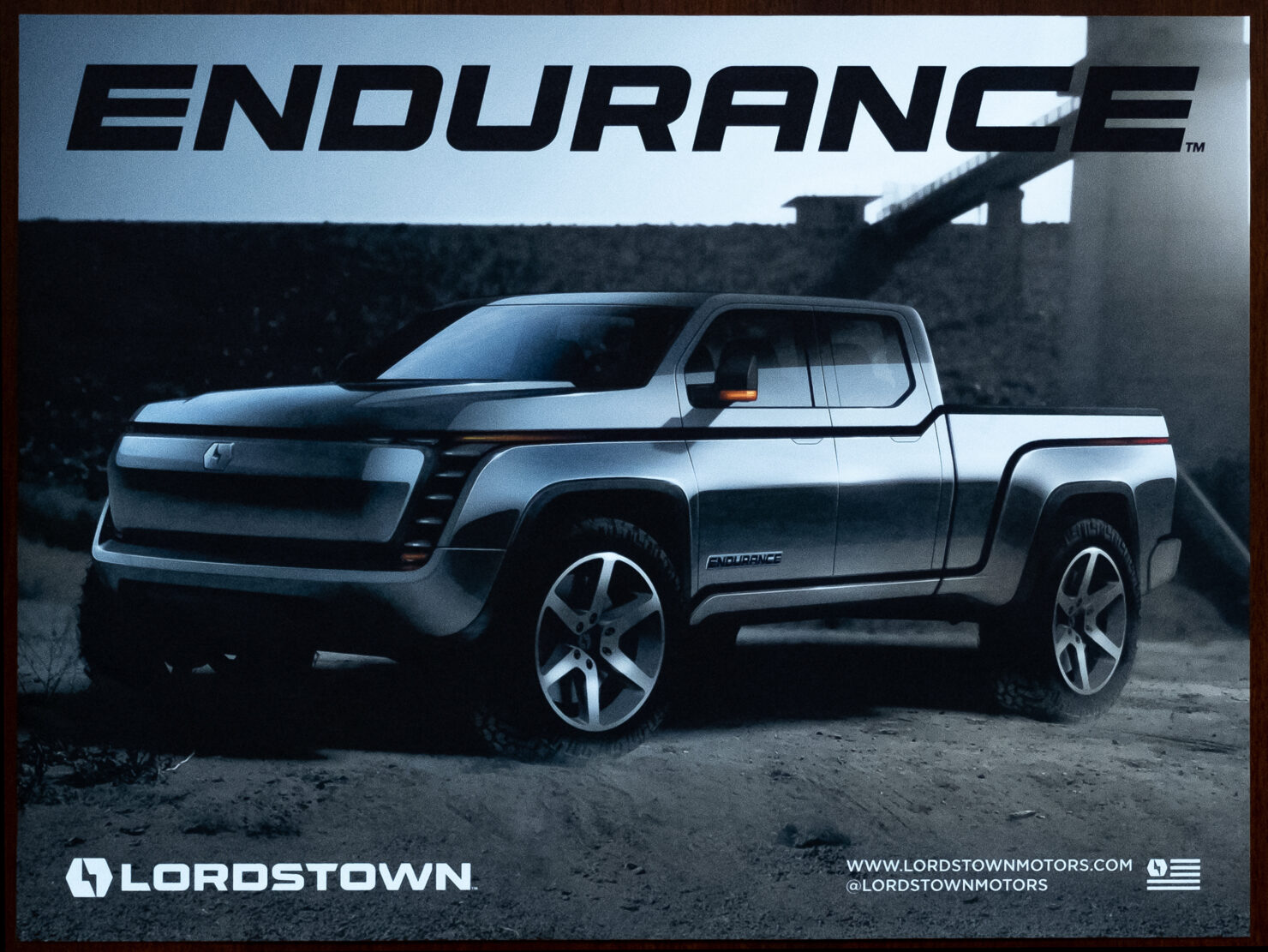 Lordstown Motors, an American EV manufacturer located in Ohio, is now on the verge of consummating its planned merger with the Special Purpose Acquisition Company (SPAC), DiamondPeak (NASDAQ:DPHC). Once this business combination achieves closure, the shares of the combined company will list on the stock exchange under the symbol RIDE.

As per the Form 8-K filed by DiamondPeak with the U.S. SEC today, the SPAC’s shareholders will vote on the proposed business combination with Lordstown Motors on the 22nd of October:

Bear in mind that Lordstown Motors entered into a definitive agreement to merge with DiamondPeak Holdings Corp. back in August. The deal is expected to value the combined company at $1.6 billion, with a PIPE investment of about $500 million. Lordstown will utilize $675 million in gross proceeds from this deal to fund the production of its Endurance model, an electric pickup truck that is expected to launch in 2021.

Readers should note that the Workhorse Group (NASDAQ:WKHS) owns a 10 percent stake in Lordstown, making it an integral beneficiary of this merger. Of course, today’s announcement could not have come at a better time. As a refresher, the short-seller Fuzzy Panda Research accused Workhorse and, by extension, Lordstown Motors today for acting in a “far worse” manner than the embattled company, Nikola Corporation. The brouhaha pertains to expectations of Workhorse becoming a part of a $6 billion U.S. Postal Service (USPS) contract. As a refresher, the USPS is expected to engage multiple companies in order to replace its aging fleet of delivery vehicles. The entire quantum of order is expected to include as many as 180,000 delivery vans. While interested companies were required to submit their proposals to the USPS by the 14th of July, a final selection is yet to take place. Nonetheless, Workhorse remains one of the leading contenders for the multi-billion-dollar contract.

Today, however, Fuzzy Panda Research published a damning report, leveling several allegations against Workhorse and Lordstown Motors. Primarily, the short-seller alleged that Workhorse was hyping up the benefits of winning the USPS contract even though any advantage would likely be immaterial. Apart from casting aspersions on the ability of Workhorse to deliver on its contractual obligations if it does win this contract, the short-seller alleged that Lordstown would be the prime beneficiary as Workhorse lacks the capacity to build USPS vehicles.

“Evaluating past deals we discover a CopyCat entrepreneur who mimics topical ideas, misleads investors, and has decades of destroying investor capital with the same web of individuals. Burns is NOT the next Elon Musk but certainly might be a much more nefarious version of Trevor Milton.”