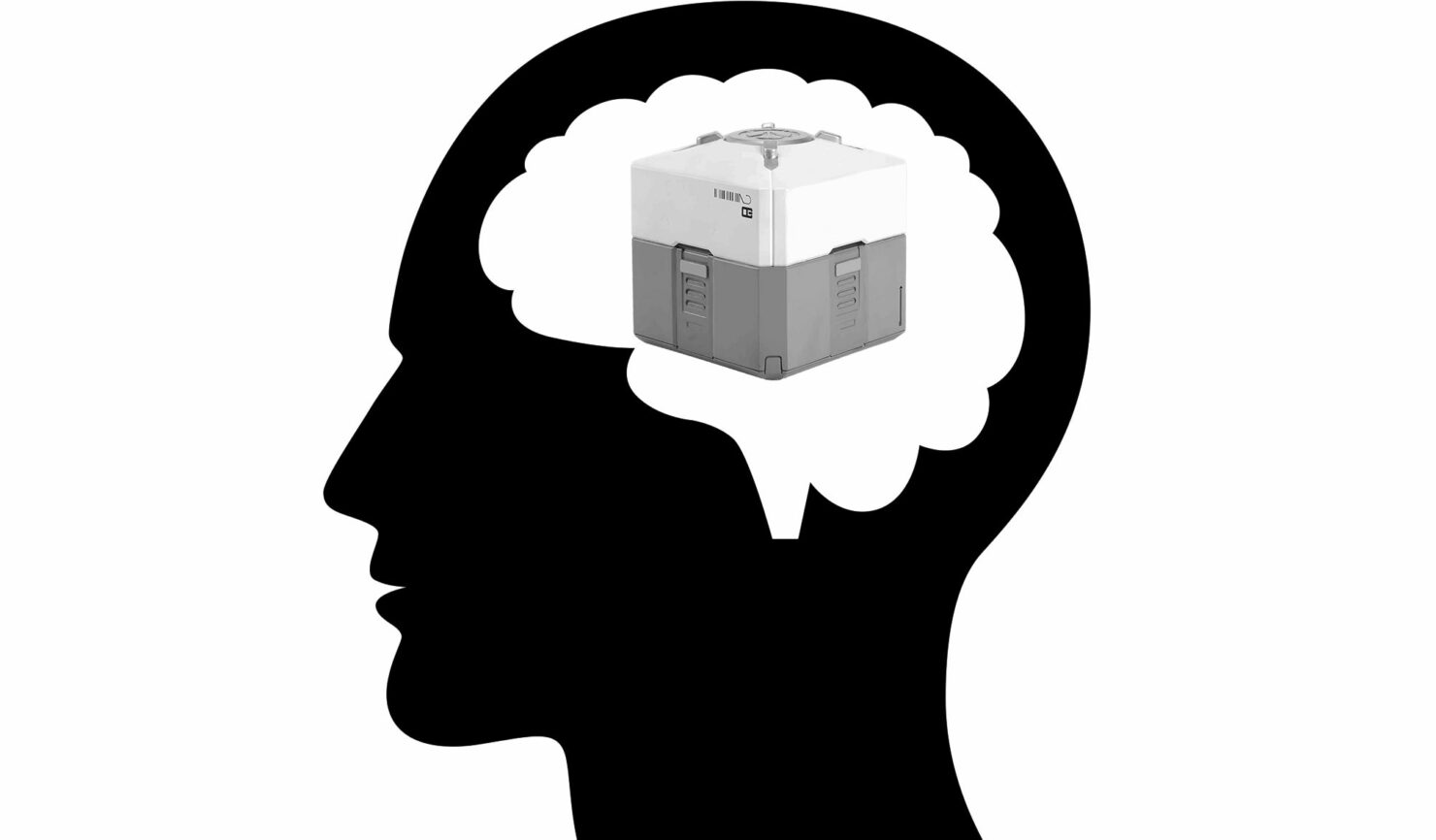 Loot boxes cause gambling addiction. This is particularly true in children and others who are very susceptible to the vile predation of the games industry, introduced by developers and publishers in the form of loot boxes and other gambling mechanics. While other places aren't as willing to blast the industry for such tactics, I simply can't sit on the fence. Fortunately, an ever-increasing number of professionals are moving into the anti-in-game-gambling camp.

Yesterday, a piece was published on the National Health Service (NHS) website, covering the findings of a report from the Royal Society of Public Health as well as compiling figures from the gambling commission as well as the NHS themselves. This comes alongside incredibly sad news that the NHS has had to set up gaming clinics in response to the video games industry "setting kids up for addiction", according to the NHS' mental health director, Clair Murdoch.

Frankly no company should be setting kids up for addiction by teaching them to gamble on the content of these loot boxes. No firm should sell to children loot box games with this element of chance, so yes those sales should end.

Young people’s health is at stake, and although the NHS is stepping up with these new, innovative services available to families through our Long Term Plan, we cannot do this alone, so other parts of society must do what they can to limit risks and safeguard children’s wellbeing.

This is a further call, one by somebody with a lot of authority on mental health and addiction, calling for the ban of loot boxes. Around four months ago the UK parliament's DCMS (Digital, Culture, Media and Sport) committee suggested loot boxes should be classified as gambling. This was following the talks where EA shamefully tried to rebrand loot boxes as surprise mechanics. Sadly, the UK Gambling Commission doesn't class loot boxes as gambling, despite their own findings that they expose over a million children to gambling. It seems that "Get them started young" should be the industry's motto.

Loot Boxes and a Professionals Recommendation

Last week I covered the shambles of a new program by Ukie, the trade body of the UK games industry, and the 'Get Smart About P.L.A.Y campaign'. This program, being designed by the self-regulatory body, funded by those who profit from the same gambling-focused loot boxes, naturally does nothing to tackle the issue. Indeed, the program attempts to place all of the responsibility on parents and guardians.

What, then, is the solution? As Claire Murdoch said, "No firm should sell to children loot box games with this element of chance, so yes those sales should end".

Clair Murdoch has called for several points to be enacted:

The issue here is that the latter two have already been enacted by the industry. The percentage chance being visible does not matter in the slightest. Coming from a person who gambles, the fact that you have next to no chance of winning is not a deterrent - the higher stakes combat that incredibly well. If people cared about the odds of winning then they would not play the lottery. People are, naturally, optimistic and ultimately delusional beings that believe the idea that no matter the odds, it's going to be their lucky day.

Will Something be Done?

As well as recommending that loot boxes be classed as gambling by PEGI (Europe's equivalent to the ESRB. Again, a self-regulatory body), a recent parliamentary report also called for the banning of loot boxes to children and a few other points:

Will anything be done about this? History sadly tells us no. A further burden will likely be placed on the taxpayer and the National Health Service to look after those who have been let down by those in power, failing to look after the public and the mental health of those who aren't always able to withstand the pressures, including peer pressure when it comes to in-game items that come with loot boxes.