Little Devil Inside To Last Over 100 Hours on Average; Developers Interested in Launching on Switch 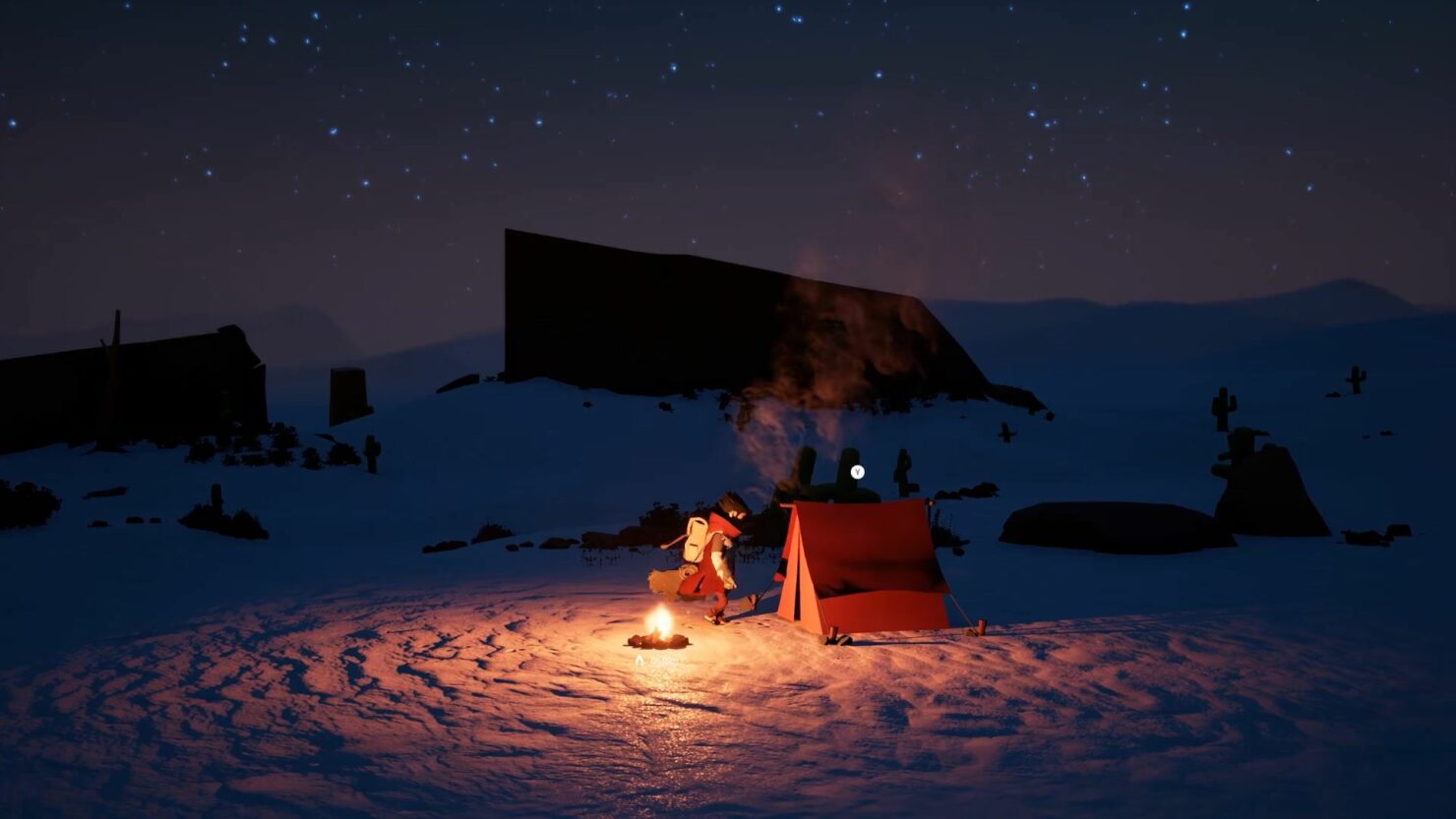 You may have never heard of Little Devil Inside before. It's an indie game developed by Korean studio Neostream, funded on Kickstarter in May 2015 for a little over AU$300K.

The game's premise and stylized look proved to be immediately enticing, but it had been quite some time since Neostream provided a substantial update. Fortunately, a new gameplay video was shared a few days ago showing considerable promise; we've embedded it below to facilitate your viewing.

Also, Neostream was featured in an interview with Korean website Inven Global where they revealed many important tidbits about Little Devil Inside. To begin with, they clarified the expected playtime and their future plans for DLC and sequels.

The main story is 20 hours, and the total playtime will probably be 100 hours on average. Our intention is for players to have a “lingering feeling” from the process of slaying monsters and coming back.

First off, it will be a full-priced package game. With DLC, we haven’t thought about it yet. But, the background of Little Devil Inside is in Europe, and if we want to add content that allows characters to travel to Asia to study ghosts or something like that, then it will be possible.

When the game succeeds, we would like to make an IP with it. We’ll make the 2nd and 3rd games with this theme afterward.

Then they added that the game should enter the QA (Quality Assurance) phase in late 2018 before shipping. PC will launch first, with PlayStation 4 and Xbox One coming later. There's also interest in launching on the Nintendo Switch; Little Devil Inside was originally scheduled to be available for the Nintendo WiiU as part of a stretch goal, but that wouldn't be a savvy business decision in 2018.

We'll keep a close eye on this interesting game. Stay tuned for more.

Little Devil Inside is a truly engaging 3D action adventure RPG game where you are thrown into a surreal but somewhat familiar setting with humans, creatures and monsters to interact with, learn and hunt - journey, survive and discover the world that exists beyond.

This game is not just about killing arch-demons and saving the world. Take in the atmosphere and live a realistic life in an unrealistic world. This is a game that tells stories about people with 'unusual' jobs such as hunting monsters and what happens in their everyday life doing so.

Little Devil Inside is fundamentally an exploration focused survival action RPG game. Although it sounds elaborate, it all makes perfect sense to us.

Compared to some other games of this genre in the past, the game focuses more on ordinary everyday life. As in real life, where a hard week's work is rewarded by a relaxing or refreshing weekend, we wanted to create a world and provide elements within it where you can return back to town (or your home) after an adventurous mission to regather and reequip - a definite environmental contrast. Unlike some other survival games, there will be a home town or city to return to and rest and prepare for your next mission. The town itself will have its own set of events and elements to interact with.