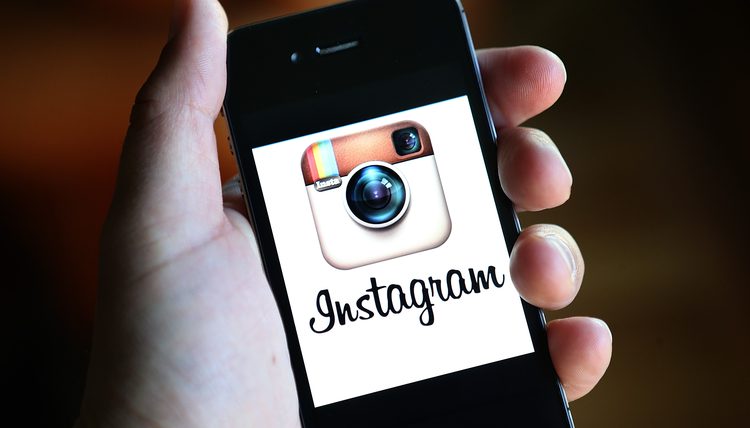 With smartphones getting faster by the generation, it would be ok to assume that stripped-down versions of popular apps are unnecessary. However, the exact opposite has been happening, with several companies releasing Lite versions of their apps. The primary audience for such apps is people in developing countries who may not have access to the best smartphones and a steady, high-speed internet connection.

Today, Instagram began testing a Lite version of their app in Mexico. Dubbed as Instagram Lite, the apps weighs in at a mere 573KB, which is significantly lesser than it's non-Lite counterpart which is around 32MB. The app lets you filter and post photos to the feed or Stories, watch Stories, and browse the Explore page, but currently lacks the options to share videos or Direct message friends. Currently, the app lacks several key features, but we should see them make their way with future releases.

Instagram Lite is Finally Making Its Way to Over 170 Countries

The Play Store already has several Lite versions of popular apps such as Facebook, Messenger, Uber and Twitter. Google went a step further and dedicated an entire Android fork for low-end devices with limited processing power. The number of devices running Android Go is relatively low at the moment, but we can expect to see more shortly, as there is a great demand for low-cost devices in several markets such as India. It's a bit unfortunate that non-Android Go users don't have direct access to apps such as YouTube Go, Maps Go and Gmail Go. Sideloading is always an option, but most people won't bother with it.

Considering the metric ton of bloat that some apps come with (I'm looking at you, Messenger), you're better off with the Lite variants of some apps. They're smaller in size, offer more or less the same core functionalities, are easier on the battery and don't guzzle as much data. What's not to like? If you want to give Instagram Lite a try, download it using the APKmirror link, as the Play Store version might not be available to everyone.