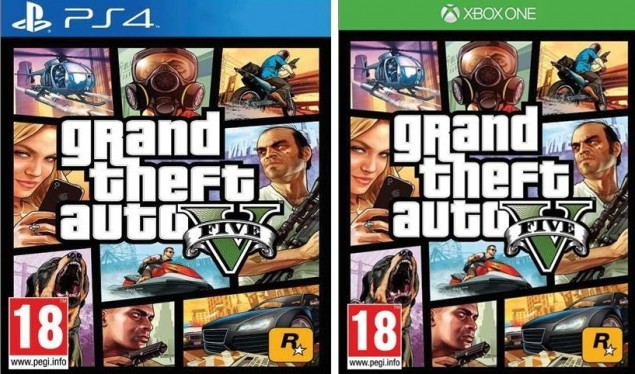 Being released almost five years after the launch of its predecessor, Grand Theft Auto V was highly anticipated preceding its release and it became one of the fastest selling games on PlayStation 3 and Xbox 360 consoles after its launch. The game made a record of selling more than $800 million copies in its first 24 hours on shelves.

Even after great success of Grand Theft Auto V, Rockstar did not say a word about releasing the game on next-gen consoles (PlayStation 4 and Xbox one) and PC. Although frequent leaks and rumors about development and release of Grand Theft Auto V on next-gen consoles and PC keep circulating around the web. Many well-known retailers have listed the game for pre-orders several times but every time the listing is removed without any excuse.

Recently Grand Theft Auto V PC gameplay footage appeared on YouTube but the distributor of the game, Take Two Interactive immediately took down the video claiming its copy rights. This sudden action by Take Two Interactive gave an impression that something is really going on at the back end.