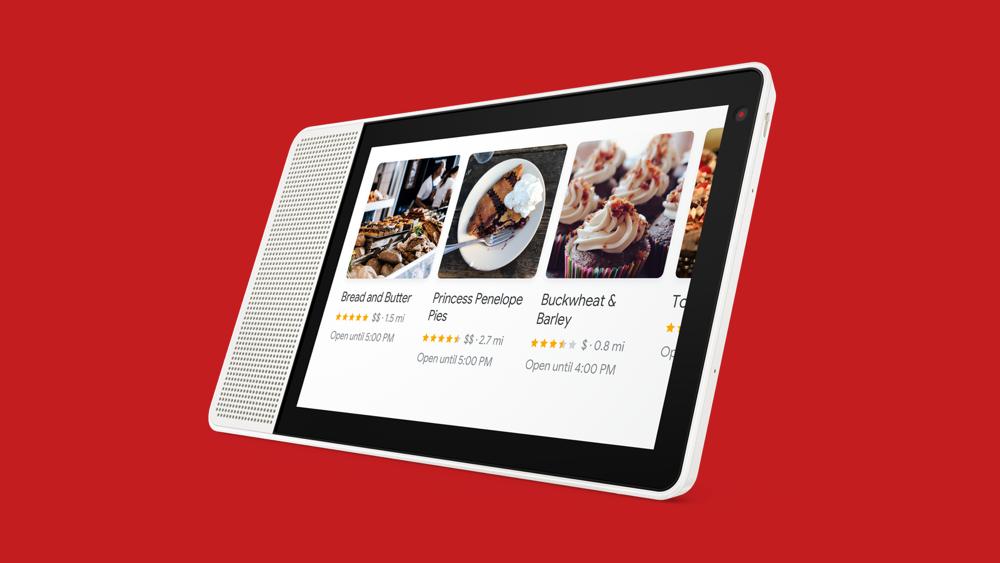 Google has officially announced a new Smart Display platform that is powered by Google Assistant. Lenovo and others have already jumped on the bandwagon.

Google Goes After the Amazon Echo Show with Assistant on Smart Displays.

CES 2018, so far, has been centric around two things; Alexa and Google Assistant. Everybody and their mother is announcing support for Alexa or Google Assistant with their devices, and frankly, it's a bit unnerving. Yeah, I'm as excited about smart appliances as the next person, but the ability to talk to your toaster somehow just doesn't feel right. Are we entering a new age of technology where one can control household appliances just by talking to them or a 1984-esque dystopia where your microwave oven is capable of reporting your thought crimes to Big Brother?

In a bid to compete with Amazon's Echo Show, Google has announced a brand new Smart Display platform that works on top of Google Assistant. Google Assistant on these smart screens can show the weather, guide you through cooking, display your calendar, show pictures from Google Photos, find directions on Google Maps and play YouTube videos, among other things.

According to Google, four companies will be building smart displays with integrated support for the Google Assistant - JBL, Lenovo, LG, and Sony, which will also have Google Cast built-in, so they work like Chromecasts. Let's take a look at what the newly announced Lenovo Smart Display brings to the table.

Lenovo's First Smart Display to Go On Sale This Summer 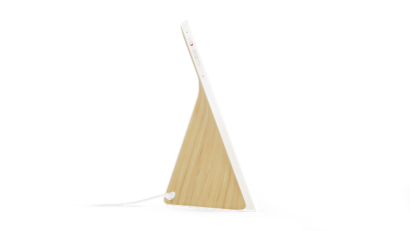 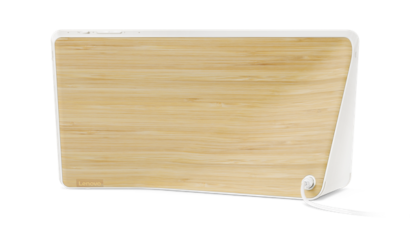 Lenovo's first-ever Smart Display is powered by a Qualcomm SDA 624 processor, which is a part of Qualcomm's newly-announced Qualcomm Home Hub Platform. It can do pretty much everything mentioned earlier, ranging from calling people to looking up recipes online.The idea behind the Lenovo Smart Display is to serve as a substitute for your smartphone when you're at home and to assist you in day-to-day tasks.

Are you excited about the prospect of Smart Displays? Let us know in the comments below.