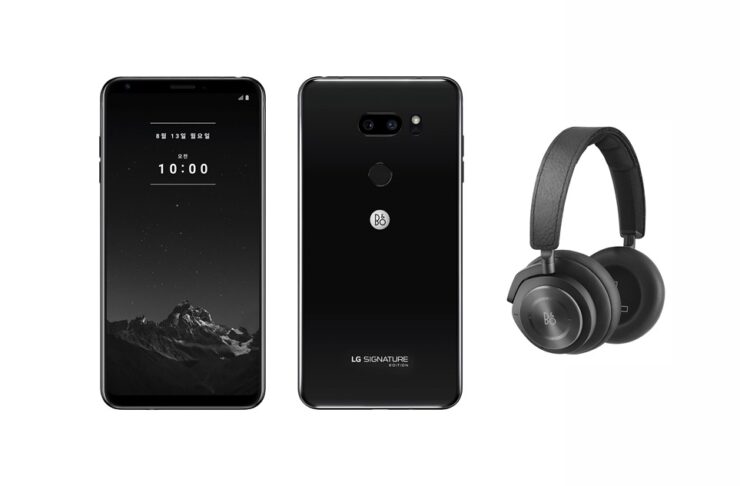 LG's smartphone division hasn't been doing particularly well in the past few years. Their smartphones have been mostly lacklustre and bought nothing new to the table compared to established industry giants such as Samsung and Huawei. But, that hasn't stopped the company from releasing timely software updates and security patches for their devices. Although they're not at OnePlus levels of efficiency, they're certainly better than the likes of Motorola. Today, their flagship device—the LG V35 ThinQ—is at the receiving end of its much-awaited Android Pie update.

According to My LG Phones, the LG V35 ThinQ is receiving an update to Android 9.0 Pie in Korea. The update is available as an OTA and can also be installed via LG Bridge software. The update is available to three variants of the LG V35 ThinQ, including the carrier unlocked 256GB variant as well as the carrier-locked models running on LG Uplus and KT Freetel. If you’re on KTF and do not wish to wait for the OTA update, you can download the update package and flash it manually using this link. People with non-KTF variants need to use this link to download the OTA.

The update comes a few weeks after a public beta of the update concluded. It shouldn't be long before it makes its way to other markets. Like Samsung, LG often Soak Tests their updates and new features in their home country before deploying it internationally. There is no word about when older devices such as the LG there is no information on updates for other devices such as LG V40, LG V30/V30S. We can expect them to receive the update by the end of this quarter, according to LG's Android Pie roadmap.