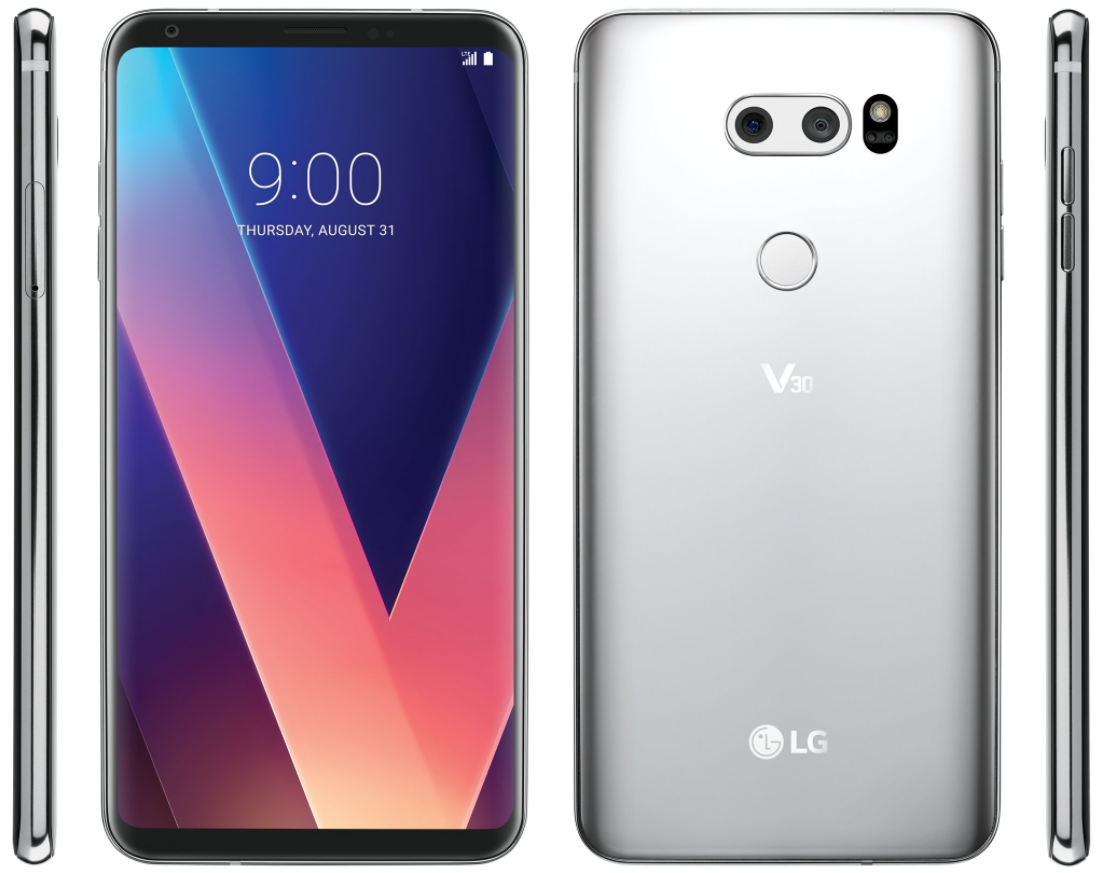 LG V30+ might be another surprise in the company’s bag of aces, and from what we can tell, it might be the highest configured model the Korean manufacturer intends to woo the crowd this month with.

Evan Blass has provided us with a cryptic threat, detailing that the LG V30 is not going to be the only model to grace us when the Korean firm releases its Galaxy Note 8 competitor. Turns out the LG V30+ is going to be the show-stopper of the entire announcement and from we can tell, it will be the highest configured model out of the entire batch.

We speak of this because the company also announced a Snapdragon 821-powered G6 Plus model that came with a hefty amount of internal storage and we believe the same approach is going to be taken with the LG V30+. Aside from the 128GB storage upgrade, this particular model could also come with 6GB of RAM while maintaining the same specs as the other variants, with the latter being available for a slightly higher price tag.

In case there was any doubt... pic.twitter.com/dXdKUs7uuH

Unfortunately, we are also under the impression that LG intends to make this version exclusive to the Korean markets unless of course the manufacturer really wants to get under Samsung’s skin with a global launch. The V30+ will tout a higher screen-to-body ratio than the G6, but one of the biggest differentiating features of the phone will be that it has the widest aperture for a smartphone camera.

It will also provide support for HDR10 and sport a P-OLED display, and last but certainly not least, the phone will be able to unlock itself using voice commands. Let us hope that the company improves the UI of the flagship in the same manner that it has made improvements to the V30+ otherwise there will be a barrage of criticism heading in the company’s direction.

What differences do you think the LG V30+ will have against the regular versions? Tell us down in the comments.