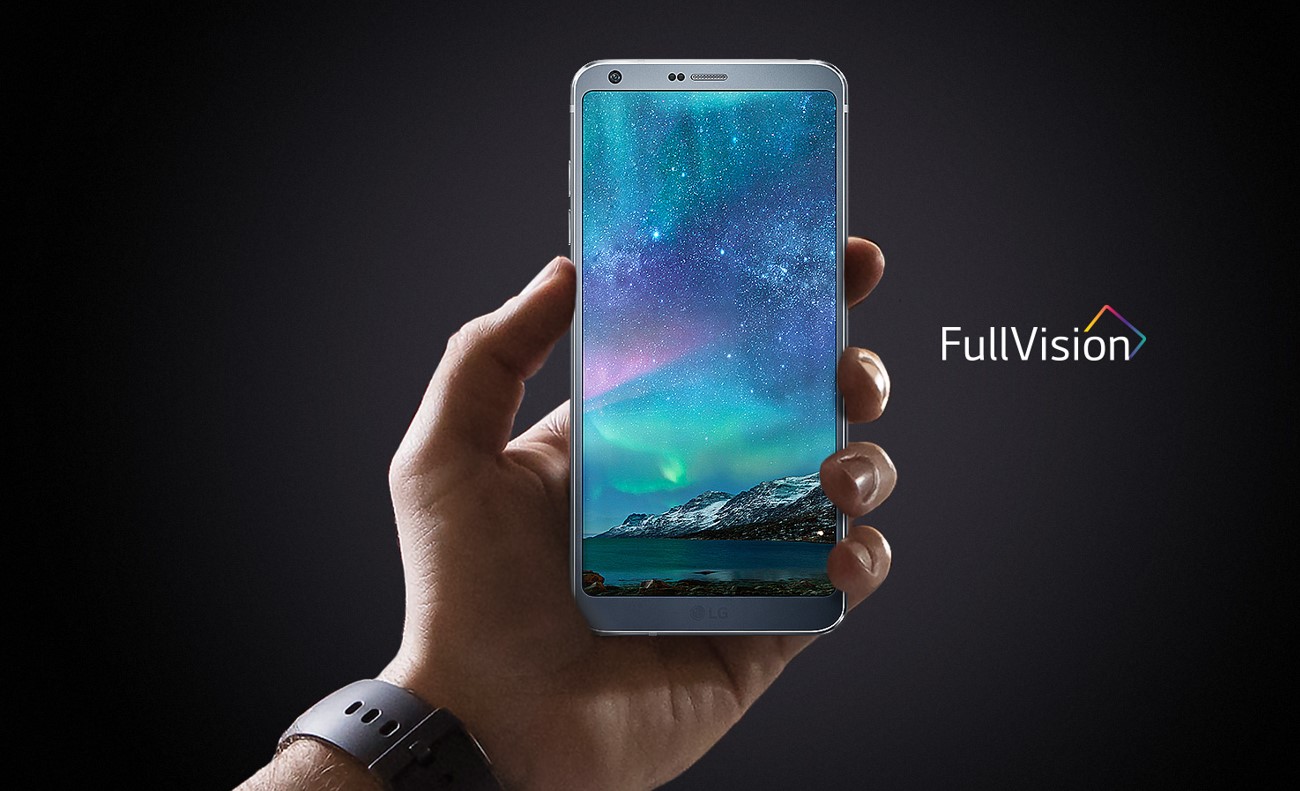 Though you are familiar with LG G6 ship[ping with the Full Vision display, the Korean firm wants to take it one step further with the imminent launch of the V30. Being called the OLED Full Vision display, the upcoming flagship is expected to get a lot of upgrades when it is being unveiled during the IFA 2017 trade show. If you’re going to decide to make an upgrade to the Galaxy Note 8, perhaps you should take a look at this handset too before coming to an impartial conclusion.

According to a news agency, LG V30 is going to be announced on August 31 and will be slightly larger than its 5.7-inch predecessor, the V20. The company claims that in order to make the device feel smaller in the user’s hands despite having a 6-inch display, the bezels at the top and bottom of the smartphone will have to be reduced at the top and bottom by 20 percent and 50 percent, respectively.

Since this is going to be the first time that LG will be transitioning to an OLED panel to a smartphone, the manufacturer will apply all of its knowledge and expertise it has gained by incorporating the use of such a display on television sets.

Apart from the improvement in design, LG has reportedly stated that the new handset will be capable of delivering the most vivid color compared with other rivals by supporting QHD-resolution, along with the High Dynamic Range 10 technology. HDR technology allows screens to deliver vivid displays with a higher degree of detail. 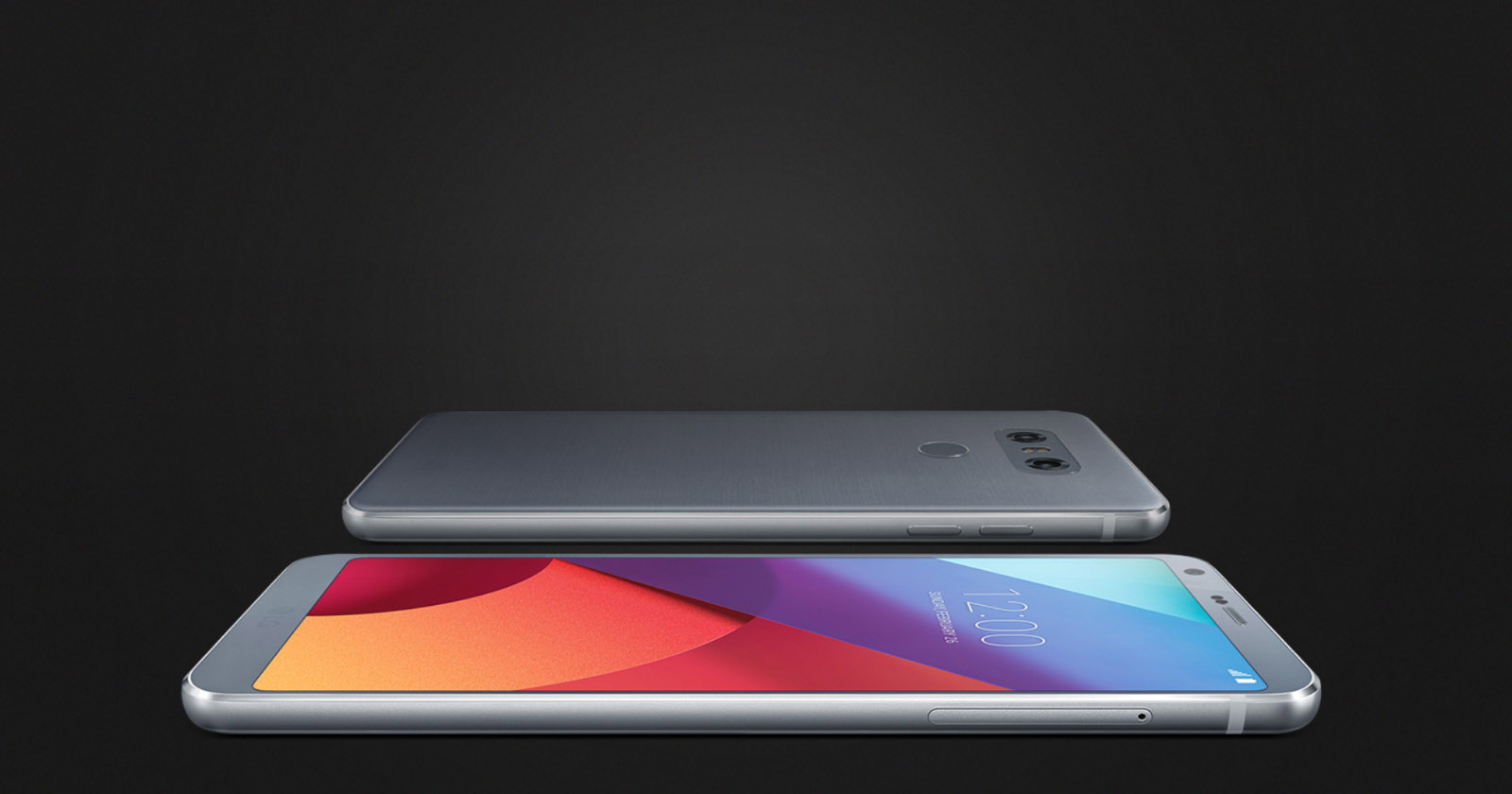 Similar to the G6, the V30 will undoubtedly provide support for wireless charging and a Quad-DAC but this time, the company should include both additions, irrespective of what region it is going to be sold in.

Last time, the G6 not only came with an inferior Snapdragon 821 but depending on the country you’re living in, you’d either get support for wireless charging or a Quad-DAC chip for a superior audio experience.

Are you excited to see the OLED Full Vision display on the upcoming LG V30? Tell us your thoughts down in the comments.

Another Supposed LG V30 Render Shows Impressive Screen To Body; Will Smartphone Ship With The Snapdragon 836?

Alleged Back Panel For The LG V30 Surfaces In Leak; Promises A Very Premium Looking Device In Drastic Shift