While we've heard quite a lot about this year's Nexus devices from Google, and by the looks of things so far, we won't be getting one but two devices this year. One of these will be manufactured by Huawei and the other by LG, and today we've managed to get our hands on some images showing LG's 2015 Nexus, also being dubbed as the Nexus 5X. Take a look at them below. 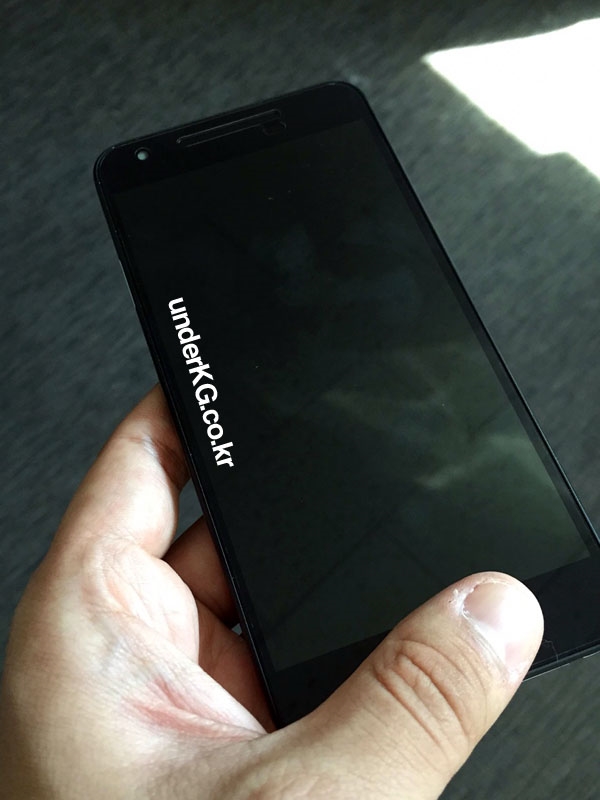 When it comes to the 2015 Nexus smartphones from LG and Huawei, we've heard quite  lot about the pair so far. According to rumors ad speculations, LG's device should be expected to come with Qualcomm's Snapdragon 808 on board, which will be supplemented by 3 GB of RAM and a modest 5.2 inch, Full HD display. Its also expected to come featuring a 12 MP rear camera with a 2700 mAh battery. Given these specifications, Google and LG must be hedging quite a lot of their bets on Android Marshmallow's battery optimization capabilities.

According to previous image and render leaks, the 2015 LG Nexus, or the Nexus 5X will be coming with a rear fingerprint sensor, coupled with a camera sensor placed directly above it. The device will also be featuring a removable rear cover, so we should expect Micro SD to also make it on board. You can take a look at its back in the image below, though sadly, we don't get to see the camera sensor or the fingerprint reader today. 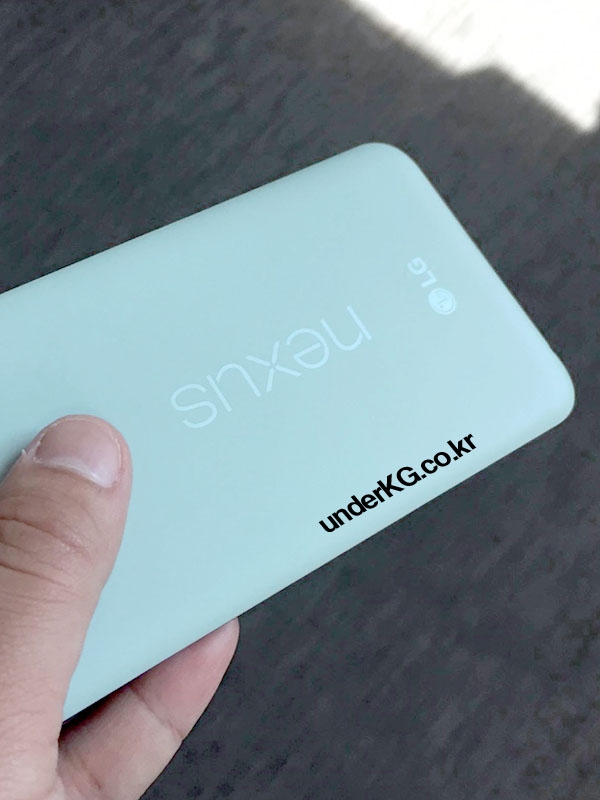 But even though no technical or feature details get revealed by today's leak, if you take a look closely at the image above, you'll see that it appears to be a rather nice variation of the color mint. We haven't seen such a color option surface in the past before, so maybe Google's giving some attention to device aesthetics too. After all, the company doesn't seem to be bothered that much about top tier specifications on the device, which would also end up driving retail prices of the Nexus 5X, something which caused an outrage among many users last year.

So a mint color option might be on the cards to differentiate the Nexus 5X from other smartphones in a market that evolves on a quarterly basis as of now. We expect the Nexus 5X from LG and Huawei to launch by the end of this month so perhaps we'll find out more about the devices sooner than later. So stay tuned for the latest and let us know what you think in the comments section below.