When it comes to this year's Nexus smartphones from Google, we've been hearing quite a lot lately. Apparently, there wont be one Nexus smartphone this year, but two with LG and Huawei in the mix for their manufacturing process. When it comes to the design and external features of the devices, we've seen plenty of renders and live image leaks so far and today, you can add a detailed specifications exposure for the 2015 LG Nexus to the list as well. 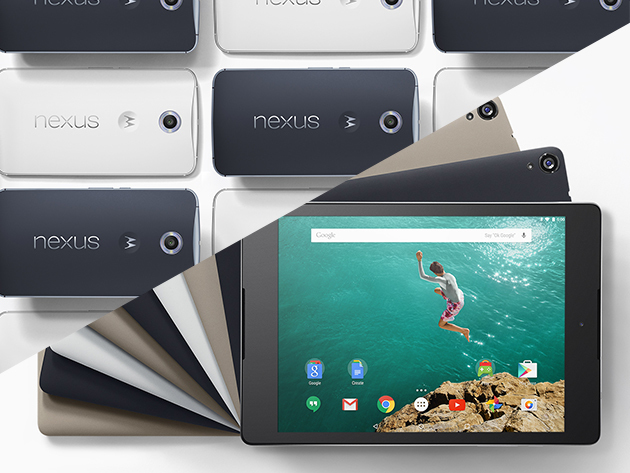 After seeing countless renders, some images and a couple of rare specifications pop up over the past couple of weeks, it's time we finally get to learn more about what this year's Nexus will be coming with on the specifications side of things. According to today's information, the device will be powered with the Snapdragon 808, Qualcomm's hexa-core processor also utilized by LG on the G4 launch at the start of this year. Given that the Snapdragon 810 has become synonymous with overheating, the processor choice for the 2015 LG Nexus doesn't surprise us at all.

The 808 will be supplemented by 3GB of RAM and a rather reasonable 5.2-inch full HD screen, which should the device a lot of good when it comes to power consumption and battery life. The device will also be coming with a reasonable 2700 mAh battery and a 12MP rear shooter, combined with a 5MP front camera. Storage specifications for the 2015 LG Nexus will be rather modest, with the device to allegedly come with 16 and 32GB of internal storage.

But given the fact that nearly all of our current render and image leaks of the device point towards a removable back cover, storage shouldn't be your primary concern if you wish to experience stock Android on LG's device this year. USB Type-C also makes it on board according to today's information, so it's good to hear that an increasing number of devices will finally be adopting the technology. Today's specifications make the LG Nexus sound a well rounded device that's aimed to cater towards long time users rather than the flagship pack as had been the case on last year's device.

A potential launch frame of September has also been rumored for the device according to earlier reports, so it might not be long until we get to see this year's Nexus in its full glory. Thoughts? Let us know what you think in the comments section below and stay tuned for the latest.