When it comes to the summer, and upcoming devices expected this quarter and fall, we've been hearing about a few of them rather consistently. Two of these are the Apple iPhone 6s and the iPhone 6s Plus, which surface in the rumor mill on a daily basis. The other two are this year's Nexus smartphones, expected from Google's end and to be manufactured by both Huawei and LG. Well, today there's some news out of Korea that gives us information on the device's launch date. 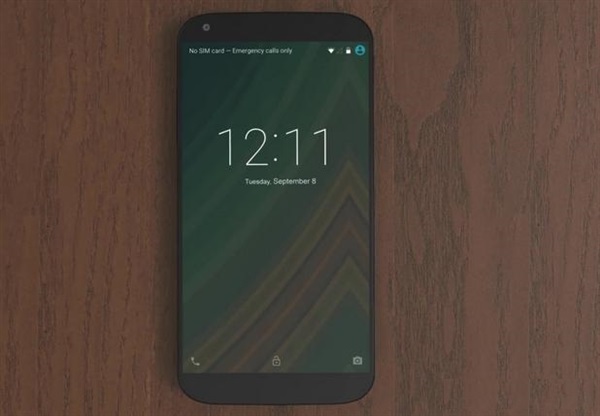 While we've been hearing quite a lot about this year's LG and Huawei's Nexus devices when it comes to design and features, there's been little news on their launch dates. This year's devices from the two manufacturers are expected to come with fingerprint sensors on their backs, a USB Type-C port and potentially Qualcomm's Snapdragon 810 or more likely the Snapdragon 808. And today, news straight out of Korea suggests that we might be getting to see LG's device sooner than later.

According to MKTimes Korea, we might get to see the 2015 LG Nexus made available on Google Play Store at September 29th. Given that Nexus launches from the company are generally a low key affair, on what scale will Google be launching this year's device still remains unknown. The blog claims its source has provided critical information about Nexus devices in the past and can therefore be trusted with such matters. 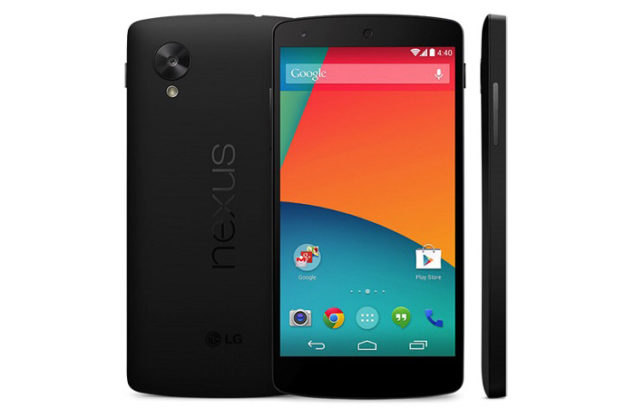 It'll also be coming with Android Marshmallow, as expected, and should feature fingerprint recognition on board as well. This particular form of biometric recognition has been on Google's mind since last year for the Nexus 6, but the company was unable to integrate it into the device due to technological constraints. In addition, this year's Nexus from LG can also be expected to come with USB Type-C connectivity on board, which should mean blazing fast data transfer speeds for users.

With an all new Nexus device now rumored to be coming next month as well, there's going to be a lot of options for users this time around as we head towards the end of 2015. You can add a potential Xiaomi Mi5 to the list as well, coupled with the iPhone 6s duo expected in just a little more than a week. So stay tuned for the latest updates and let us know what you think in the comments section below.