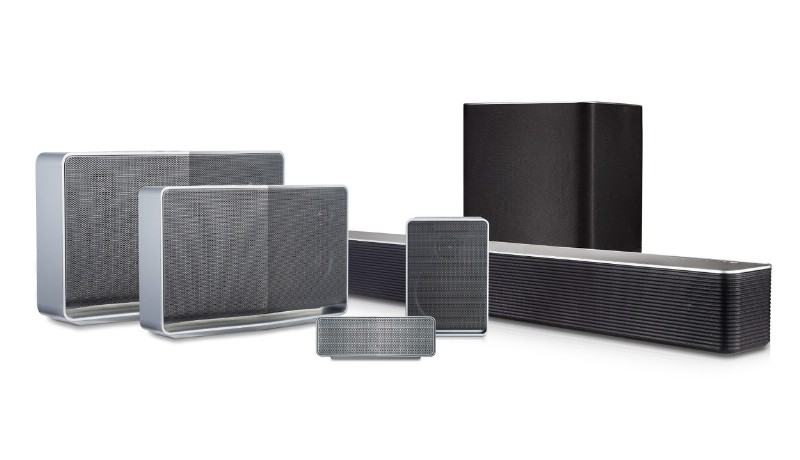 LG's MusicFlow lineup of wireless speakers is on its way to getting Google Home and Google Multiroom support. The speaker lineup was already announced with support for “Chromecast built-in” (Google Cast), and now with the two new features coming up, the LG MusicFlow lineup will become fully integrated with Google's wireless multimedia features.

For all those wondering how LG will add the new support to its existing lineup? Well, the company will be pushing an over-the-air (OTA) software update. LG MusicFlow speakers series was launched in 2015, and it could be named as a popular one among audiophiles. However, the users have been waiting for the Google Home support for quite some time. A support note from LG states that the company has been collaborating with Google for pushing the update for Google Multiroom and in the way it decided to add support for Google Home as well. The update will be pushed to all the LG MusicFlow units, for the old and the new range both.

Announcing the new additions to the MusicFlow lineup, An LG staff member wrote in a forum post:

Notably, LG's MusicFlow is not the only lineup that will soon get support for Google's multimedia services. Another consumer electronics manufacturer, VIZIO, also announced the integration of Google Home support to its range of SmartCast devices such as SmartTV, Soundbars, and others.

Even though LG has not announced a set timeline for the software update roll out that will bring both the new features on MusicFlow, but LG staff member wrote that the update is expected to release before the end of February.