How to Stream Facebook Videos to Apple TV, Chromecast 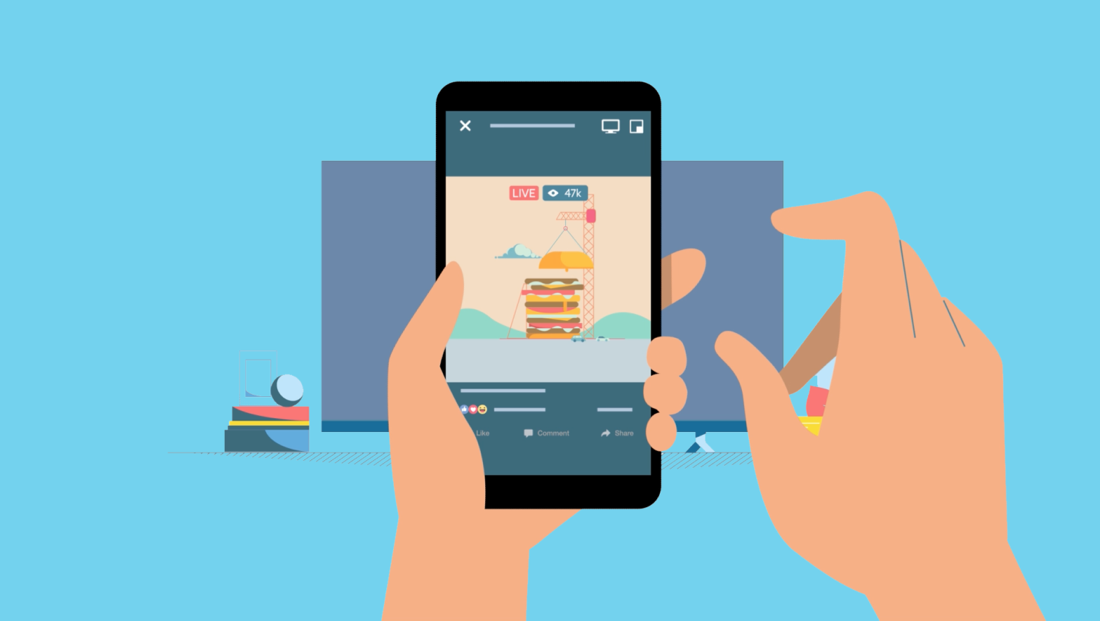 Here's how you can stream Facebook videos straight to your Apple TV or Google Chromecast. This feature is available in latest Facebook for iOS update only.

Up until now, the only way of watching Facebook videos is either on your mobile device or the Web. Thus far there has been no way of throwing video content from Facebook straight to your big screen TV for perfect consumption. All of that changes today as Facebook has rolled out a new update to its mobile app on iOS, allowing users to stream Facebook videos straight onto an Apple TV or Chromecast.

To give you even more ways to watch, we’re excited to roll out the ability to stream videos from Facebook to your TV — through devices like Apple TV or Google Chromecast — so you have the option to enjoy your favorite videos on a bigger screen. You can already stream Facebook videos to Apple TV (and other AirPlay-enabled devices) or Chromecast (and other Google Cast–enabled devices) from an iOS device or your web browser, and soon you’ll be able to cast from Android devices to Chromecast as well.

In order to get started with the feature here's what you should do.

2. Once you're done installing and launching the app, find a video you wish to AirPlay on your Apple TV or stream to Chromecast.

3. Once the video is playing, tap on the 'TV' icon on the top right hand corner.

4. You'll be presented with the list of devices that support streaming. Select your Apple TV or Chromecast and you're good to go. 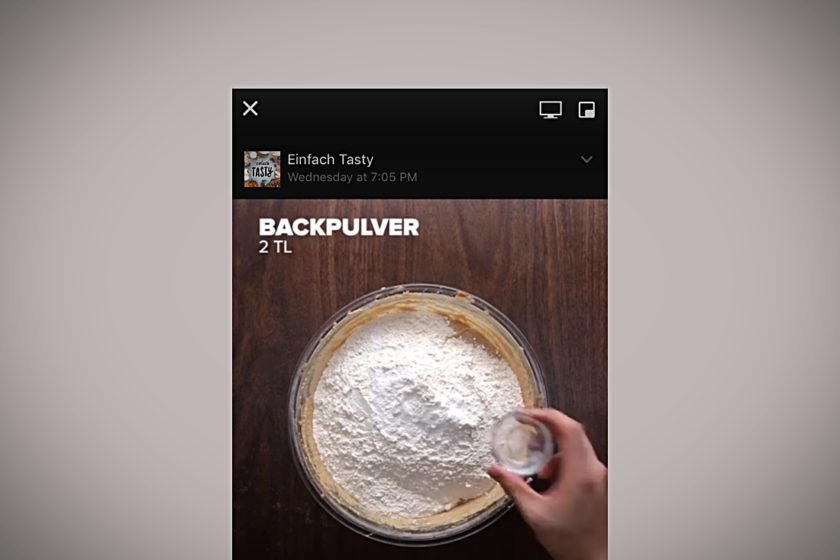 There you have it, you now know how to stream videos from Facebook straight to your Apple TV or Chromecast.

At the time of writing, the above feature is only available for iOS users only, whereas Android users will have to wait a bit till the feature is rolled out to them. Whenever it is though, we will inform our readers about it. Meanwhile, make sure you try out the new streaming feature on Facebook and let us know in the comments section what you think about it.

It's somewhat odd what took Facebook so long to add this feature to its mobile app. But since the feature has made the cut in the public domain, it won't be long till we see more improvements in this section as well. Stay tuned for more updates.