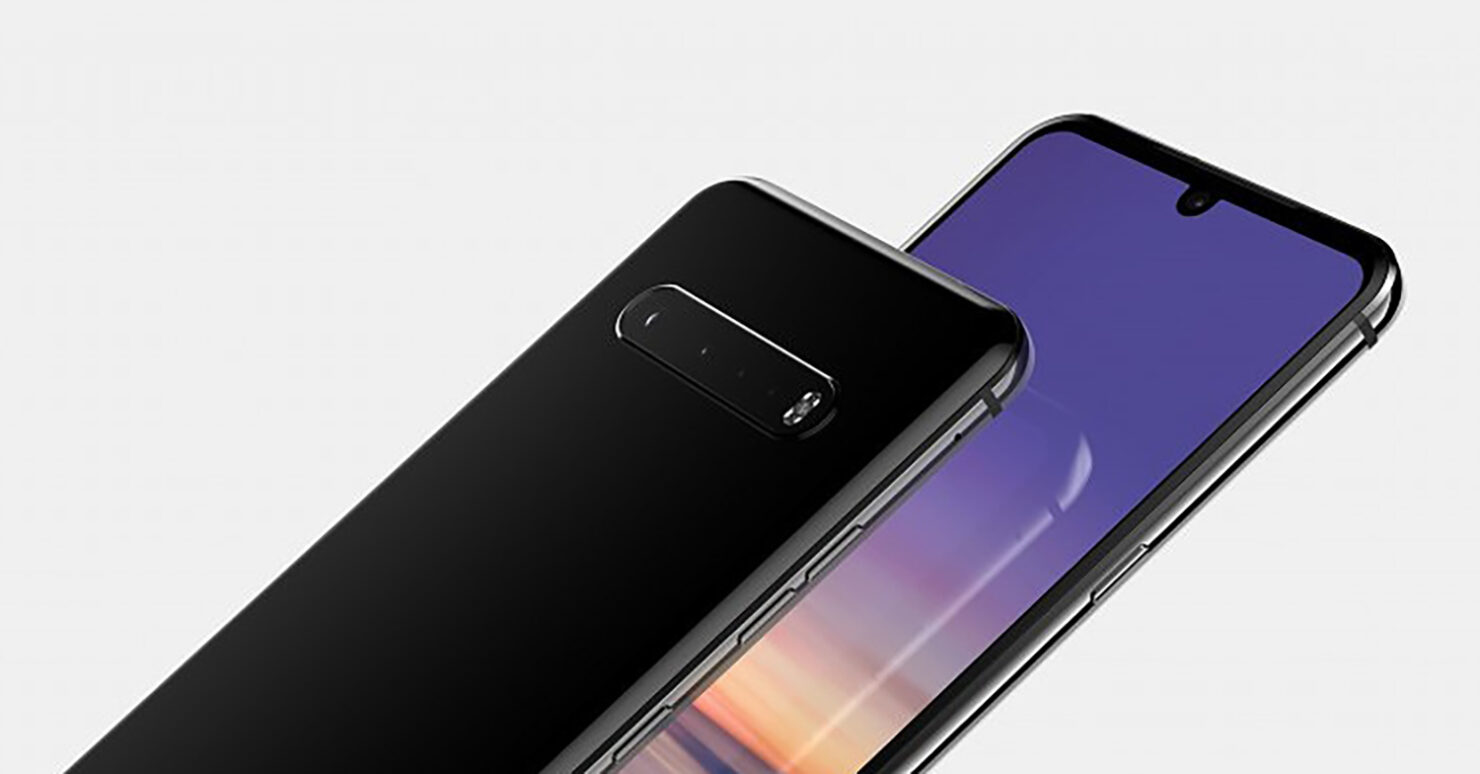 A fresh report believes that LG might be diversifying its smartphone business and it should considering its struggle in recent years. Where the Korean giant launched the premium V60 ThinQ fueled by the Snapdragon 865, Qualcomm’s latest and greatest mobile silicon won’t be a part of the LG G9 specs. While that’s disappointing to hear, not all news is bad, as you’ll be getting the next best thing on the block.

A Korean report spotted by 9to5Google states that the LG G9 specs will include Qualcomm’s less powerful chipset, and we can already tell that this will cause a small amount of divide between customers. This is a slightly different version of the Snapdragon 765G that’s rumored to be found on the Pixel 5 but it’s actually the right decision, at least that’s what we believe.

Firstly, Qualcomm hasn’t embedded a baseband chip with the Snapdragon 865, so manufacturers will not just have to pay extra for the modem, but those extra costs will be incurred adjusting the phone’s cooling system, internal design, and power delivery required for two separate chips.

In a separate post, leaked LG G9 renders reveal that the upcoming handset sports a teardrop notch and while that’s an outdated design in our opinion, it sports a quad-camera setup. That’s a step-up compared to the previous-generation models. However, we’ve already seen that more camera sensors don’t always equal better image quality, so we’ll have to see just how big of an improvement the G9 delivers over its predecessors and against the current competition.

Would you like to know why else we think the Snapdragon 765 is such a great chipset for Android handsets? Check out our op-ed below.