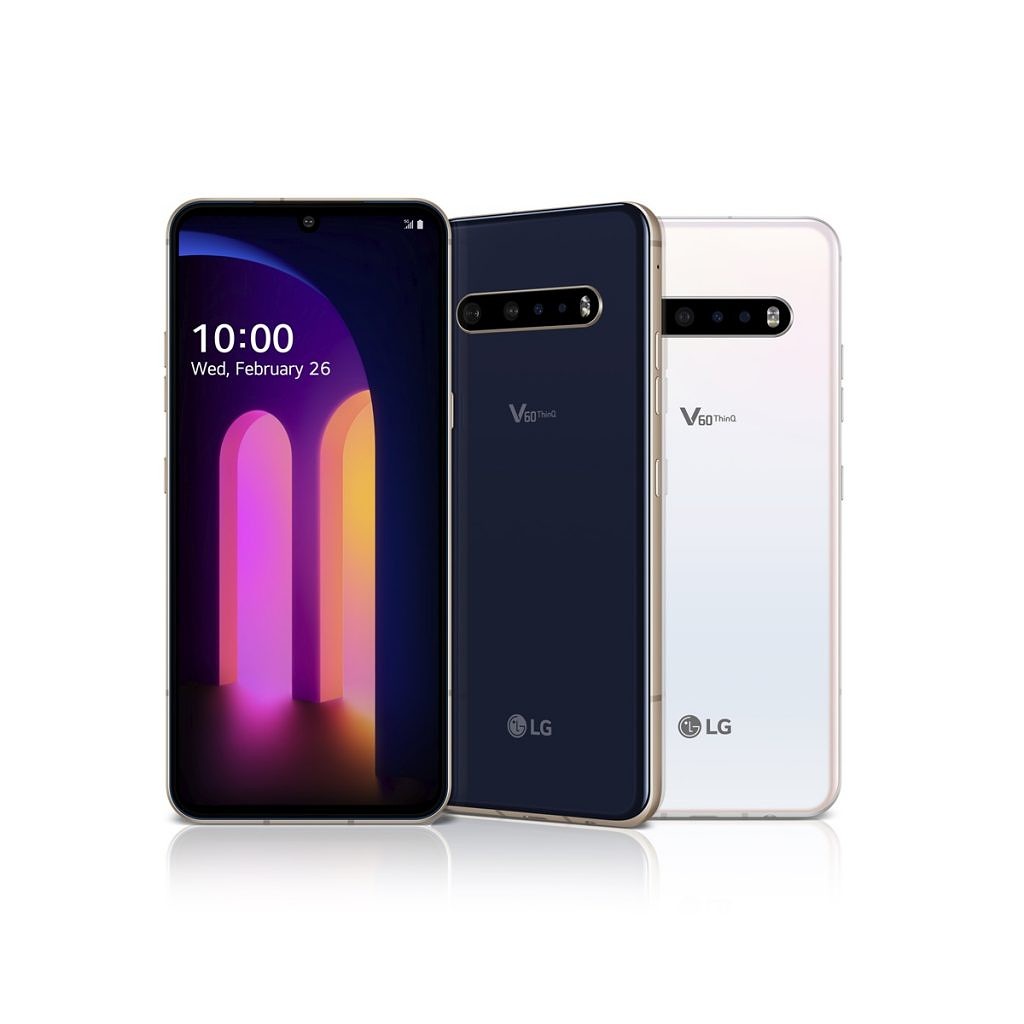 LG's smartphone division has been struggling for quite some time now. It is, in part, due to the company's lackluster releases, and poor software support. The LG G8x had an interesting concept but didn't sell a whole lot. LG, like a lot of other OEMs, was planning to showcase some phones at MWC 2020. With the event being canceled, companies have taken some of their releases online. Now, LG has unveiled its latest flagship in the form of the LG V60 ThinQ. Let's take a look at what LG has in store for this time around.

Unlike the Sony Xperia 1 II, LG has chosen to take a step backward and opted for a 6.8-inch FHD+ POLED panel for the LG V60 ThinQ. Furthermore, LG has kept its distance from a high refresh rate panel. It is quite surprising, considering that a lot of contemporary releases incorporate either one or both of the features. It has the largest display ever on an LG phone, though. The LG Dual Screen accessory is identical to the primary display and can be attached and detached at will.

Much like all modern-day flagships, the LG V60 ThinQ is sandwiched between two layers of Corning Gorilla Glass 6. Four camera sensors are oriented horizontally at the back, while the front houses a ToF sensor and a selfie camera within a waterdrop-style notch. LG has thrown in an under-screen fingerprint scanner in the mix as well. Thankfully, LG has given Hand ID the ax completely. Oh, and there's s headphone jack paired with a 32-bit Hi-Fi Quad DAC too. 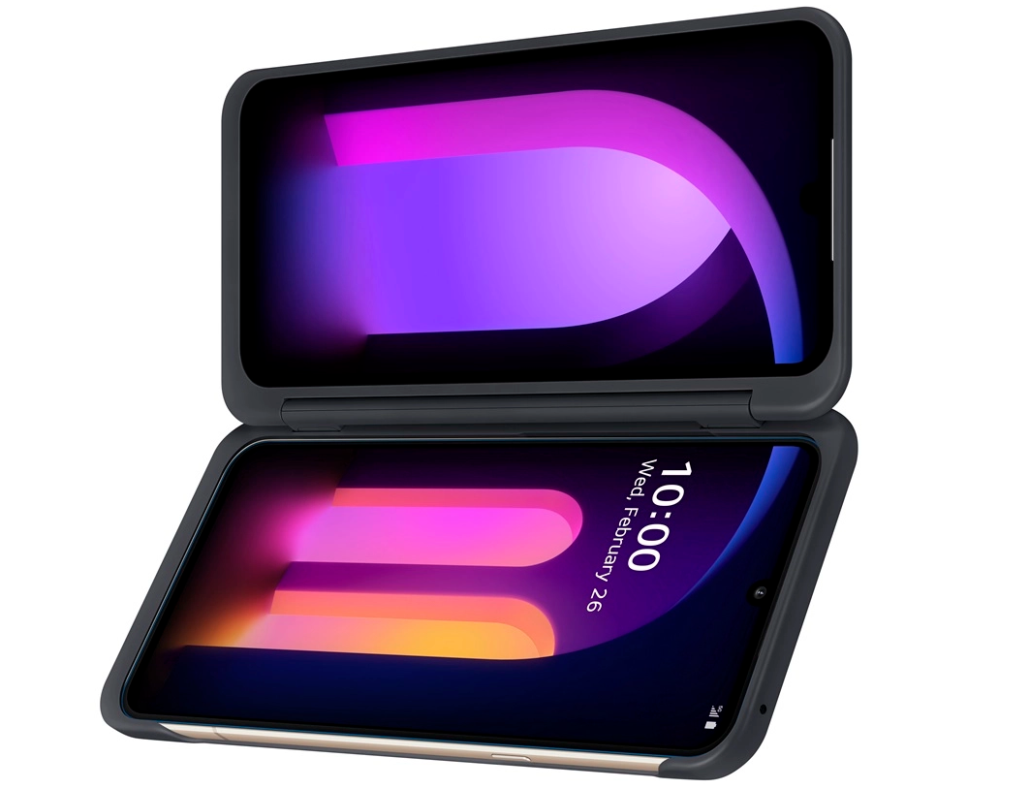 The LG V60 ThinQ is one of the many Qualcomm Snapdragon 865-powered devices that were expected to drop in 2020. the 5G-ready SoC is coupled with 8 GB of RAM and 128 GB of storage. There is no word about a higher-specced variant just yet, and it would be supremely idiotic if there is only one configuration of the device. It's 5,000 mAh battery supports Qualcomm Quick Charge 4.0 and wireless charging. Some of the connectivity options include Wi-Fi 6, Bluetooth 5.0,

The LG V60 ThinQ’s camera setup consists of a 64MP primary camera assisted by a 13MP ultra-wide-angle lens. Like its Korean cousin, LG has opted out of installing a dedicated telephoto lens and is banking on the main sensor to do all the legwork. Lastly, there is a ToF sensor for better depth sensing. The camera's video recording prowess is on par with the Galaxy S20 series. It can record 8K footage at 26fps video recording. It also supports HDR10+ video recording, time-lapse at 4K, and something LG calls AI time-lapse. LG has added the video portrait mode, similar to what we've seen in the Galaxy Note 10 series. The front camera is LG's tried and tested 10MP module. There hasn't been an improvement in that area for years, and at this point, LG doesn't even appear to be trying.

The LG V60 ThinQ will be available in only two color options, namely white and blue. It will be available via all major US carriers starting sometime in March of this year. While LG hasn't provided any pricing details, rumor has it that it will retail at around the $1,000 mark. Are you excited about the LG V60 ThinQ? Let us know in the comments below.