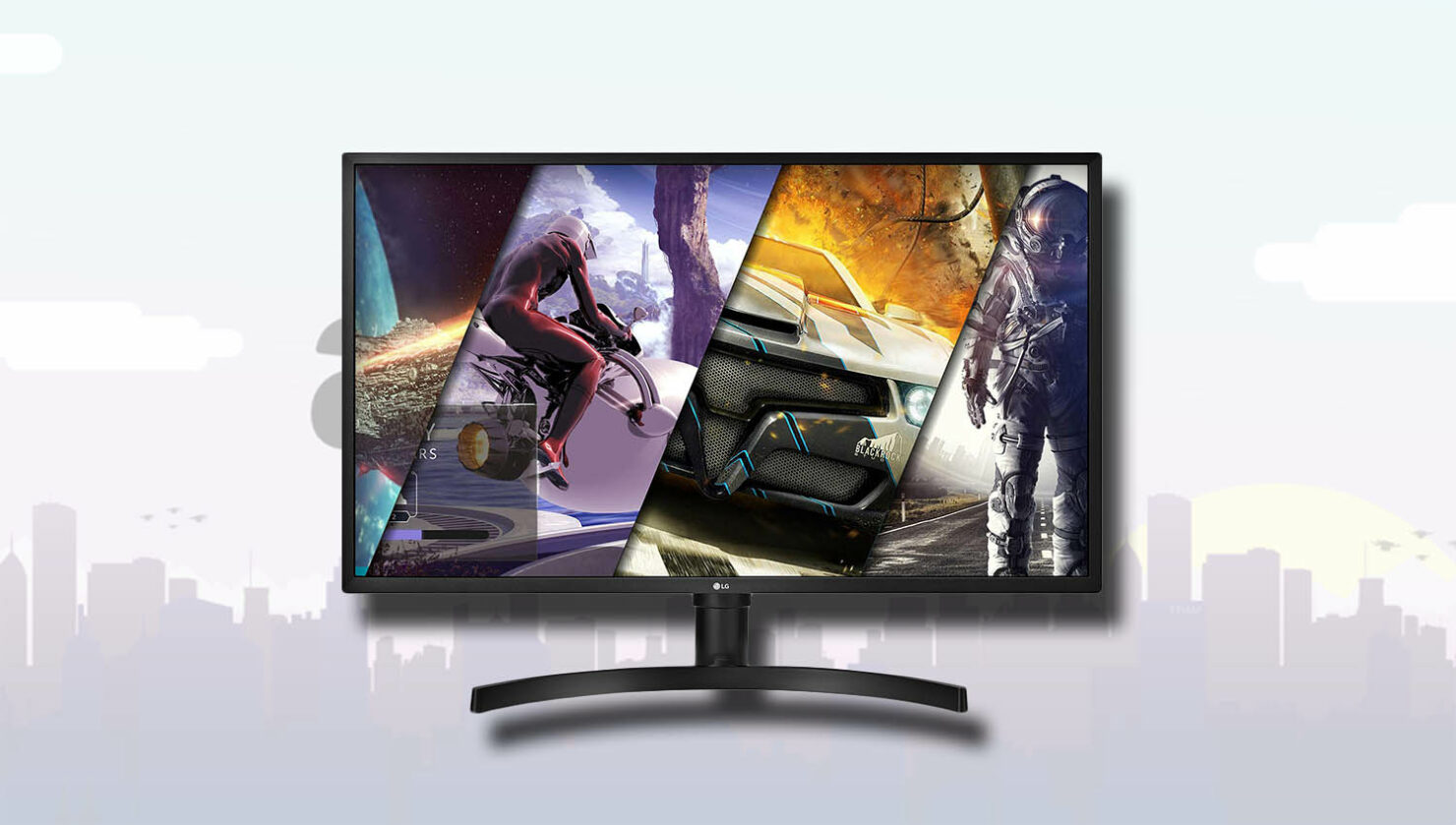 There was a time when large-screen 4K monitors would ship with a price tag that would make the average buyer look away in tears, but that’s the beauty of technology, isn’t it? As a current standard becomes more ubiquitous as time passes, pricing eventually comes down, making it more accessible to a lot of customers in the coming months. The LG 32UK550 is a 32-inch 4K monitor that ticks all the right boxes when it comes to media consumption, high-resolution gaming, color-grading work, or content creation, and it doesn’t break the bank either.

At Amazon, the monitor costs $349.99, giving you a $180 discount. It covers 93 percent of the DCI-P3 color space and supports HDR10. In short, games and other content that show additional colors will look more pleasing to the eye as the image you end up viewing becomes more vivid thanks to the improved display standards. Another plus is that it supports AMD’s FreeSync technology, along with an array of display connectivity options such as two HDMI ports, and one DisplayPort input.

There are also dual 5W speakers present in the monitor, which might not be all that powerful, but if you’re an audio buff who wants better clarity and performance to go with their monitor purchase, you will have to purchase speakers separately. For $349.99, the size of the monitor is just ideal. Just in case you think this is a little expensive, you can take a look at a different monitor from the company featuring the model number 27UL500-W. It is a 27-inch display that also supports HDR10, FreeSync, and offers a 4K resolution too, for just $319.

So what do you think? $349.99 for a large screen monitor that offers a ton of features in return? Sounds like a great deal.