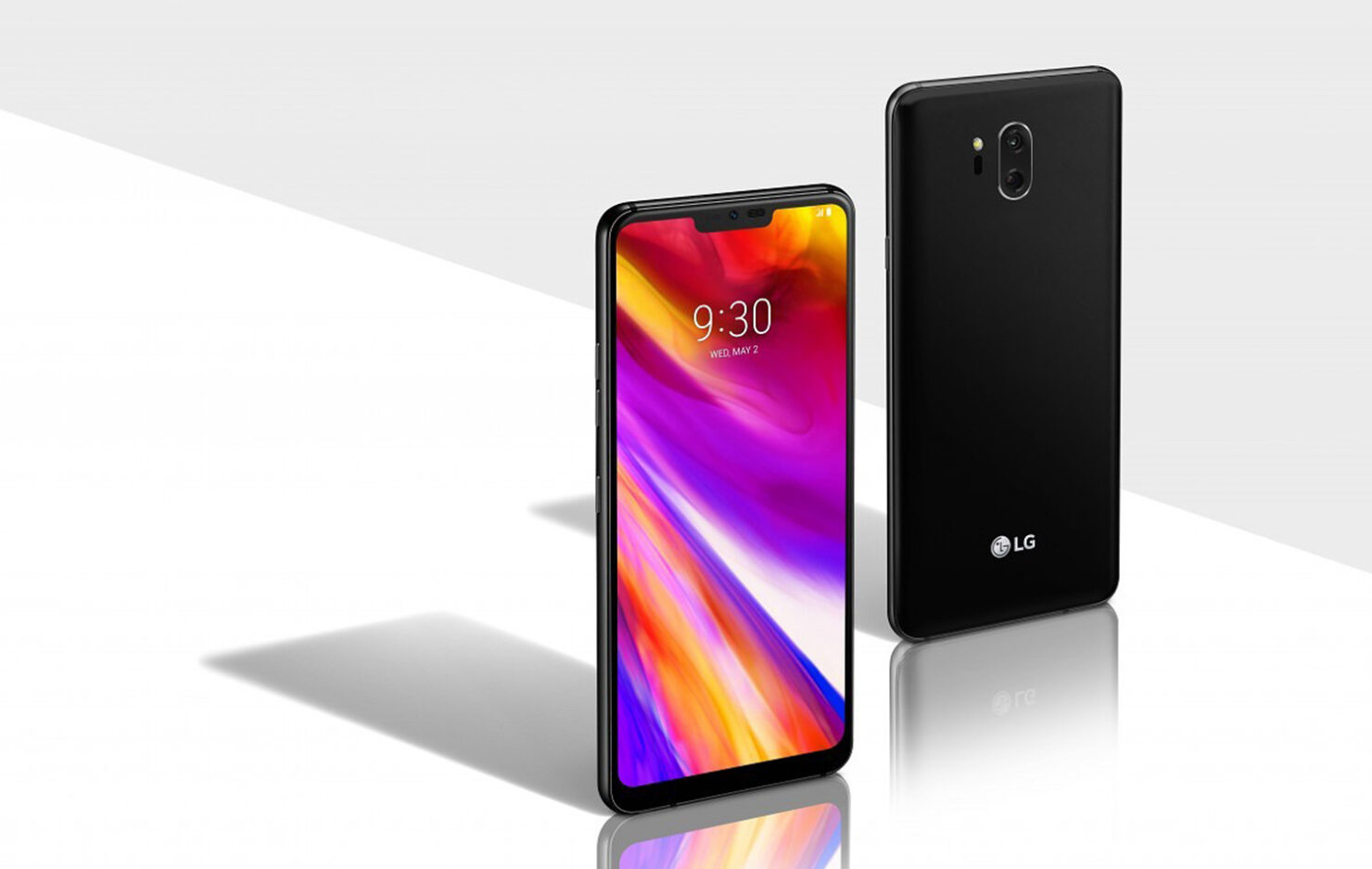 When it was launched last year, the LG G7 ThinQ offered decent hardware, but at the price it was sold at, there were a lot more compelling solutions to take a gander at. Fast forward to 2019, the G7 ThinQ has received a significant discount, to the extent that instead of being priced like a 2018 flagship, it now appears more of a mid-ranger.

That’s correct; the G7 ThinQ factory unlocked costs just $365 at Amazon and $390 at B&H. Both models sold at these online retailers feature 4GB of RAM paired with 64GB of internal storage, with expandable memory possibilities too (which will use up the first SIM card slot). The smartphone features a generous 6.1-inch IPS LCD screen with a 3120 x 1440 resolution. The display covers 100 percent of the DCI-P3 color space and is also HDR10 compliant for viewing content through Netflix if you enjoy that sort of stuff on a mobile phone.

Despite featuring an LCD panel, the G7 ThinQ can reach a peak brightness of a whopping 1000 nits. The previous-generation flagship is armed with a Snapdragon 845 and providing all that power is a decent 3000mAh battery. For audiophiles, there is a 3.5mm headphone, with audio quality amplified via a 32-bit DAC. If you don’t mind a flagship that was launched last year but delivers an incredible value, this is one that you should definitely check out.