LG G5 Finally Announced – Here Is Everything Present Inside The Flagship

LG G5 is finally here, and here are all the details you wanted to know about the flagship smartphone. 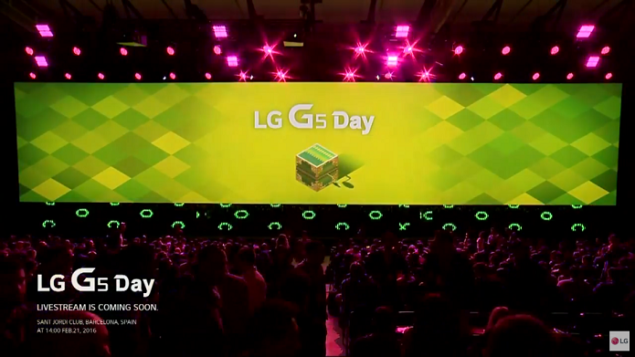 Keep in mind that this post will only touch a few details regarding the feature side of things from LG G5 (which we will be covering in another post). Right now, let us ponder over the hardware incorporated inside the flagship device. Underneath the hood, you have a Snapdragon 820 SoC, which was expected from the handset. What we did not expect was the 5.3 inch IPS LCD display with a resolution of 1440p. Seeing as how the company’s V10 rocked an impressive 5.7 inch display, we were expecting a 5.5 inch as a bare minimum. 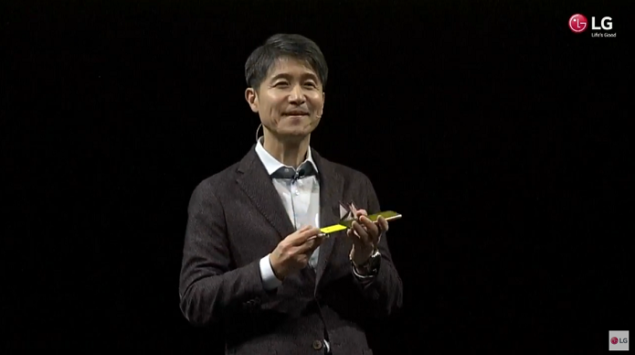 There is also 4GB of LPDDR4 RAM, and 32GB of internal storage. However, just like last time, LG has decided to provide the perks of both design and convenience as it allows you to effortlessly remove the 2,800mAh battery and add a MicroSD card with a maximum capacity limit of 2TB. Keep in mind that storage manufacturers have not come even close to that capacity range, with the maximum storage you will find from a MicroSDXC card is the Microdia 512GB. While 2,800mAh might be a bit on the low side for a flagship smartphone, the updated UI and Android Marshmallow 6.0 OS running on the smartphone will allow you to get the most out of your device in terms of battery. 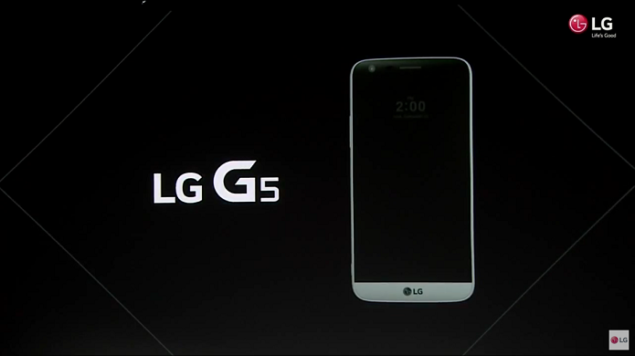 Coming to the rear camera sensor, LG G5 retains the same megapixel count that was present on the company’s G4 and V10, but what is disappointing is that the fixed aperture remains at F/1.8. While images will still come out sharp and detailed, LG should have incorporated a wider aperture lens inside its flagship offering. However, with a wide angle lens of 135 degrees, you will be able to capture more content appearing on the phone’s viewfinder, which is a terrific perk to have. 4K video is present, which was expected, and a surprise addition over here is that the device is incorporated with a Type-C USB port.

Looks like even LG wants to be a part of the Type-C USB port club, due to its obvious advantages. Pricing of the smartphone have obviously yet to be divulged and when we detail out additional details on the features side of the device, you can expect that the smartphone will obviously not be coming cheap by any means. Check out the detailed specifications below and also take a look at the official video of the smartphone and tell us what you thought.