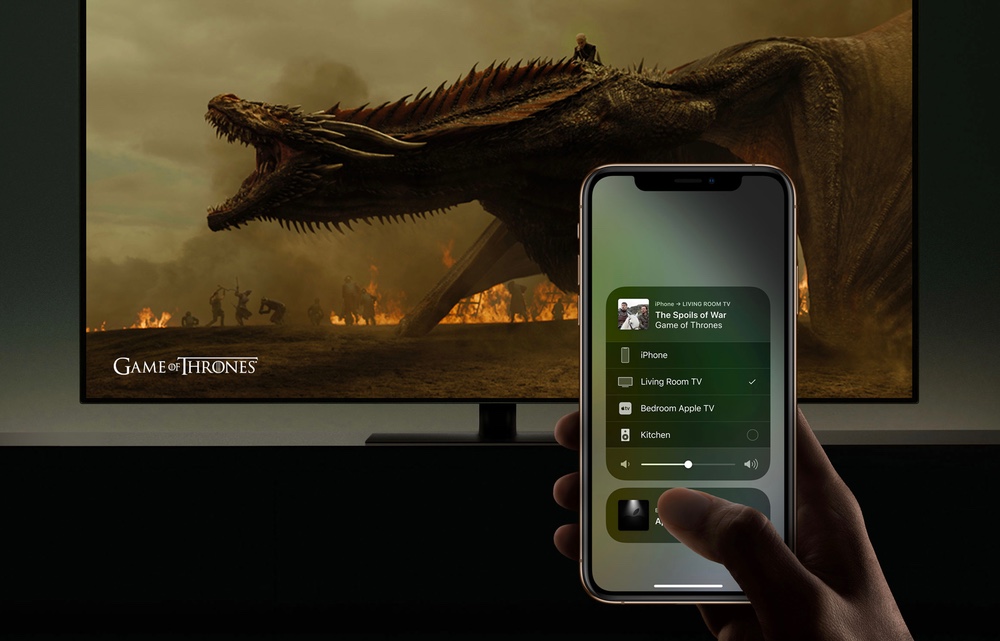 LG has confirmed in a small statement that Dolby Atmos support is coming to the Apple TV app on compatible models later this year.

After a long wait LG has started rolling out the Apple TV app to its lineup of 2019 smart TVs. But vigilant viewers were quick to point out that the Apple TV app is missing something crucial: Dolby Atmos support. But that will change later this year when LG rolls out a new update for users which will add support for the magical audio tech.

"Support for Dolby Atmos will be coming later this year," LG told FlatpanelsHD, referring to both the Apple TV app and AirPlay 2.

Even if you try to AirPlay Dolby Atmos content to your LG TV, you won’t be able to take advantage of the spatial audio capabilities. So basically, later this year, you will be able to hear Dolby Atmos not just from the Apple TV app but also if you are using AirPlay 2 which is a neat bonus. It would have been a very half-baked effort if Dolby Atmos was not available in one area but was in another.

It’s a rather big move from Apple to open up AirPlay 2 to TV manufacturers, allowing users with an iPhone, iPad or a Mac to stream their display, photos, videos, movies or TV shows without having to own an Apple TV. In fact, this gives us hope for a lot of things from Apple to arrive on other platforms, making things as easier as they can be. How about some AirDrop action on your next mirrorless camera? Wouldn’t that be cool!

If you are an LG TV owner then keep an eye on the update to arrive later this year with Dolby Atmos support. There is no concrete date in our hands which is kinda of a bummer. But the fact that we have LG’s official word behind the statement therefore we will accept it in a positive manner.