Let’s Talk About Removable Smartphone Batteries & How They’ve Become Useless – Or Have They? 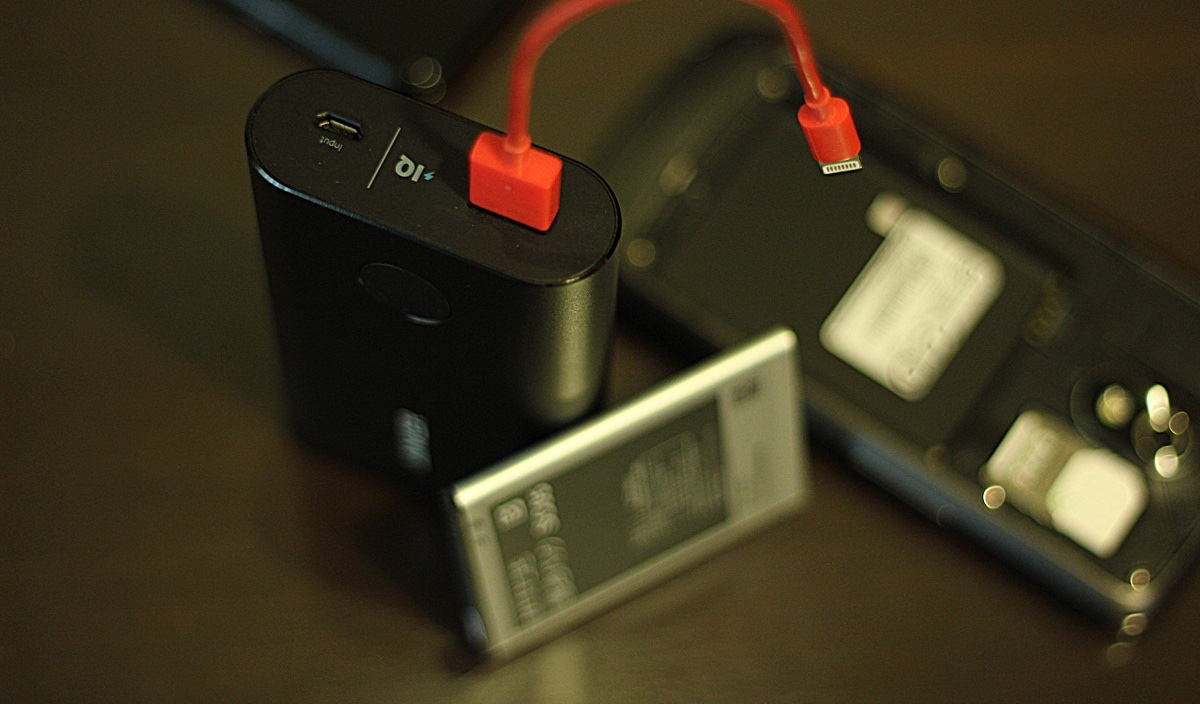 I had an epic argument regarding removable smartphone batteries with someone the other day, so here are my two cents on the matter. The once-superior feature - is it useful at all, or should we stop poking and asking for it altogether?

Once a Normal Thing, Removable Batteries Have Turned into a Luxury for Certain Users - But Does it Even Matter Now?

As we move into the future, having a smartphone with a removable battery is becoming less and less common. In fact, it’s something that’s reserved for mid-tier to low-end smartphones only now. The higher-end of the spectrum remains sealed shut, and there’s no way to replace the battery until or unless you’re willing to go Rambo with your smartphone using a certain set of tools.

So, what’s the point of having a removable smartphone battery? For starters, it lets you quickly get back online without ever having to plug your smartphone into a wall outlet. Whether you’re on a plane, out on a field trip, whatever, you’ll be up and running at a moment’s notice.

See, it sounds like a great thing, right? The ability to have access to the battery and swapping it out at will. In my opinion, it’s an absolutely useless feature until you consider a certain few (extreme) situations where you are forced to replace the battery. One being this: the battery of your smartphone is wearing down over a passage of time and has lost its ability to hold a good amount of charge.

During the time period in which our smartphones started getting smarter and even more powerful, accessories for charging up our devices have gotten cheaper and far more efficient as well. I’m most obviously talking about portable batteries here. The ones with massive capacities, carrying the ability to recharge your smartphone a couple of times at least.

Now with that in your pocket, do we honestly need removable batteries in our smartphones? I know someone will quickly point out that power banks are bulky compared to a replacement battery, but hear me out a little. A power bank has the ability to recharge your smartphone a few times instead of just one in some cases. But wait, there’s more to it. It can even recharge the smartphone of the person sitting next to you. This means that you’re not confined to the luxury of topping up a smartphone just to yourself. Spreading a little love never hurts.

Also, non-removable batteries allow phones to be sealed properly, giving them the IP68 water-resistance rating. Non-removable batteries also allow the device to gain access to Qi wireless charging, something that devices with removable batteries have never received. Sure, the inconvenience element will still be present but looking at Lithium-ion cells expected to last you between 2-3 years, it is highly unlikely that you'll be using the same device after that period.

When you bring in the fact that the majority of the smartphones these days support some form of fast charging, with 5V/2A (10W) power draw becoming more and more common, topping up doesn’t take more than 1.5 hours at best. But of course, you need a compatible power pack as well to take advantage of that feature. This problem too has been overcome too, thanks to companies baking in smart charging features in their power packs, delivering the fastest charging rate which your device can accept safely.

My point is: carrying an extra battery does not make sense these days at all.

And oh, you can simply recharge a power pack using a USB cable. If you wish to recharge your spare (removable) battery, you have to either get a dedicated charger for it, which, by the way, costs a horrendous amount of money, or you have to replace your smartphone’s battery again with a dead one in order to charge it up. Not exactly ideal. To put things into perspective, the LG G5's external battery charging for charging the removable battery costs around $30 on its own. A 10,000mAh power pack, on the other hand, will land you somewhere in between the $20-45 price range, depending on what you're buying and the amount of features it has.

One argument against power packs is that replacement batteries are cheaper and third-party options are readily available. Well, that’s true, but ever wondered what those cheaper options might be doing to your expensive smartphone? Sure, the same can be said for power packs too, but if you’re going to invest in an expensive, genuine battery anyway, why not go ahead toss in ten bucks extra and get a portable power bank from a well-reputed brand like Anker, AUKEY, Tronsmart or RAVPower? Even for a price point of just $25, you’ll get a lot of bang for your buck. 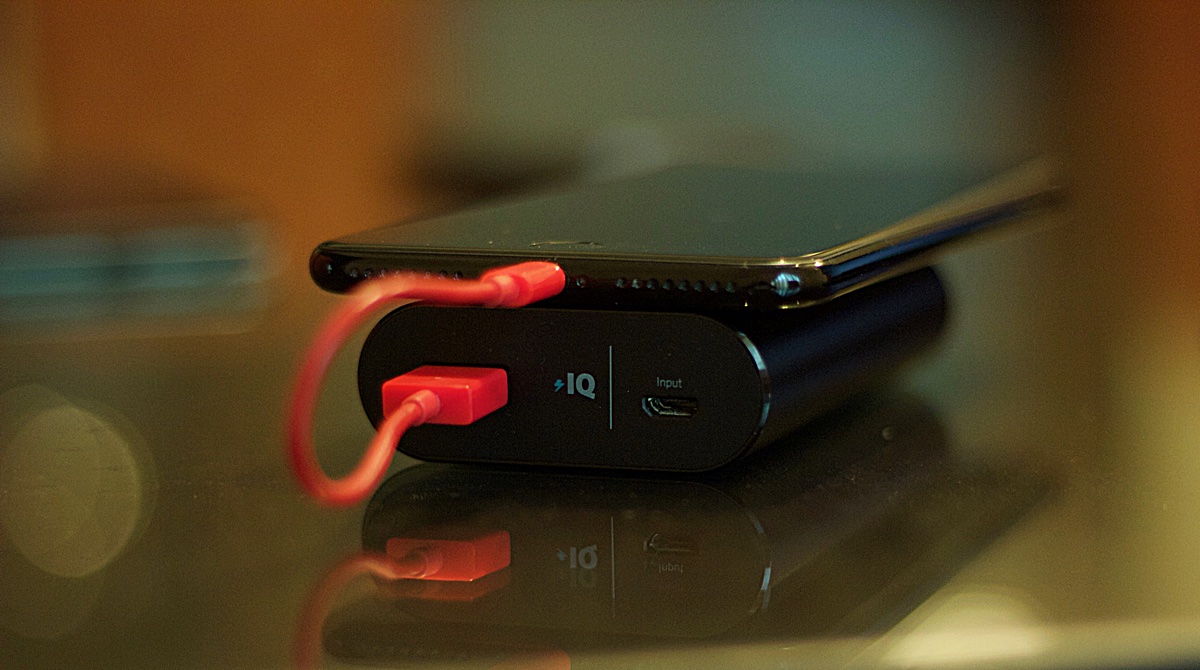 My only genuine argument against power packs is that they make you carry a cable along with them. This problem too has been overcome by certain companies bundling in built-in cables, but those packs are usually expensive. So let’s not get into that area at all.

The convenience of having a power pack just can't be denied. Just whip it out of your pocket, plug in the cable and you're juicing up. And all of this happens without having to turn off your phone.

But what do you - the reader - thinks about having removable batteries? Is it useful to have, or should we embrace the portable power pack culture? Sound off, in the comments section below.