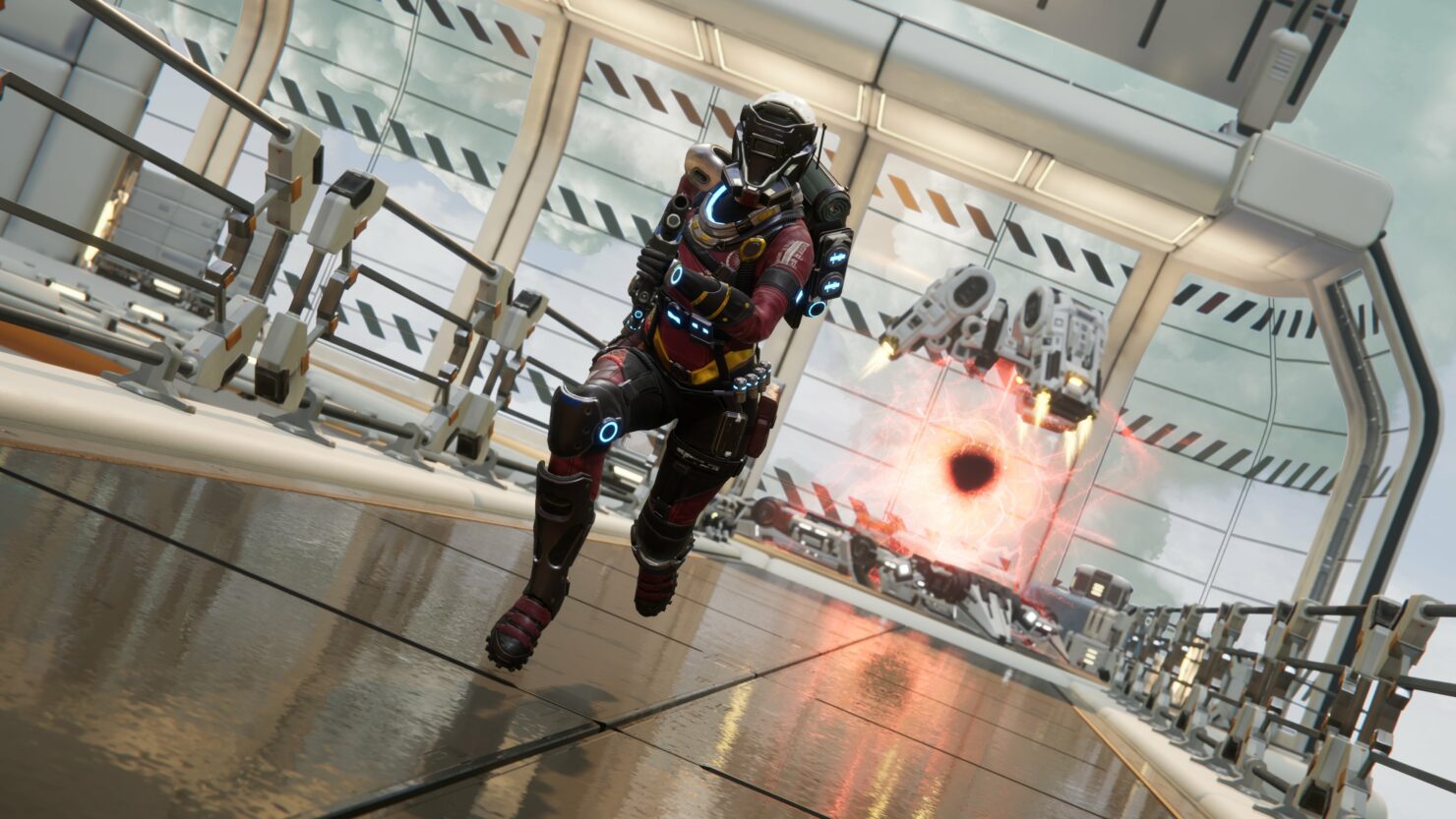 During the E3 2021 PC Gaming Show event, 4D strategy shooter Lemnis Gate received a new trailer alongside a release date across all platforms.

The time-exploiting title was first announced last year, but Frontier Foundry and Ratloop Games Canada have now announced a release date for the shooter and it arrives pretty soon – in less than 2 months across PC and consoles on August 3. The title will also be available on PC and Xbox through Game Pass on day one.

“Unveiled during the PC Gaming Show, the latest trailer reveals more stunning gameplay as it showcases the brain-engaging, heart-thudding action of the Tectonic Wells map, giving players a tantalizing glimpse of what they’ll be getting to grips within the coming months”, the press release reads.

Ahead of the game’s launch this Summer, PC players will get the opportunity to test out the game during the open Steam beta.

Check out the new trailer that was released down below alongside a couple of screenshots:

Lemnis Gate’s distinctive time-exploiting mechanics mean players can team up with past selves, alter the events of previous rounds, and even reverse death. Whether outwitting opponents online or facing off with friends locally with pass the controller, players will need strategic cunning and skilful execution to succeed as they progressively build their plays in thrilling 1v1 and 2v2 matches. Over five nail-biting rounds all taking place in a 25-second time loop, players select one of seven uniquely skilled operatives, and seek to deploy ingenious tactics that will reverberate throughout the match. There is no room for favourites in Lemnis Gate and mastering the abilities of each operative will offer the best chance of victory.

As mentioned above, Lemnis Gate launches simultaneously on PC, PlayStation 5, PlayStation 4, Xbox Series X|S, and Xbox One on August 3.