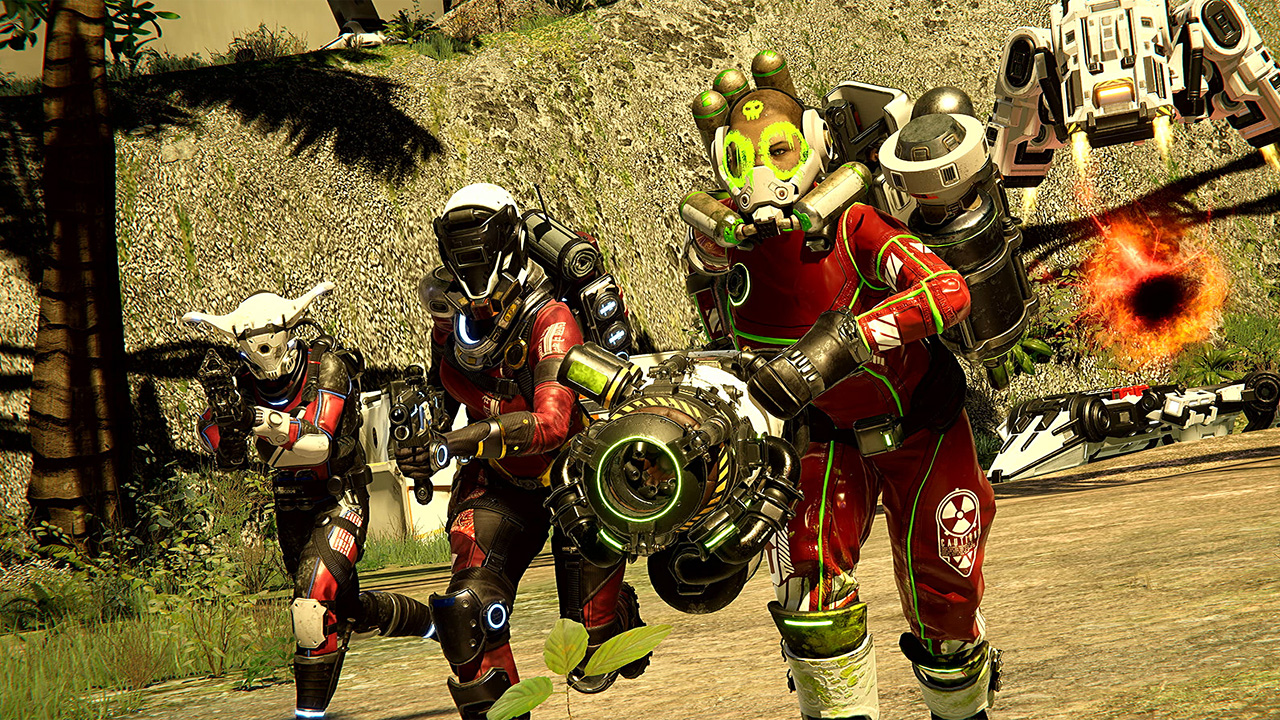 The Canadian-developed time-bending shooter Lemnis Gate has dropped its biggest update since it launched in October, adding a new map (“The Nest”), DLSS support on PC, a FOV slider on consoles, 2v2 ranked matchmaking, a spectator mode, tons of tweaks to individual maps, and more. You can get the rundown on some of the key additions included in Lemnis Gate ver. 1.3, below.

As mentioned, Lemnis Gate version 1.3 also includes a variety of fixes, changes to maps, and improvements to online play and the game’s UI. You can get the full, unabridged patch notes here.

Lemnis Gate and the new patch are available now on PC, Xbox One, Xbox Series X/S, PS4, and PS5. You can check out Wccftech’s review of the game, right here.