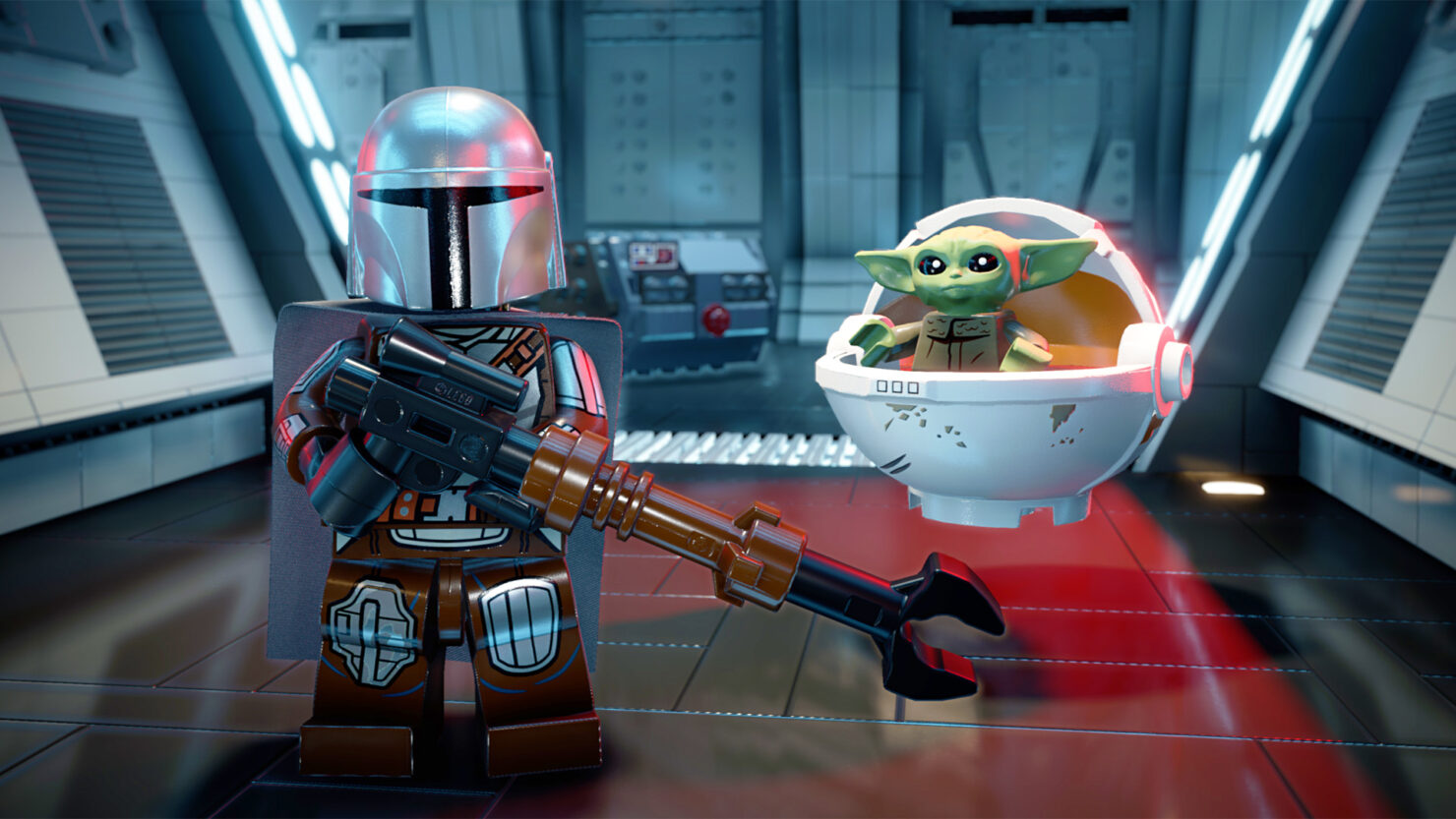 Lego Star Wars: The Skywalker Saga won’t lack content at launch, as it covers every one of the nine core Star Wars movies and features over 500 playable characters. But what about some of the other Star Wars spinoff movies and TV shows? Well, it seems you’ll get to play as characters from them too, so long as you grab the game’s “Character Collection” season pass. You can expect character packs based on The Mandalorian, Rogue One, Solo, The Bad Batch, and more. You can get the full rundown, below.

Publisher Warner Bros. Interactive has yet to announce a price for the Lego Star Wars: The Skywalker Saga Character Collection, but it’s included in the game’s Deluxe Edition, which costs $10 more than the standard edition. Also, a note of clarification – the “Classic Characters Pack” includes new skins that mimic the original "classic" minifigs included in the first round of Star Wars Lego sets. Obviously, there will be versions of Luke, Leia, ect. in the base game.