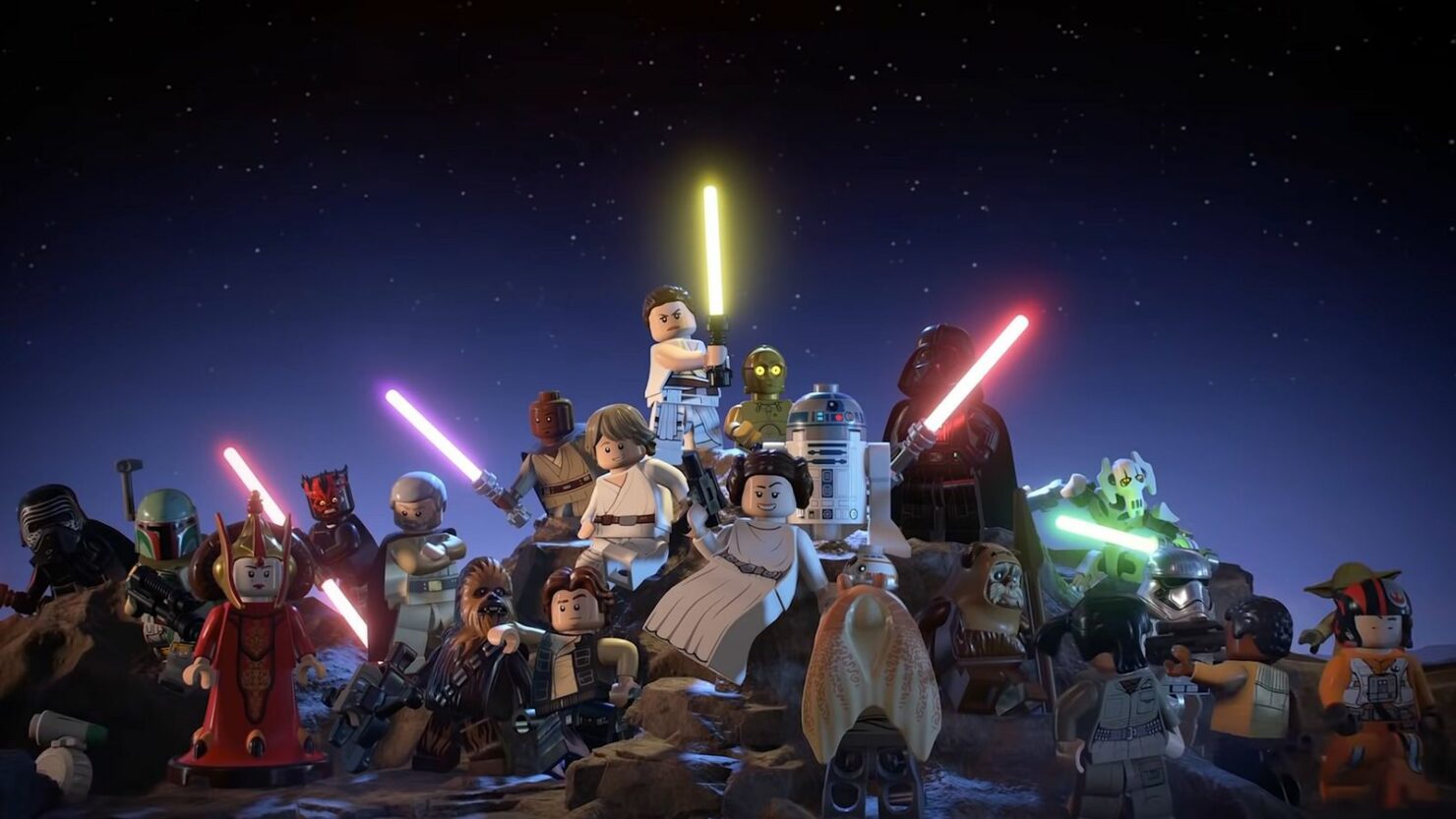 The Lego video games have been around since the 1990s, crossing over with many different IPs and companies. With the likes of Star Wars, Harry Potter, and Indiana Jones under their belt, Lego video games are going to stay. And yet today, being new gameplay for Lego Star Wars: The Skywalker Saga, this trend continues.

Lego Star Wars: The Skywalker Saga collects adventures across the main nine Star Wars movies, with appearances from Emperor Palpatine, Kylo Ren, and Darth Vader, among other iconic villains. The Skywalker Saga also has a new trailer revealed at the Future Games Showcase Spring 2022 showcase, and you can watch that below.

The game looks to be covering each of the main nine Star Wars movies, but to what scale isn’t known yet. It’s currently unknown if the game will be like 2007’s Lego Star Wars: The Complete Saga, covering iconic scenes throughout the movies, but given the appearance of characters like General Grievous, it probably will.

The trailer also showed a brief glimpse of the game’s combat, and from the way that the brief segment with General Grievous was, it might sport a lock-on system as other action games do. The trailer also shows more iconic scenes from the movies, like the Darth Maul fight from Episode I, or the finale of Episode V on Cloud City.

Lego Star Wars: The Skywalker Saga will be released on April 5th, 2022 on PlayStation 5, PlayStation 4, Xbox Series, Xbox One, PC via Steam, and Nintendo Switch.