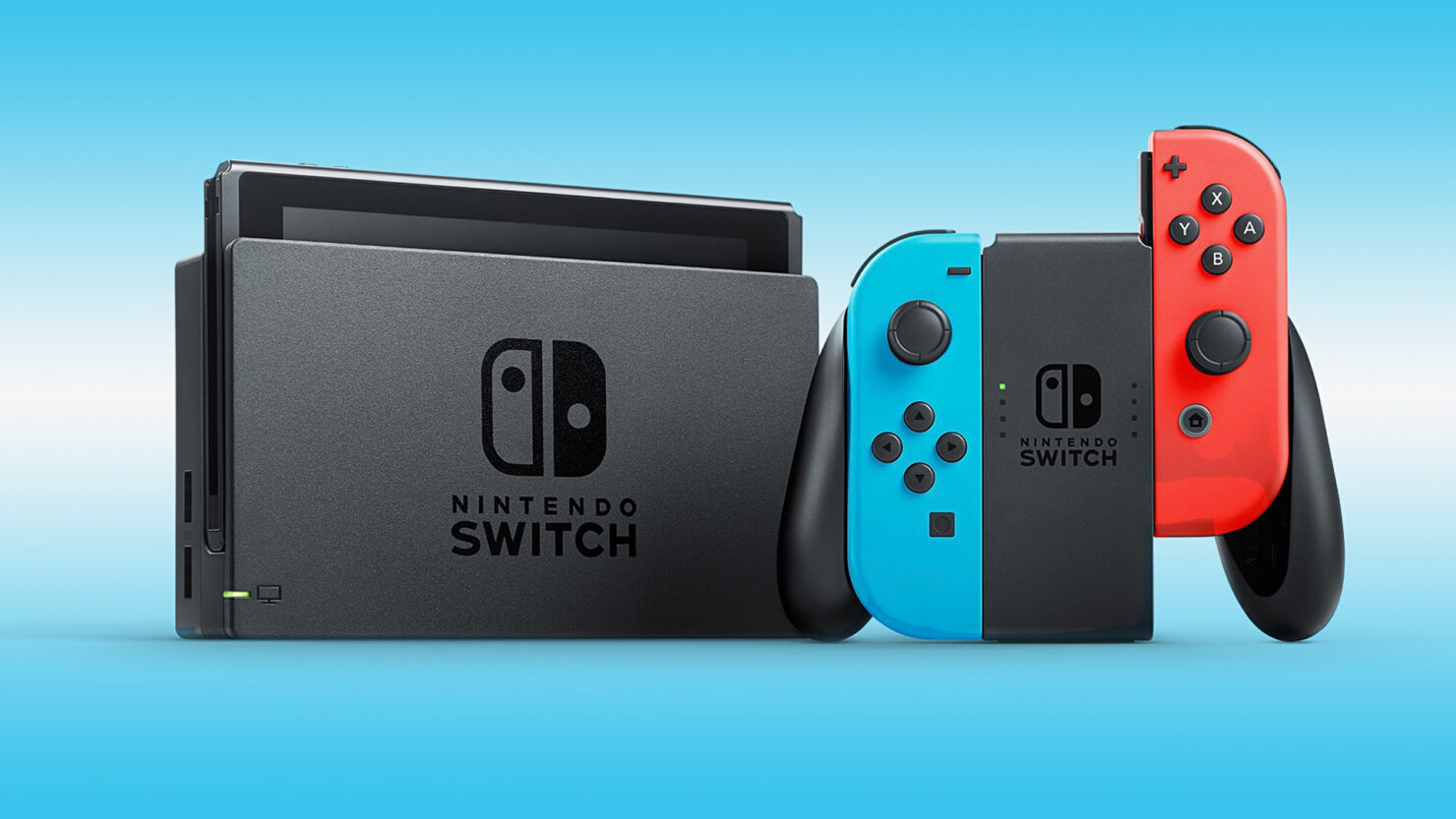 The NPD Group has released its full sales data for April 2022, and it was a milestone month for Nintendo, as the Switch has now surpassed the lifetime sales of the PS4 in North America. The PS2, Wii, and Xbox 360 are now the only consoles that have moved more units.

It was, overall, a solid month for the industry with more steady supply of new consoles (specifically the Switch and Xbox Series X/S) leading to a 16 percent jump in hardware sales year-on-year. Overall, players spent $4.3 billion on games, additional content, and hardware in in April, an 8 percent year-on-year decrease. The Switch was the #1 console, followed by the Xbox Series X/S. The still-supply-constrained PS5 was in last place in terms of unit sales, but #1 in terms of dollar wars, due to the console's high price.

Turning to software, after two months at #1, Elden Ring was finally bumped down a spot by Lego Star Wars: The Skywalker Saga. The only other new game to chart was Nintendo Switch Sports at #5. In somewhat surprising news, Kirby and the Forgotten Land held stronger at #4 than Gran Turismo 7, which slipped pretty hard from #2 down to #9.

A tumultuous year for hardware sales so far. It will be interesting how things ultimately shake out as hardware shortages continue to be an issue.