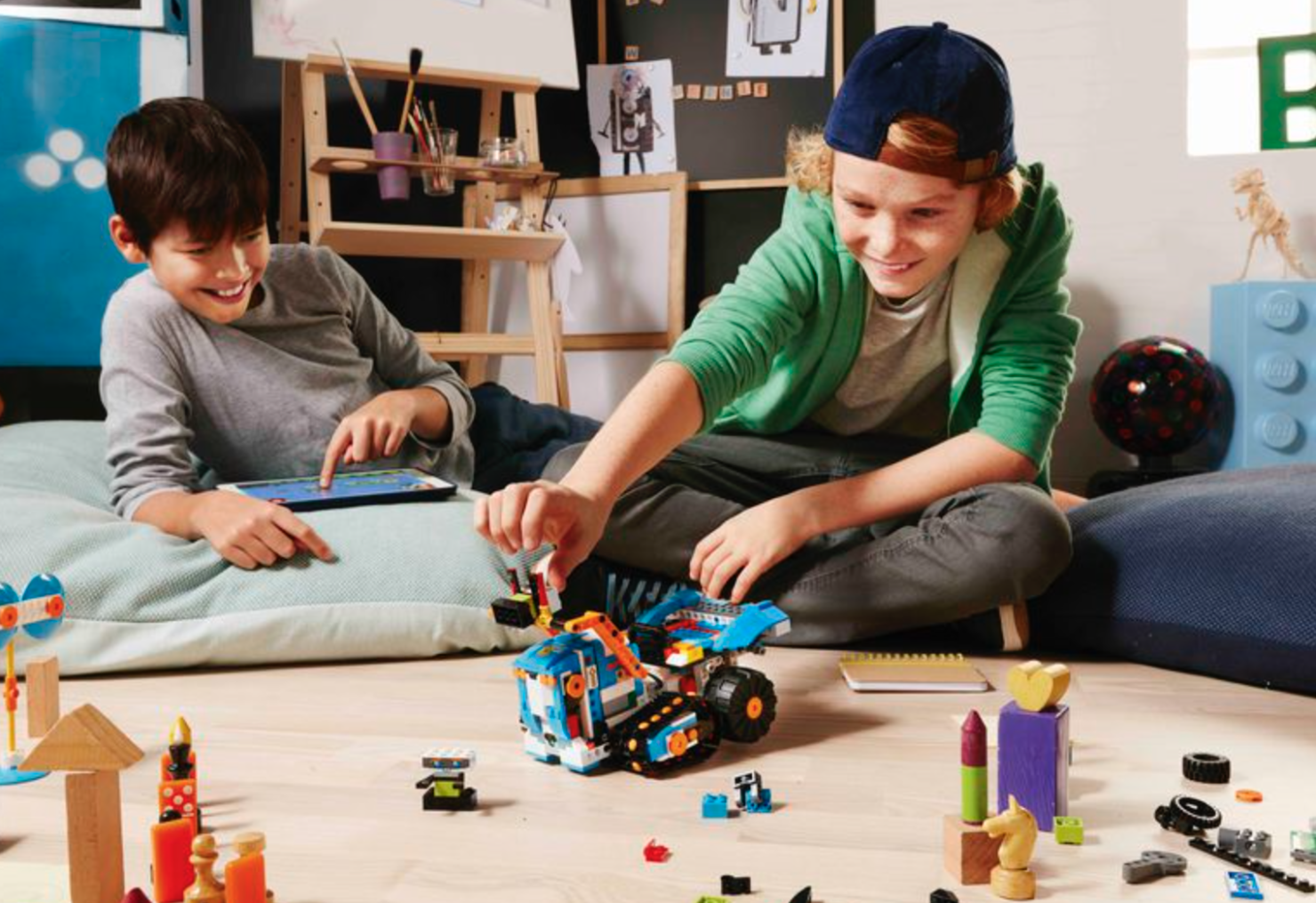 How cool would it be to have your Lego toys come to life? Pretty cool, I would say. Not many people of our generation may have had that privilege to play with programmable robots which they made themselves. But Lego just jumped right back into the market with a new set of blocks for you: the Lego Boost!

What Makes Lego Boost Different From Other Programmable Robots?

Programmable robots have been kind of a trend in the past couple of years. The biggest examples of those would be Jimu and Cozmo. Lego Boost is a tad bit different from the rest because it has its own set of motors and programmable bricks, amalgamating to form interesting sets of robots. Lego Boost utilizes the old Lego brick sets for creating robots too.

The cool thing about this is that it can convert your brick robots into motorized and motion-sensitive toys. Even cooler is the fact that you can have voice-overs for the robots. So yes, your robot dinosaur will be able to speak!

We should be expecting these cool sets of robot blocks in mid of 2017. So far what we know is that each box would be worth $160, with 853 pieces in each set. They will come with a set of instructions, enabling you to build five different robots with just one set: "Vernie the Robot, Frankie the Cat, the Guitar 4000, the Multi-Tool Rover 4 (M.T.R.4), and the Autobuilder."

Any existing Legos can act as add-ons for your robots, which will have walking base for your animal robots, or driving base for your trucks, and entrance base for any kind of building forms you want to create.
How exactly will they be programmed? The new set will have a companion Android and iOS app, enabling you to control it at will.

The awesome part about the new set is that you have enough freedom to experiment with the blocks to create your own robots other than those in the instructions. We will pretty much be seeing Lego Robots this year in possibly every other household. The game is on!

- Biggest trends from CES 2017 this year