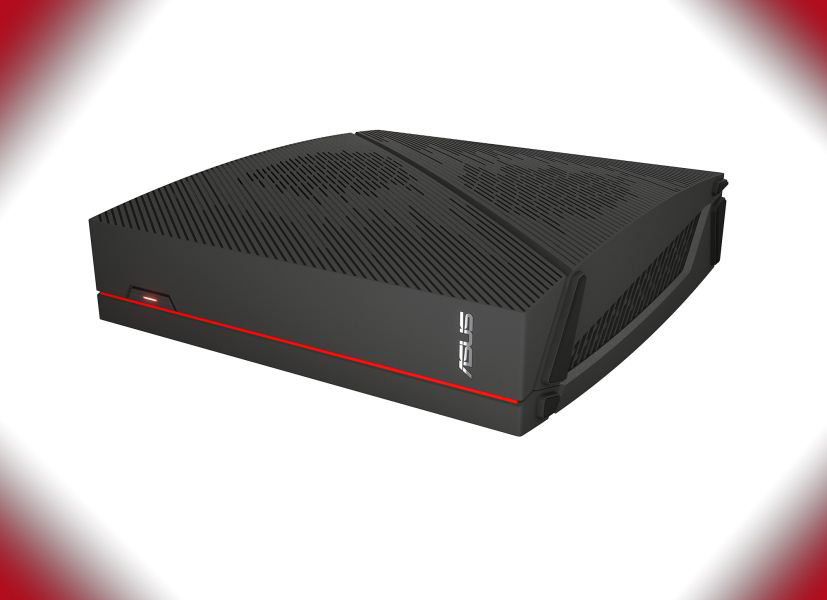 Consoles have their place in the gaming world and as much as PC OEMs try to mimic their compact chassis with their own offerings, it will definitely take them a while before they are able to deliver something to PC gamers in a similar form factor and displaying much better performance at the same time. However, during the CES 2017 trade show, the ASUS VivoPC X comes extremely close to replicating the portability of these consoles while incorporating it with hardware that would beat those machines by miles.

ASUS has designed the VivoPC X for gamers that are looking for a gaming PC in a console-like form factor and we have to say that the manufacturer has definitely impressed us. However, the unfortunate thing about this machine is that upgradability is going to be a problem, which is the complete opposite for system builders and a deal breaker for many.

The GPU, for example, has been soldered onto the mainboard and cannot be removed. We also believe that a large degree of hardware compromises had to be made in order to accommodate them into a chassis of this size. For example, a 7700HQ is actually intended for gaming notebooks, but the chip found its way here because processors with higher TDPs would have caused thermal issues in the long run and chips with unlocked multipliers would honestly not make sense here and would unnecessarily drive the price higher.

Specifications (according to Anandtech)

All of this hardware will be available in March 2017 for the price of $799. Though the ASUS VivoPC X is far more expensive than current generation consoles, you cannot deny that the price point is definitely something that would attract you to spend a little more to get that extra chunk of performance in demanding titles.