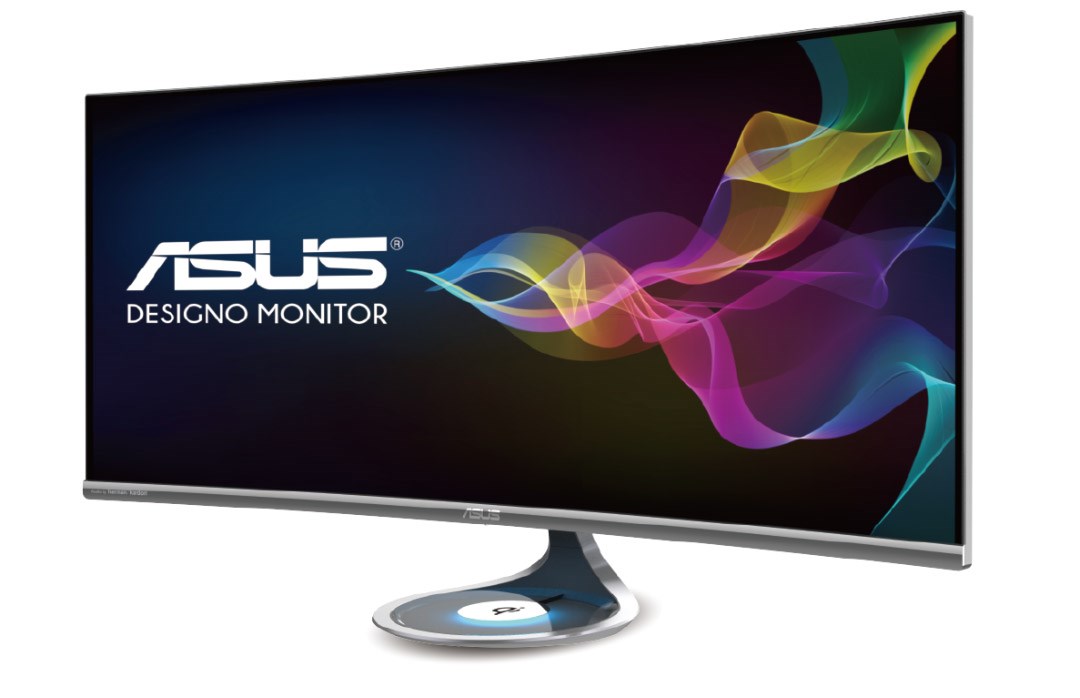 The CES 2017 trade show would never be complete without ASUS and its wide range of unique products catered to enthusiasts and professionals and the company’s announcement of two brand new displays signals its affinity with providing the public the best of the best monitors on the market for 2017. The manufacturer hasn’t priced them at an affordable range so make sure that when you’re on the lookout for a premium display, you’re ready to go all out as far as funds matter.

The names of the displays have been listed below:

The first one is a curved monitor and its crisp 3840 by 1600 resolution might be one of its major selling points, but we have to add here is that the company did well in incorporating a Qi wireless charging pad to the display. With the individual hooked onto the monitor, we can definitely see the Qi wireless charging pad to come in very handy, but you’ll need a compatible device to take advantage of the feature, and unfortunately, it is only available in premium phones such as the Galaxy S7. 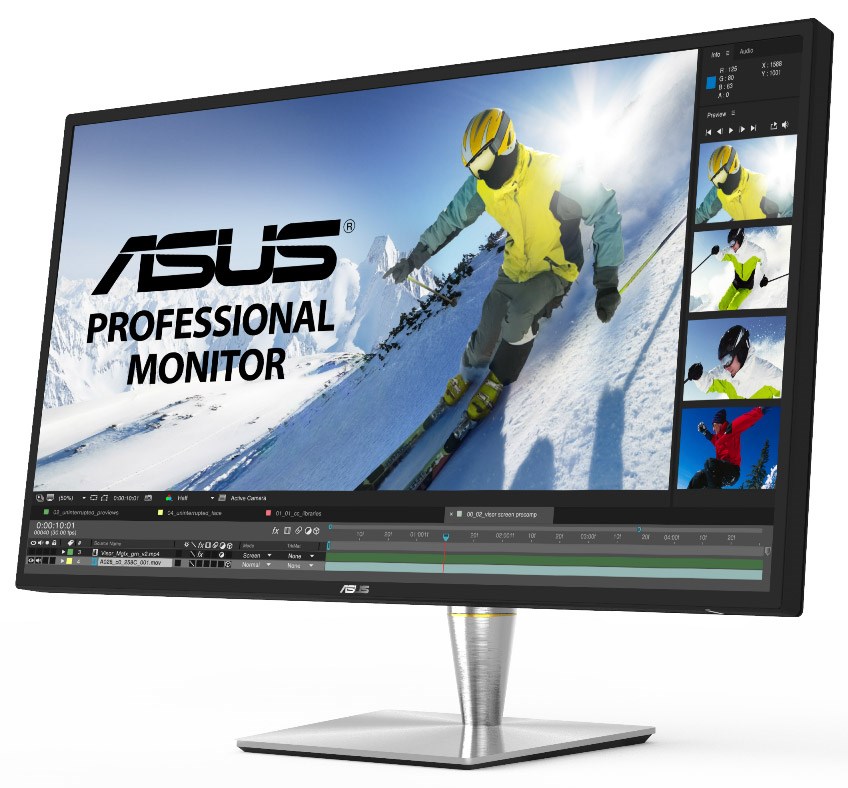 The second monitor’s selling point is the fact that it sports a 4K resolution, provides HDR support and best of all, it would complement well with the MacBook Pro given that it has two Thunderbolt 3 ports. Given the versatile nature of the Thunderbolt 3 interface, you can comfortably extend your current workspace with the notebook you have in possession, but you’ll have to make sure that it also sports a Thunderbolt 3 port. As for the pricing, these new displays are expected to start getting sold starting from the 3rd quarter of this year and as mentioned above, they are not going to be coming cheap.

The Designo Curve is expected to come with a $1,099 price tag, while the 32-inch will require you to have deeper pockets because it is expected to be priced in between the $1,799 to $1,999 range.