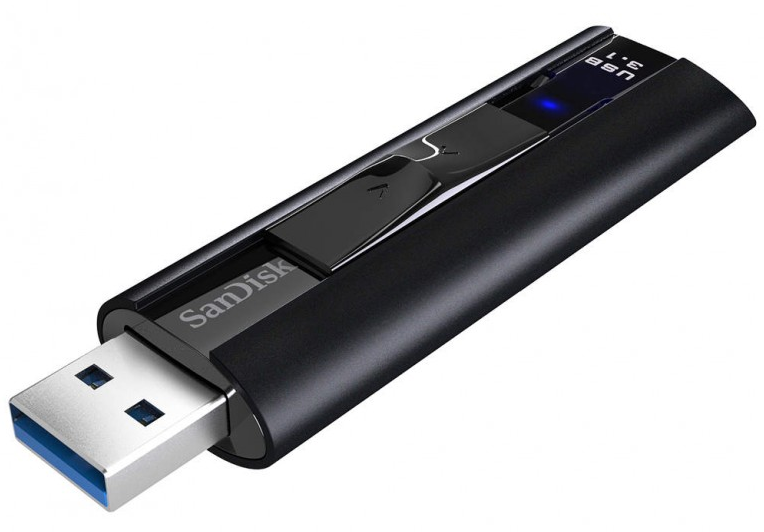 USB flash drives were upgraded heavily where their total capacity is concerned, but their read write speeds still remain a challenge that most manufacturers have not been able to tackle. In comes SanDisk, a pioneer when it comes to producing quality storage peripherals and its Extreme PRO flash drive is one where users will be able to rake out sufficient speeds from compact flash drives because the company claims that this drive is able to deliver SSD-like read and write speeds.

In the USB Category, the Extreme PRO Is Expected to Win by a Mile With Read Speeds Crossing the 400MB/s Mark

According to the company, its latest Extreme PRO USB 3.1 flash drive family will be able to deliver marginally speeds slower than what you’d expect from a SATA-based SSD. The speeds of the Extreme PRO flash drive have been listed below: 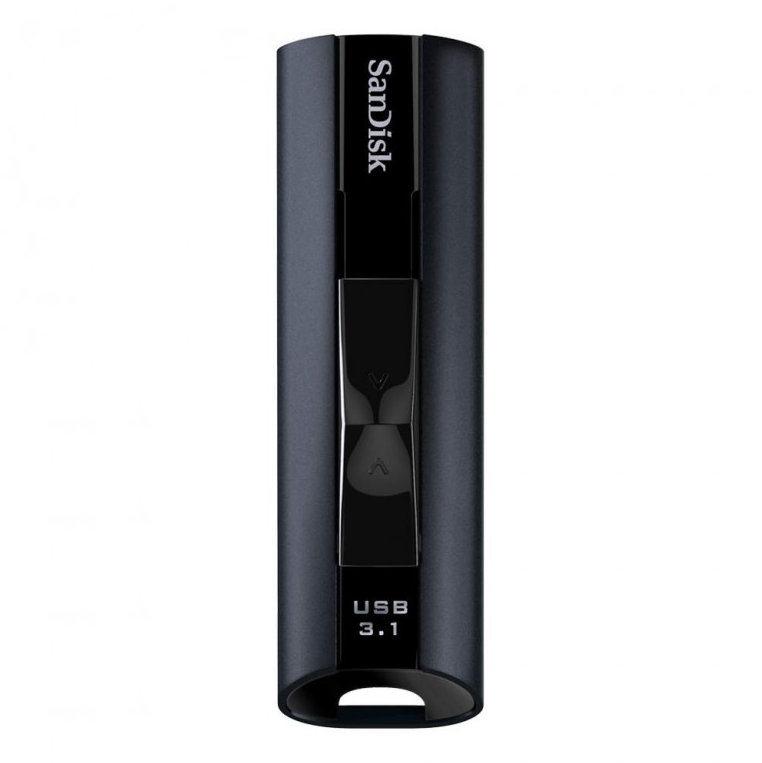 Sven Rathjen, Vice President of marketing of the Client Solutions Business Unit at Western Digital states the following on the primary selling point of the thumb drive:

“The combination of SSD performance and a compact USB form factor offers the ultimate performance and convenience for moving files easily and quickly. With its increased capacity and blazing speeds, the SanDisk Extreme PRO USB 3.1 Solid State Flash Drive is our sleekest, most powerful SanDisk USB device yet.”

As for the price and availability of the Extreme PRO, the new 256GB flash drive will be available late January 2017 at online retailers ranging from Amazon and Best Buy and will carry a price of $179.99. While there are several other solutions available in the form of high-capacity flash drives, none of them will probably come close to the speeds of this flash drive, so we’re waiting for tests to begin just to see if the claims of the company are true or not.