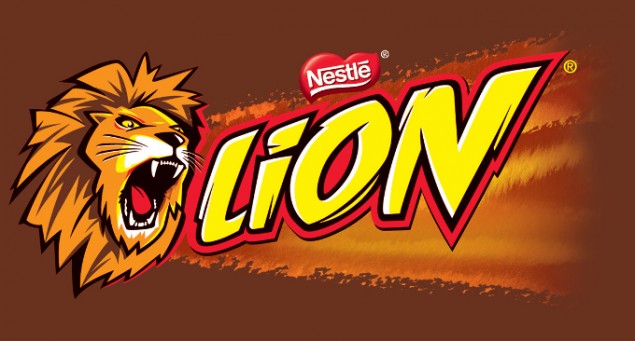 This latest leak comes through emtleak which doesn't have a good standard in the rumor mill. While it is a possibility that the benchmark is fabricated, we cannot discard the possibility of a Lion happening with Android. Here are the details from leaked Nexus 5 2014 benchmark revealing device specs:

We would look for some more similar leaks or rumors about the expected name of the upcoming Android that was at one point certain to be Lemon Meringue Pie. What do you think about the Nexus 5 (2014)? Do you like the specs or they are too good to be true?