First Benchmarks of the New 12-inch MacBook are Out!

The new 12-inch MacBook isn't yet on sale but as we have already seen, it hasn't deterred the tech enthusiasts to get the machine and review it. We saw some early unboxing of the new MacBook happening yesterday and today we are looking at some early benchmark scores of the upcoming MacBook. This latest 12-inch MacBook benchmark scores compete the device with 2011 MacBook Air and surprisingly, finds similar results. 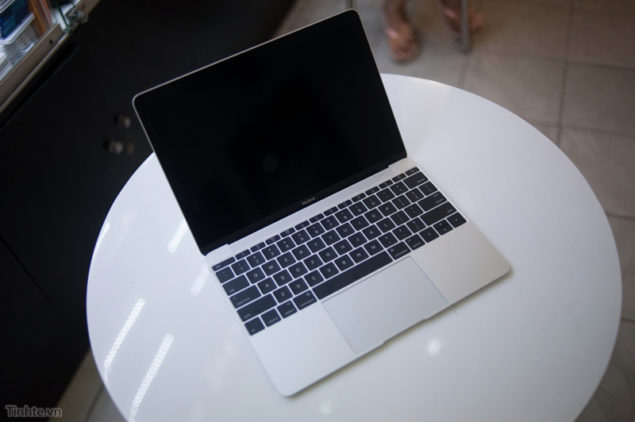 The upcoming 12-inch MacBook benchmark scores come through Geekbench where the lightest laptop from Apple is tested for its performance. The benchmark results reveal that Apple's thinnest and most compact MacBook ever performs similar to a 4 years old MacBook Air from 2011!

Geekbench ran the tests twice on the base model of the 12-inch MacBook to confirm the results and check for any major deviations. The base model put through the tests features an Intel Core M-5Y31 processor which clocks at 1.1 GHz with a Turbo Boost of 2.4 GHz. Here are the results of both the rounds:

These scores are similar to 2011 MacBook Air which featured an Intel 1.8GHz Core i7 processing chip. Geekbench scored the 2015 MacBook Air with Core i5 1.6GHz chip as well and gave it 2881 and 5757 in single and multi core scores, respectively.

Do you trust these benchmark scores? The performance on the latest MacBook will definitely see a boost over the previous laptops as the new MacBook features an Intel HD 5300 graphics unit and faster flash storage.