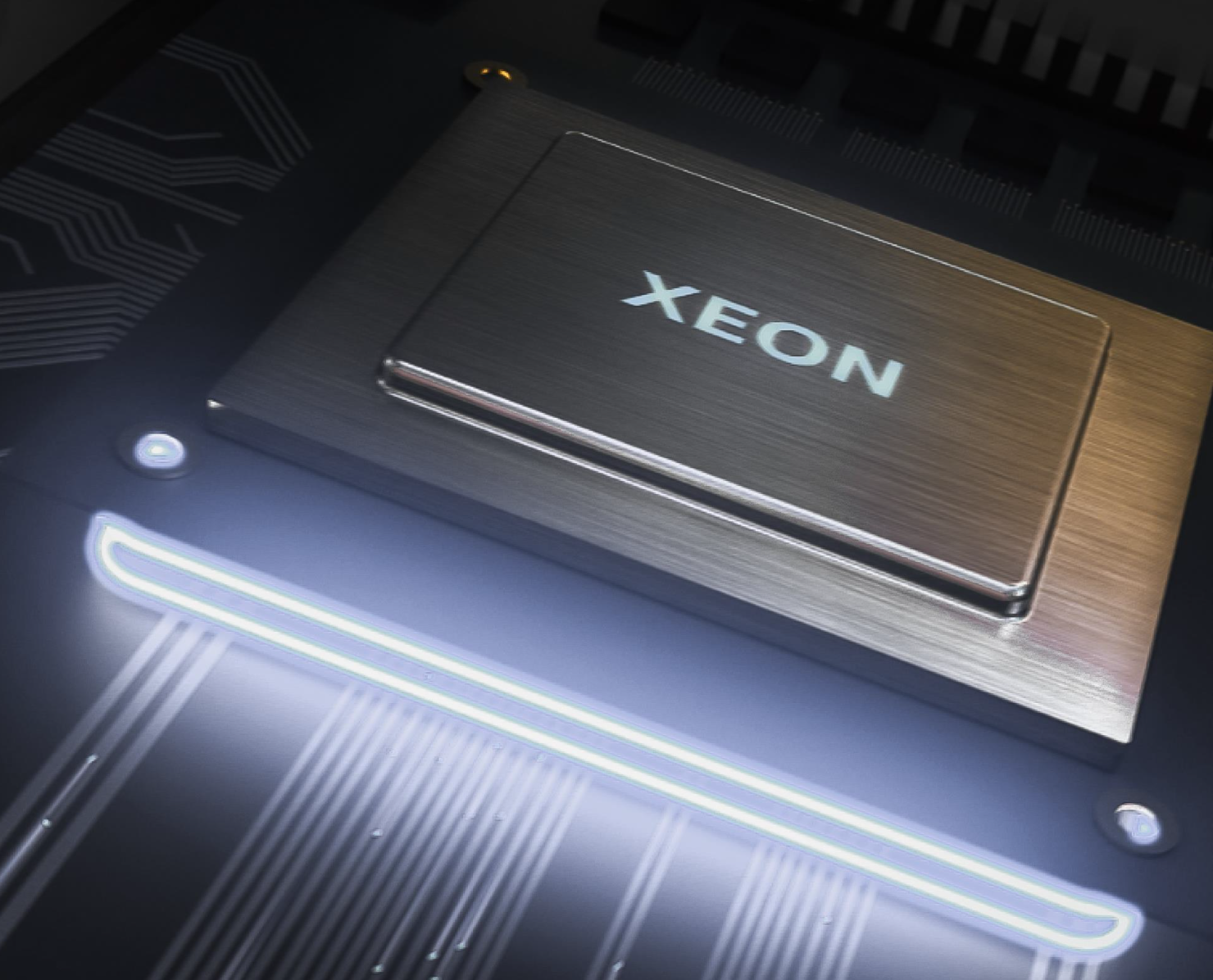 Sapphire Rapids has been rumored for some time, but the closer we get to the expected 2023 launch, the more leaks we are getting. The latest development of the 4th generation Intel's Xeon processors has been the first leaked images of the CPU. Leaker YuuKi-AnS published the first picture of the alleged Sapphire Rapids-SP CPU based on Intel's 10nm process. The chip goes by the codename QVV5 and will be used on the Eagle Stream platform. The big-ticket features are the PCIe 5.0 support as well as DDR5 memory that goes up to 8-channel.

Intel's Sapphire Rapids Processors Looks To Be Supported The First Of Many Technologies Including PCIe 5.0 Support And DDR5 8-Channel Memory

The current specifications of the next-gen Sapphire Rapids chips are quite impressive with the star being the PCI Express 5.0 support. This would be the first server chip to support PCI Express 5.0. Along with that, it also comes equipped with onboard HBM memory and Compute Express Link 1.1. It is also expected that it will be the first architecture to support DDR5 memory, but a rumor that has developed is that it will support up to 8-channel memory. Intel looks to be shifting entirely to DDR5 on all platforms by the end of 2021 starting with the Alder Lake platform.

The alleged Sapphire Rapids-SP CPU pictured above is an engineering sample with a base clock of 1.3 GHz. Nothing out of the ordinary, but important to know. The chip is based on the third refinement of Intel’s 10nm process technology called 10nm Enhanced SuperFin. The leaker also claims that the CPU will utilize four compute cores along with four HBM stacks. The socket that will be used is the new LGA4677-X socket.

The known future usage of Sapphire Rapids is in next-gen HPC platforms, most notably Intel's own Aurora supercomputer. The Aurora is expected to come equipped with two Sapphire Rapids processors paired alongside six Ponte Vecchio GPUs. The Ponte Vecchio GPU die was revealed by Raja Koduri last week and showcases the full power of Intel's Xe HPC GPUs. Courtesy of us, we also have a breakdown of the die structure with annotations.

Intel did confirm at CES 2021 that 3rd Gen Xeon Scalable (Ice Lake-SP) processors are in production. None of this has been confirmed by Intel, but the multiple leaks give us plenty of insight into what is to be expected from Intel.